The bullfighters mobilize on social networks against the closure of the Plaza de México: "Freedom!"

A federal judge in Mexico ordered this Friday the indefinite suspension of bullfights in Plaza México, located in Mexico City and recognized as the largest bullring in the world, after being provisionally closed since May 28. 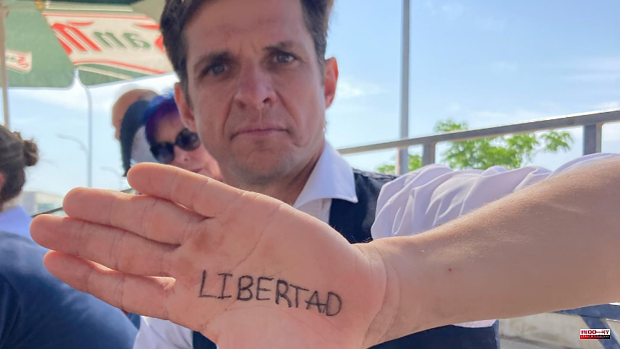 A federal judge in Mexico ordered this Friday the indefinite suspension of bullfights in Plaza México, located in Mexico City and recognized as the largest bullring in the world, after being provisionally closed since May 28. .

The decision, which has been announced in a statement by the company in charge of holding bullfighting events in Plaza México, will cause the bullfights that would have been scheduled in the following months to be postponed.

"La México, proudly the largest bullring in the world, trusts that bullfighting will continue to provide employment and forge our entity, always attached to and respecting the rights and preferences of each person and away from individualistic visions that affect our traditions. and cultural values ​​», the company detailed in the letter.

The organizing company has also urged that he be able to exercise "the freedoms to which he is entitled", arguing that it is "for the good of society".

Faced with this closure, numerous bullfighters have made use of social networks to express their rejection of the judicial decision. For this, matadors such as Julián López 'El Juli', Roca Rey, Sebastián Castella or Miguel Ángel Perera have published images of them along with the 'hashtags'

The civil organization promoted the amparo claim on May 13 and pointed to the López Obrador Executive as the responsible authority. Likewise, Just Justice claimed that, in accordance with what the Supreme Court of Justice has been ruling, "animals are protected by the right to a healthy environment, so all kinds of mistreatment and suffering caused by the human being to an animal", according to the newspaper 'Noroeste'.

1 UN urges calm after Libyan clashes: UN is concerned... 2 The Councilor for Sports in Toledo, Pablo García,... 3 Maduro throws himself into the arms of the ayatollahs... 4 «Essentia» continues to lead and «Bribon 500»... 5 Alternative crossing point in Iceland for the Vendée... 6 The roofs of the Carmelite convent of Consuegra need... 7 The families of the Aguilar girls resort to the Hearing... 8 Primavera Sound confirms four more years of festival... 9 López Obrador's offenses against the culture... 10 Charl Schwartzel, LIV's first millionaire 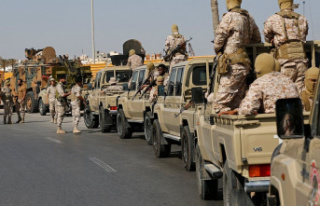