Konstantinos Panagiotidis was proclaimed last night – Monday, May 23 – the best 'barman' of Spain 2022. 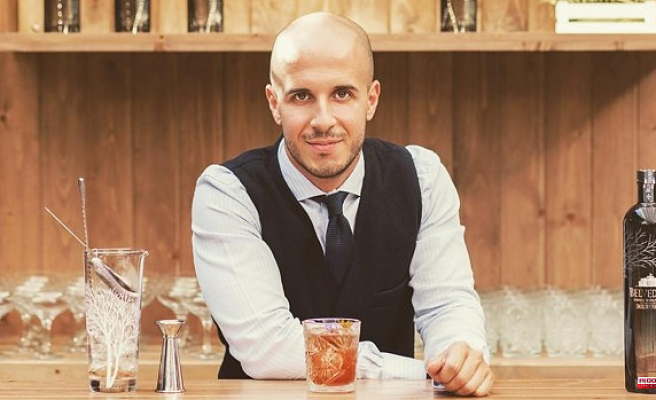 Konstantinos Panagiotidis was proclaimed last night – Monday, May 23 – the best 'barman' of Spain 2022. The Greek was ahead of his nine opponents after playing four tests in the center of Madrid. Preparing six cocktails in six minutes, doing a blind tasting and distinguishing between different distillates or versioning three classic drinks have been some of them.

The mixologist works at Jul's – Disseminat sa Caleta (Ibiza)– a restaurant specializing in the Mediterranean diet that tries to transport its guests to Greece with its “more than 1001 flavors”. In the establishment, the cocktail expert offers the best drinks and uses state-of-the-art techniques in the local laboratory, such as fermentation or distillation.

, the competition was very close and the level of pressure was very high. “The tension they have is reflected in their tests. Some challenges that seem simple and those who are used to it have cost them, they knew how important they were », he explains.

Parra assures that the competition has been tough and demanding, since the goal is for the winner to come out with all the guarantees of representing Spain in the best possible way in the world final. According to the director, Jul's is one of the Spanish fashion spaces that is working best in terms of restoration.

Panagiotidis has won the title of best cocktail shaker at the national level and will travel to Sydney to represent Spain and face the more than sixty countries that participate in the world competition. Accustomed to working with Mediterranean flavors but also to experimenting and looking for new sensations that move the consumer, Konstantinos Panagiotidis has proven to be a worthy representative of Spain in the final of the best bartenders in the world.

1 Spain seeks the best cocktail shaker in the World... 2 Albert Adrià reopens Enigma without a tasting menu... 3 Manu Buffara, the Brazilian chef who wants to change... 4 Carme Ruscalleda will reopen the historic Sant Pau... 5 Fulani cuisine and a nomadic chef: why African fonio... 6 Marqués de Vargas Reserva 2017: a perfect gear 7 Gastrofestival 2022: from eating at the Palacio de... 8 Picanteras and guisanderas, so close, so far 9 Féminas 2022 brings together in Asturias cooks and... 10 The 50 best pizzerias in Europe 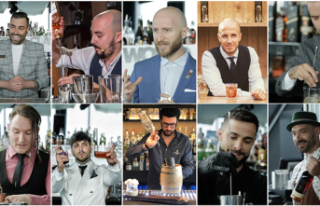 Spain seeks the best cocktail shaker in the World...