"The Banshees of Inisherin": Ireland drama rightly in the Oscar race? 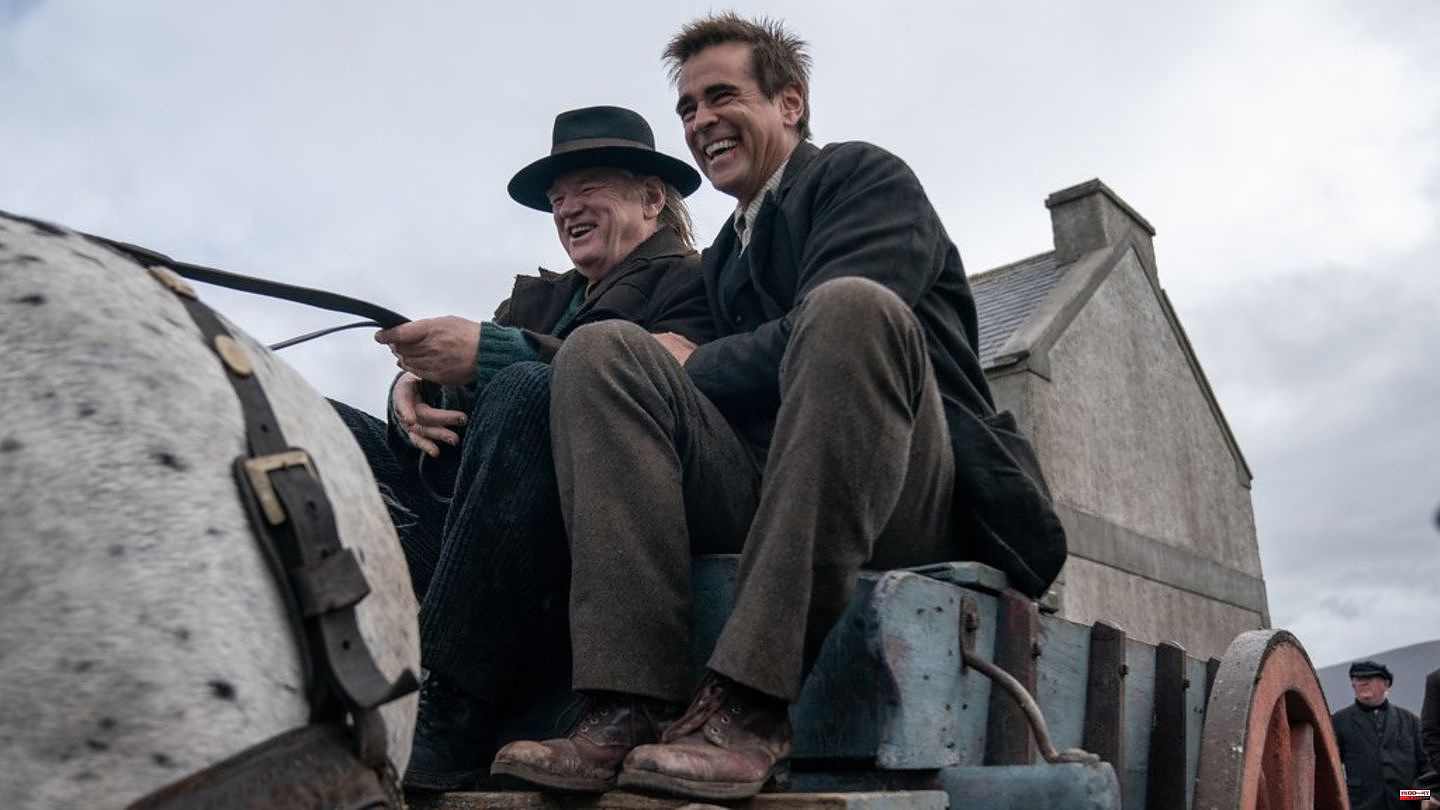 In "See Bruges... and die?" Colin Farrell (46) and Brendan Gleeson (67) shone with their unique chemistry back in 2008. Directed by Martin McDonagh (52), a wonderfully off-beat tragic comedy was created back then. Around 14 years later, the trio has teamed up again with "The Banshees of Inisherin" (theatrical release: January 5) and shot a film against the background of their common homeland Ireland that could land the big hit. At first, McDonagh wasn't a fan of his own screenplay, which he thought was too bad.

The year is 1923. The fictional Irish island of Inisherin is home to Colm Doherty (Brendan Gleeson) and his longtime friend Pádraic Súilleabháin (Colin Farrell). One day, out of nowhere, Colm ends his friendship with Pádraic. He was suddenly too dull for him, the fine spirit wants to devote himself to higher things in the future. The rejected becomes increasingly desperate to win his buddy back. But he remains firm and resorts to a radical threat: the passionate violinist and composer wants to cut off a finger for every overture.

Pádraic's clever sister Siobhan (Kerry Condon, 39) tries her hand as a mediator. But she, too, bites her teeth on Colm and has to deal with young Dominic Kearney (Barry Keoghan, 30), who is trying to avoid his violent father Peadar (Gary Lydon, 58).

Pádraic, on the other hand, is overcome with increasing self-doubt. Does he maybe have to change to save his friendship with Colm? Why is his old pal so keen to get rid of him? Finally, his sister Siobhan faces a fateful choice that changes everything.

The fictional Irish island is a (not so) secret star of "The Banshees of Inisherin". The deep green, undulating landscapes, in combination with the mystical soundtrack by Carter Burwell (68), really suck the viewer into the action. No wonder Burwell's music was shortlisted for the Oscars.

While the film does emit isolated explosions from the mainland, depicting Ireland's civil war in the 1920s, this fairytale island seems completely untroubled. But there is also a gloomy, gray veil over the pictures. The appearance of paradise is deceptive, because beneath the idyllic surface things are bubbling violently. And that doesn't just mean the two brawlers that it's superficially about.

"The Banshees of Inisherin" shows: A broken friendship can unfold a similar tragedy as a ended romance. In front of the idyllic scenery, the drama of the story hits the mark and bone. The naive cheerful nature of Pádraic Súilleabháin is shattered by the stoic arrogance and ambition of Colm Doherty and the audience suffers with it. It is never shown what this friendship once looked like. But Pádraic's despair conveys very impressively how important the connection was to him.

A Colin Farrell at his best authentically embodies the growing panic Pádraic overcomes as he questions himself as a person. Does his life have a meaning? Does anyone even like him? And is it even desirable to be liked?

At the same time, Brendan Gleeson is brilliant at portraying Colm's cold rejection. He doesn't let his cards be looked at until the end, what really drives him: Does he really want nothing more to do with his old friend and underestimates his reaction? Or does he subconsciously want to escalate by booting out? This suggests, for example, a confrontation in the pub in which he spitefully laughs at Pádraic's tantrum.

The dream team around Colin Farrell, Brendan Gleeson and director Martin McDonagh can have legitimate hopes at the Oscars on March 24, 2023. This is also underlined by eight Golden Globe nominations. The macabre tragic comedy philosophizes subtly about the meaning of friendship and life in general. All the actors shine in their roles, including Kerry Condon and Barry Keoghan.

The cast gives the - at first glance - absurd story a serious foundation. And the mystical Irish Isle provides the perfect setting, set to Carter Burwell's magical soundtrack. Burwell is already on the Oscar shortlist. Farrell, Gleeson, McDonagh and Condon nominations are expected to follow on January 24, 2023.

1 Podcast "The boss - power is female": "Let's... 2 Associations: Economy: Germany must become faster... 3 Interview: Christian Krüger, Managing Director of... 4 Must-have for the winter: beige boots: this trend... 5 How to maintain your weight sustainably: Slimming... 6 Flavored water: Air up in a practical test: How does... 7 Risk analysis: Lufthansa only in 14th place: These... 8 Dissatisfaction with Defense Minister: Chancellor... 9 After three failed attempts: Chief post in the US... 10 Till Lindemann: Statue of Rammstein frontman stolen 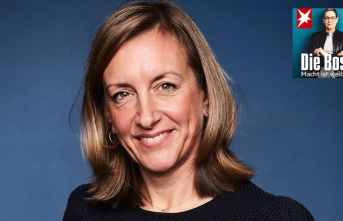