"The Acolyte": Cast of the "Star Wars" series is known

Fans of the "Star Wars" universe can look forward to a new series from Lucasfilm soon. 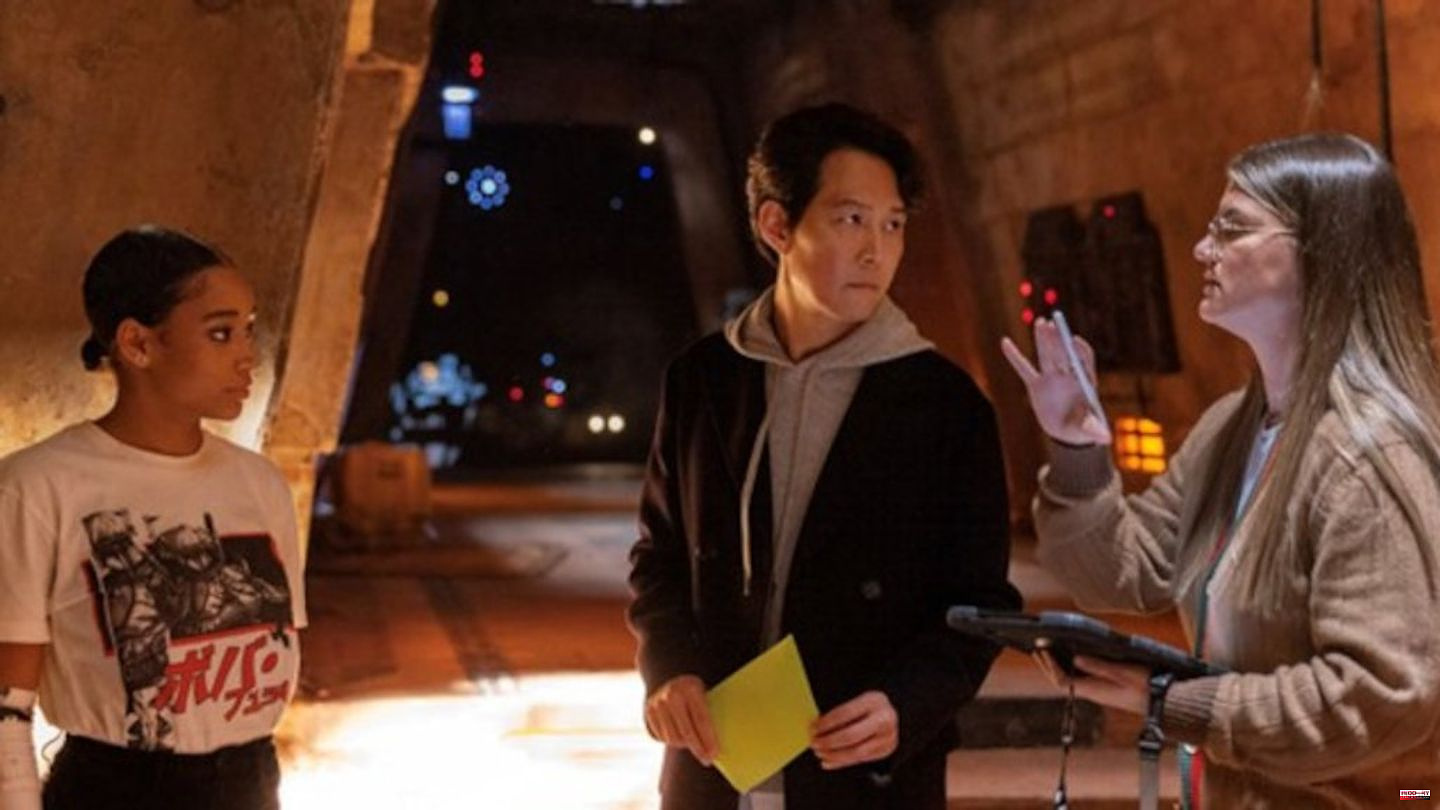 Fans of the "Star Wars" universe can look forward to a new series from Lucasfilm soon. Production on The Acolyte has already begun in the UK, Disney has announced. The entire cast has now been introduced. In addition to the already announced leading actress Amandla Stenberg (24), Emmy winner and "Squid Game" star Lee Jung-jae (49) will also be seen.

Leslye Headland (42) is the creator of "The Acolyte" and serves as showrunner and executive producer. Headland will also direct the first episode. Kathleen Kennedy (69), Simon Emanuel (47), Jeff F. King (61) and Jason Micallef serve as executive producers.

The official series description describes "The Acolyte" as "a mystery thriller that takes viewers into a galaxy steeped in dark secrets and burgeoning forces of the dark side during the final days of the High Republic era." A former Padawan meets her Jedi Master "to investigate a series of crimes. But the forces they encounter are far darker than they ever knew."

"The Acolyte" will be available to stream exclusively on Disney. A start date is not yet known. The new series is just one of many "Star Wars" spin-offs created by Disney. In addition to "The Mandalorian" and "The Book of Boba Fett", there have also been the series "Andor" and "Obi-Wan Kenobi" since 2022. 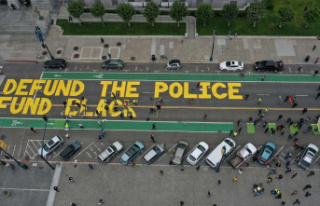