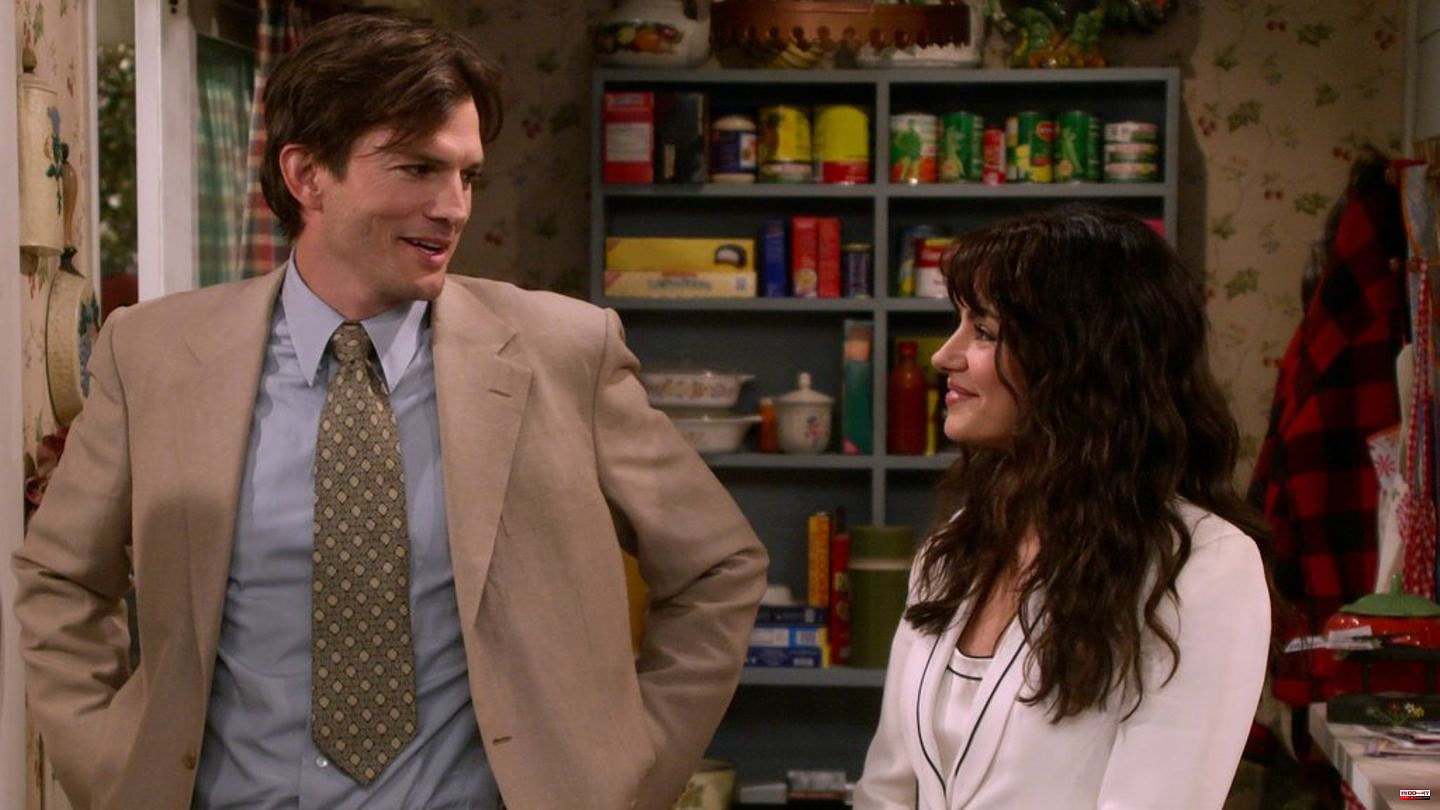 The Netflix offshoot of the cult sitcom "That '70s Show" is in the starting blocks: The first season of "That '90s Show!" (Original: "That '90s Show") will premiere on January 19, 2023. A new trailer features original stars Ashton Kutcher, 44, and Mila Kunis, 39, returning to the series as special guests, as well as the new generation at Point Place.

The spin-off takes place in 1995, a good 15 years after "The Seventies Show". The focus is Leia Forman (Callie Haverda, 15), the daughter of Eric (Topher Grace, 44) and Donna (Laura Prepon, 42). She visits her grandparents in Point Place during the holidays.

Along with Ashton Kutcher and Mila Kunis, Topher Grace and Laura Prepon return in guest roles. Kurtwood Smith (79) and Debra Jo Rupp (71) are also honored as Eric's parents. The trailer also reveals the identity of Michael Kelso (Kutcher) and Jackie Burkhart's (Kunis) son: Jay Kelso, played by Mace Coronel (18). Leia gets to know Gwen (Ashley Aufderheide) and her friends while staying with her grandparents and follows in the footsteps of her parents - the basement of the house makes room for a new generation.

"It was really nostalgic to be back on set," Ashton Kutcher told Variety in July. "It's the same people who did That '70s Show, so it was pretty bizarre." Kutcher and wife Mila Kunis only had to think twice before agreeing to "That '90s Show." "We were like, 'We're in the position we're in now because of this series, so let's just go back and do this,'" Kutcher said. "We just came back and had fun for a week". 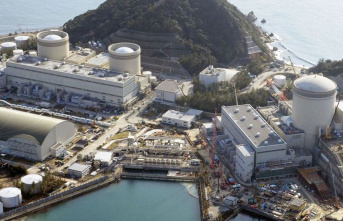