Thanks to the album "30": Adele increases her fortune by several million

The British singer Adele (34) released her fourth studio album "30" in November 2021 - which was good not only for the fans but also for her account balance. 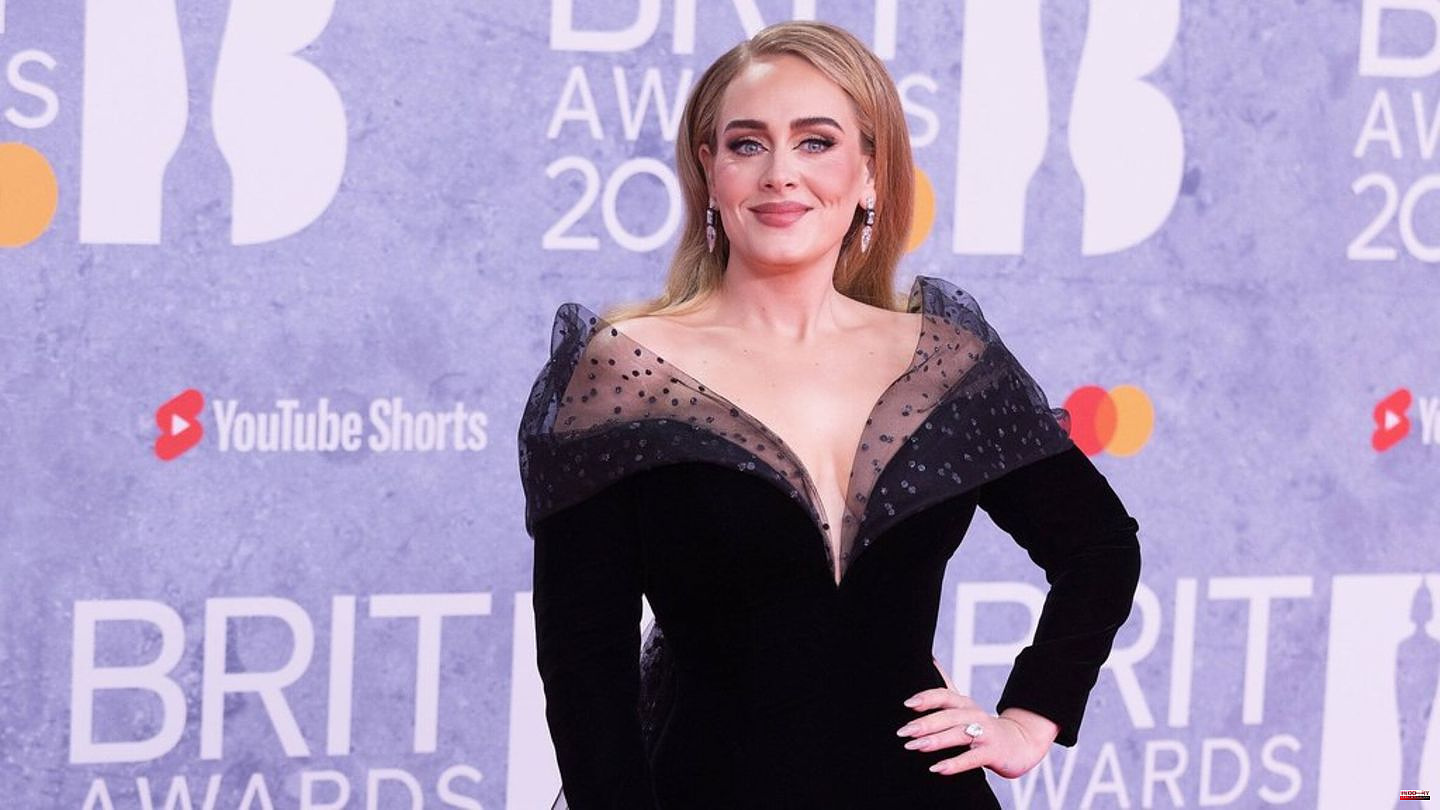 The British singer Adele (34) released her fourth studio album "30" in November 2021 - which was good not only for the fans but also for her account balance. According to the British "Daily Mail", the multiple Grammy winner increased her fortune by around 11.5 million pounds (around 13 million euros) last year.

From the bank statements of Adele's company Melted Stone Ltd. reveals that net worth for December 2021 was £14,940,260 - a huge jump from £3,566,954 a year earlier. No wonder "30" was the world's best-selling album of 2021. The record sold a total of 5.5 million copies in less than two months after its release. The album reached number one in 24 countries, including the UK, US and Germany.

Adele has been on stage in Las Vegas since the end of November 2022, which should increase the account balance again. Until March 25, 2023 she will appear as part of the "Weekends with Adele" shows. She is believed to be making around £800,000 a night for the 32 appearances. 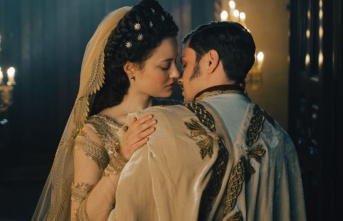