A few days ago, police in Texas arrested a man suspected of having shot and killed rapper Takeoff from the band Migos. 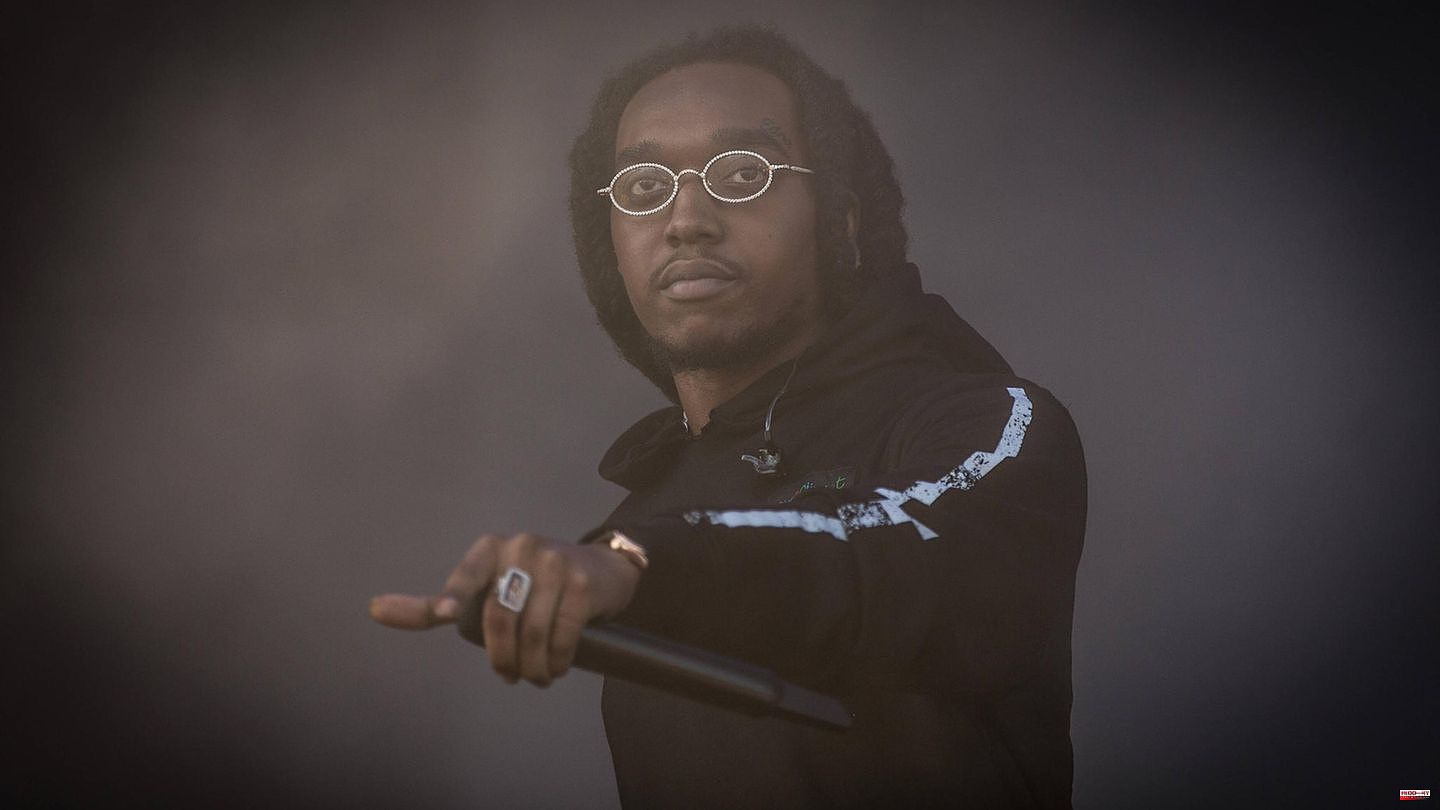 A few days ago, police in Texas arrested a man suspected of having shot and killed rapper Takeoff from the band Migos. Takeoff became a casualty at a bowling center on November 1 when a man suddenly opened fire after an argument over a "lucrative dice game," fatally injuring the musician.

On December 1, Houston officers arrested a 33-year-old suspect. Houston Police Chief Troy Finner announced in a news conference that the man has been charged with murder and is currently being held pending $2 million bail.

As "TMZ" reported, he is said to have asked a judge for money to be able to afford a private investigator. He needs this to build up his defense. According to the court documents available to the celebrity portal, he is asking for an initial sum of $5,000 and adds that he is not financially able to pay the costs himself.

According to the report, the documents also state that his family has already spent all their money on his lawyer. He has agreed to work for him at a reduced hourly rate of $85, but says it is necessary to hire a private investigator to defend him in order to properly investigate the case and effectively prepare for the trial.

In addition to the 33-year-old, a 22-year-old was also arrested in connection with the incident for illegal possession of a weapon.

That fateful night, rapper Takeoff, whose real name is Kirshnik Khari Ball, was out with bandmate Quavo. In addition to Takeoff and Quavo, Migos also includes Offset, who is married to rapper Cardi B.

Migos made their big breakthrough in 2013 with the hit "Versace". In 2016, the band from Atlanta (Georgia), known for the rap genre trap, landed their first number 1 hit with the song "Bad and Boujee". The debut album "Yung Rich Nation" in 2015 was followed by "Culture", "Culture II" and "Culture III". The band is managed by hip-hop great Coach K.

Watch the video: Dramatic video from the Bronx in New York: A father saved his children from a potentially fatal bullet with his quick reaction. During a shootout, he threw himself protectively at her. The police have now released the video footage. 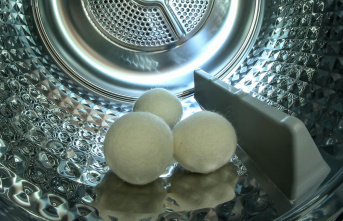