Terrorism: Party Against Fear: With Milky Chance at the Bataclan 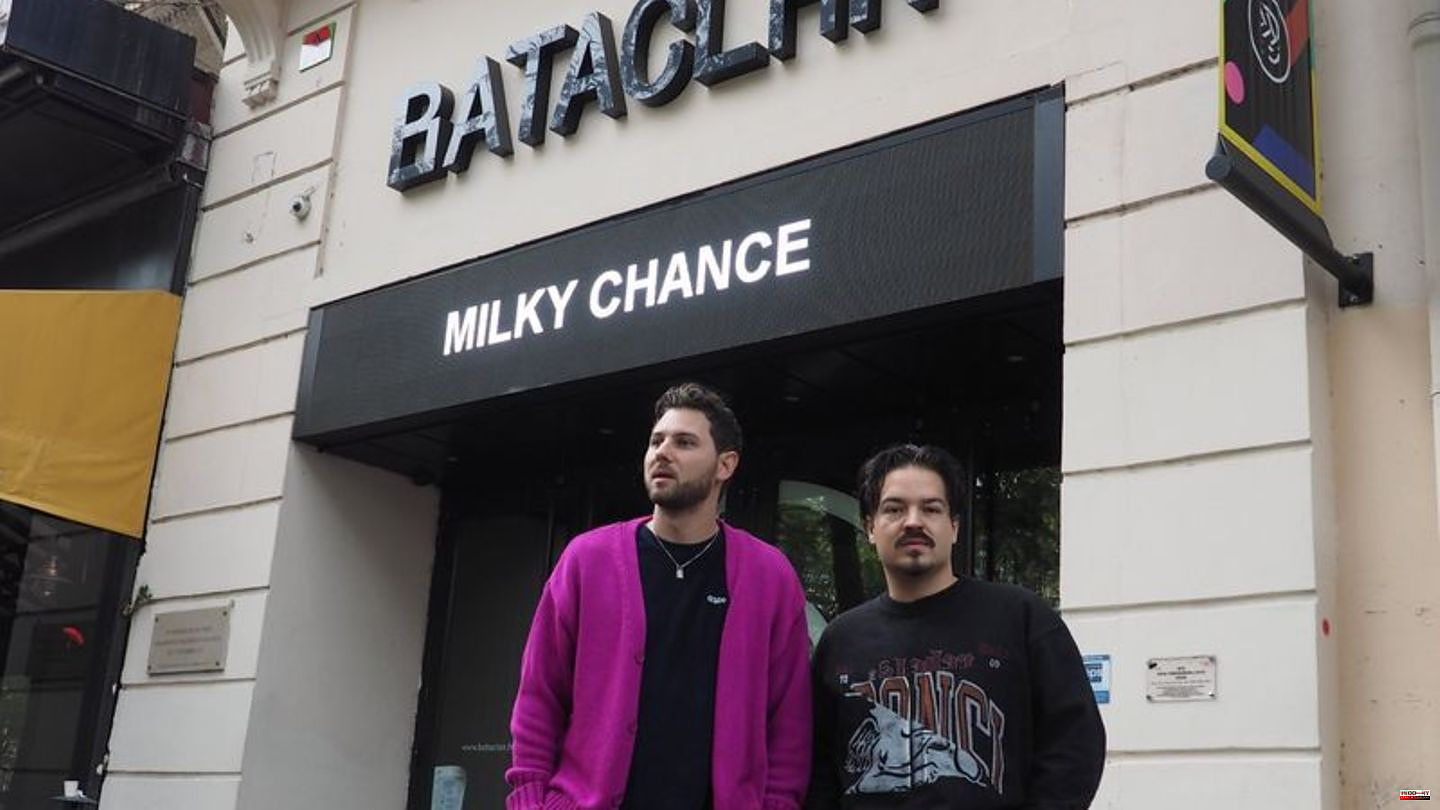 "Shit, people died here," says Sophie, looking around the Bataclan concert hall in Paris. The terrorist attack almost seven years ago, in which Islamists killed 90 people, is a topic of conversation for the 37-year-old and her friend Valérie from Cherbourg in northern France before the eagerly awaited performance of their favorite band Milky Chance in the hall. But life goes on. "You have to party at the Bataclan," says Sophie. About an hour and a half later, the hall rages as the German band Milky Chance heats up their fans with a show bursting with energy and their very own mix of folk, pop, electro, reggae and rock.

But multi-instrumentalist Philipp Dausch, one of the front men of the celebrated folk-pop band, also had a queasy feeling on the morning of the concert, as he tells the German Press Agency. His bandmate Clemens Rehbein says he wasn't afraid, but felt a stronger connection by being there. "You have a feeling of, 'Wow, that's a place, something happened there.'"

Almost seven years ago, on November 13, 2015, three Islamist terrorists with assault rifles and explosive belts stormed the concert hall, took the audience hostage and killed 90 people. At around the same time, attacks on bars, restaurants and the Stade de France national stadium killed 40 more people. The horrific attacks, which the terrorist organization Islamic State (IS) claimed to be responsible for, hit France deep to the core, were seen as an attack on the way of life and the Bataclan became a symbol of it.

After the terrorist attack, the hall was extensively renovated and remained closed for about a year. Then Paris took back the place singing and dancing. At the reopening, British musician Sting said he wanted to commemorate the victims, but also celebrate music and life. But how does that happen in a place so riddled with pain?

"It's definitely a balancing act," says Dausch, but maybe that's exactly the challenge. And Rehbein adds: "That's a very life-affirming answer." He thinks that's a good thing. "The fact that concerts are being held here again and there is such a boisterous atmosphere doesn't mean, or shouldn't mean, that you forget what happened."

For the 29-year-old youth friends from Kassel, who founded Milky Chance in 2012 and celebrated worldwide success with hits like "Stolen Dance" and "Flashed Junk Mind", the preparation for the gig at the Bataclan was quite normal. "I think that's also relatively important," says Dausch. "Because this normality is also the slogan with which you should or want to answer something like this, because exactly this normality is supposed to show that you stand up to the whole thing and are not afraid." Terror wants to stir up fear.

Things were different after the attacks

Before the concert begins, Karim and Djerry, who work as security forces at the Bataclan, explain that a lot has changed since the attacks. "We have taken measures so that this doesn't happen again or so that we know how to react," says 23-year-old Karim, who has been keeping an eye on the Bataclan since it reopened. "Now we're used to working here, but it always does something to you. We always think about it."

Some viewers are here for the first time this evening. So does 31-year-old Hugo, who has been living in Paris for four years. "I haven't been to the Bataclan for years. I avoided it a bit, but time flies," he says. 23-year-old Jules and Arnaud from Tours are also here for the first time. "We're not going to stop going to places like this," says Jules combatively. Arnaud agrees: "It's not real. It's not today."

Sébastien and Laurent are in their early 50s and have been to the Bataclan before. Now they are coming back for the first time since the attacks, simply because there was no opportunity before. "I booked without thinking that it's the Bataclan," says Sébastien. For Valérie and Sophie from northern Cherbourg, the visit to the Bataclan is more emotional. The two friends are certain: "This is the concert of our lives."

1 EU Commission: Transactions in a matter of seconds:... 2 Stock exchange in Frankfurt: Dax weaker - US requirements... 3 Musicians: After anti-Semitic statements: Adidas stops... 4 Rishi Sunak and Akshata Murthy: Who are the new Premier... 5 Visit to Ukraine: Frank-Walter Steinmeier is not the... 6 Britain: King Charles appoints Rishi Sunak as new... 7 Karlsruhe is negotiating funding for party-affiliated... 8 Joao Felix and FC Bayern: That's the point of... 9 Emergencies: Bangladesh: At least nine dead after... 10 Discussion about prostitution: "Emma" gives... 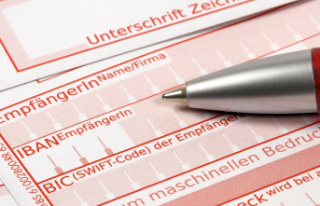 EU Commission: Transactions in a matter of seconds:...