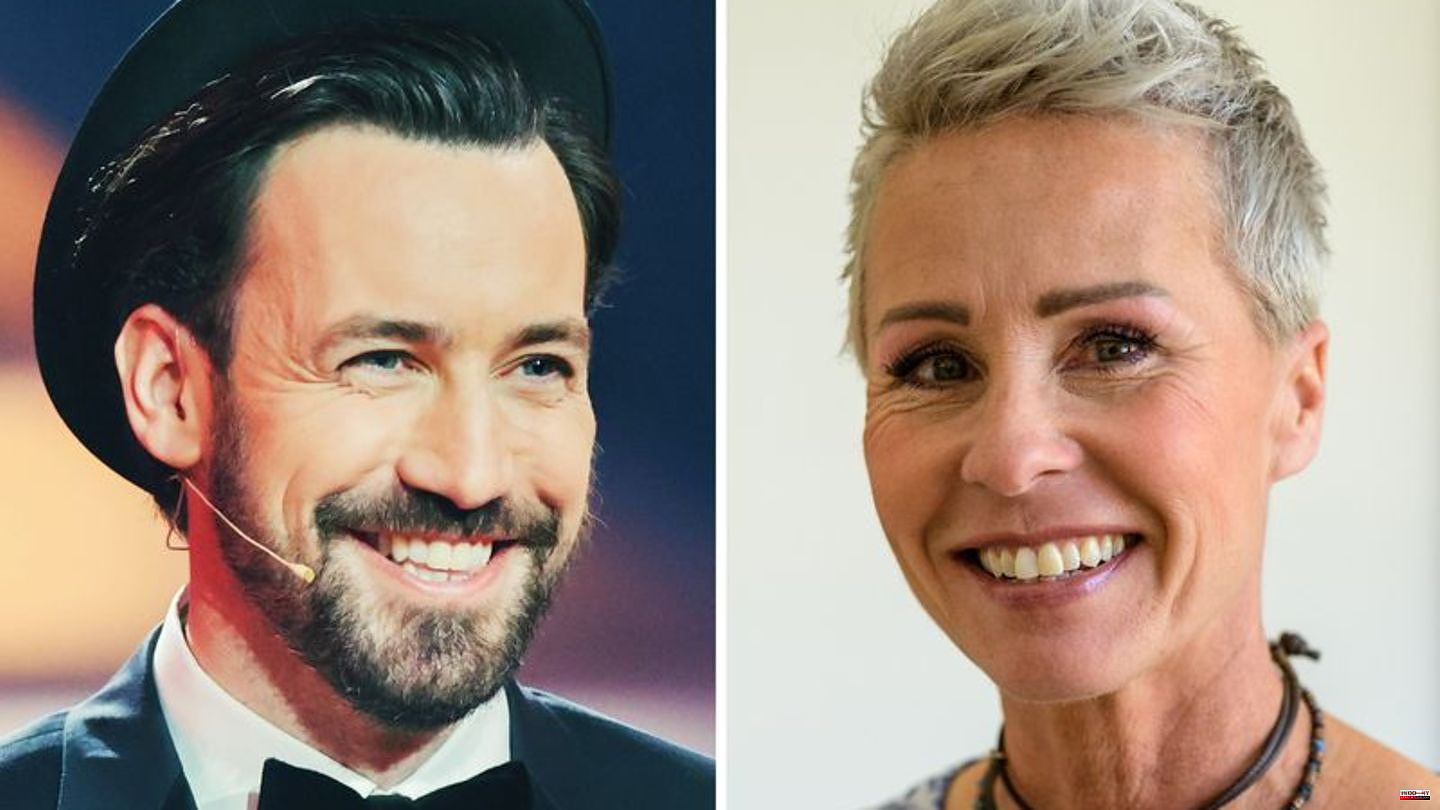 Hopefully that doesn't bring bad luck: The RTL jungle camp starts this time on Friday, the 13th. This date in January 2023 (9:30 p.m.) should be a date for fans of "I'm a star – get me out of here!" (IBES) make a note of it. "The greatest adventure of their lives begins for twelve stars, in the middle of the Australian jungle and before the eyes of TV Germany," said RTL in Cologne on Wednesday.

A spokeswoman added that the spectacle is one day longer this year. This time the final is not planned for a Saturday, but for a Sunday (January 29). The follow-up show "The Great Reunion" changes from Sunday to Monday (January 30). The industry service dwdl.de had previously reported on the extension.

For the first time since the beginning of 2020, the disgust tests will be filmed again in Australia. Because of the global Corona crisis, the show was first replaced by a similar spectacle in Germany and then produced in South Africa.

The jungle camp is moderated by Sonja Zietlow and Jan Köppen. Köppen replaces Daniel Hartwich. "The reason for this is my family, who will no longer be able to accompany me in the future because of compulsory schooling," Hartwich said in February. In 2013 he succeeded the deceased comedian Dirk Bach on the show.

Zietlow's opinion on her new co-moderator?

Jungle camp veteran Sonja Zietlow said in an RTL interview about the change: "I know it - old environment, new guy, that's my life. No, seriously, I'm very happy that it's Jan. He's a real one nice guy. The only thing that bothers me a bit is that he's just too skinny and young. If he were a little bit older and a little bit fatter, I'd look better off, but I'll try." The new colleague Köppen replied: "It's still a few weeks, for you I could add 20 kilos and a receding hairline by then."

When asked by RTL which type of candidate she wanted, Zietlow replied: "It would be cool if a couple went in." Köppen added: "Then they separate over the course of time, although it would also be nice if everyone was in a really good mood for two weeks." 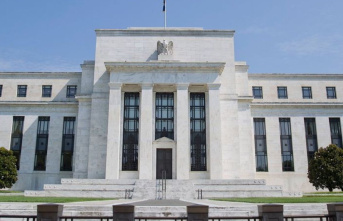