Actress Nora Tschirner (41) canceled a game on the ZDF show "Dalli Dalli" after an accident due to an injury. 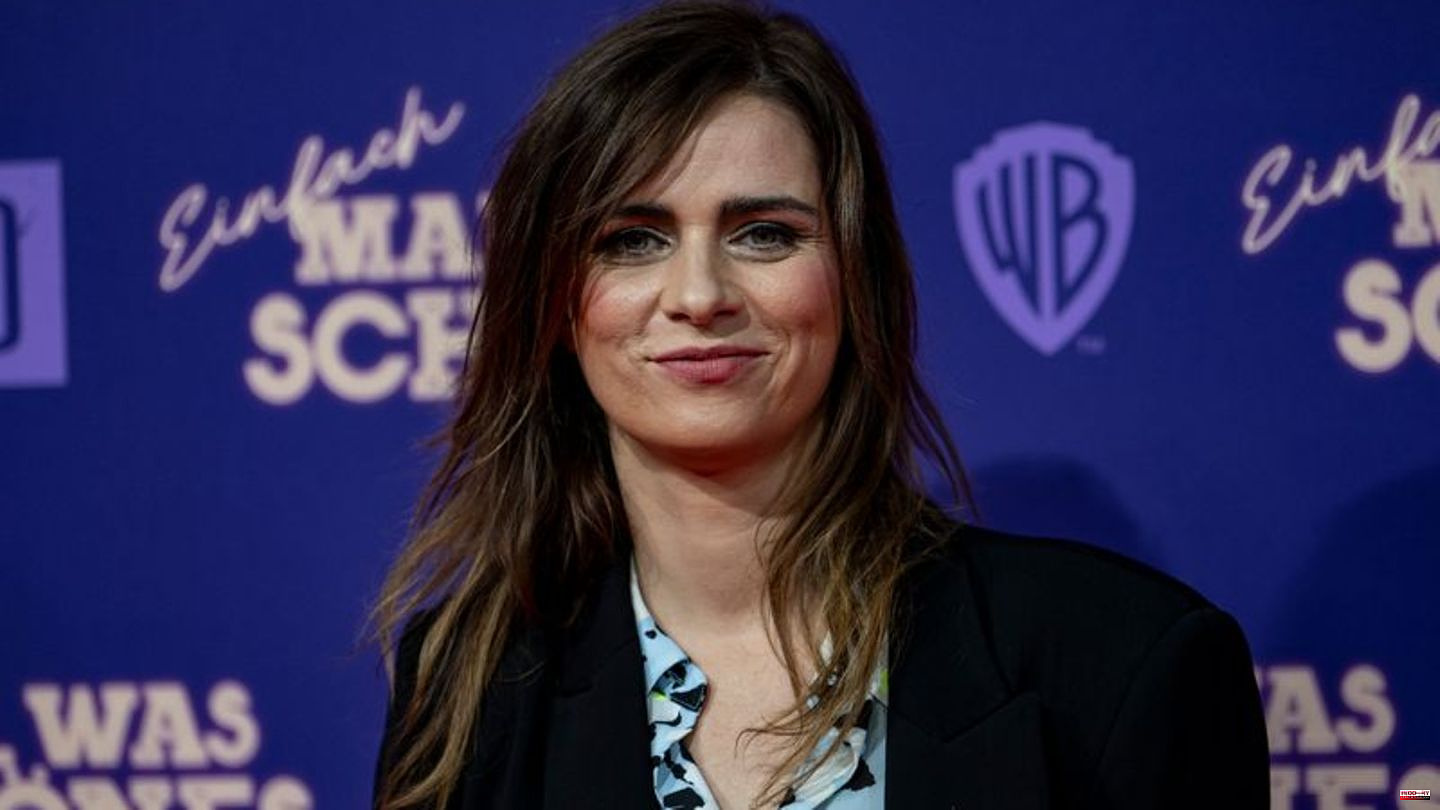 Actress Nora Tschirner (41) canceled a game on the ZDF show "Dalli Dalli" after an accident due to an injury. In the Christmas special of the cult show, which was recorded in Munich and is to be shown on December 25 (8:15 p.m.) with moderator Johannes B. Kerner (58), Tschirner wore a rabbit costume, snowshoes and a feather duster – and fell. "Bild" first reported on the incident and described it as a "horror accident".

The actress then reported to Instagram on Thursday evening to classify the events: "It was actually the truth, it was even hotter: It was the funniest accident in the world," she said in an Instagram video and assured her almost 200,000 followers : "I'm doing very well because I still have to laugh. It really wasn't that bad."

According to a ZDF spokeswoman, Tschirner was slightly injured in the action game. "The recording was then briefly interrupted. Nora Tschirner had her knee checked by a doctor and was therefore unable to take part in the last third of the show," she told the German Press Agency. Exactly which injury the 41-year-old suffered remained unclear. 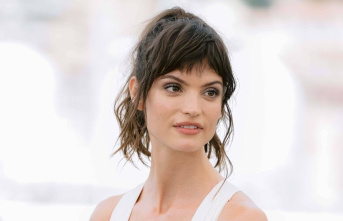