"Tatort" vs. Soccer World Cup: This is how the Sunday thriller continues

So far, the football world championships have always been held in the summer and those responsible at ARD simply brought the Sunday crime summer break forward a little, so that no "crime scene" or "police call" first broadcasts collided with the football game broadcasts during the World Cup phases. 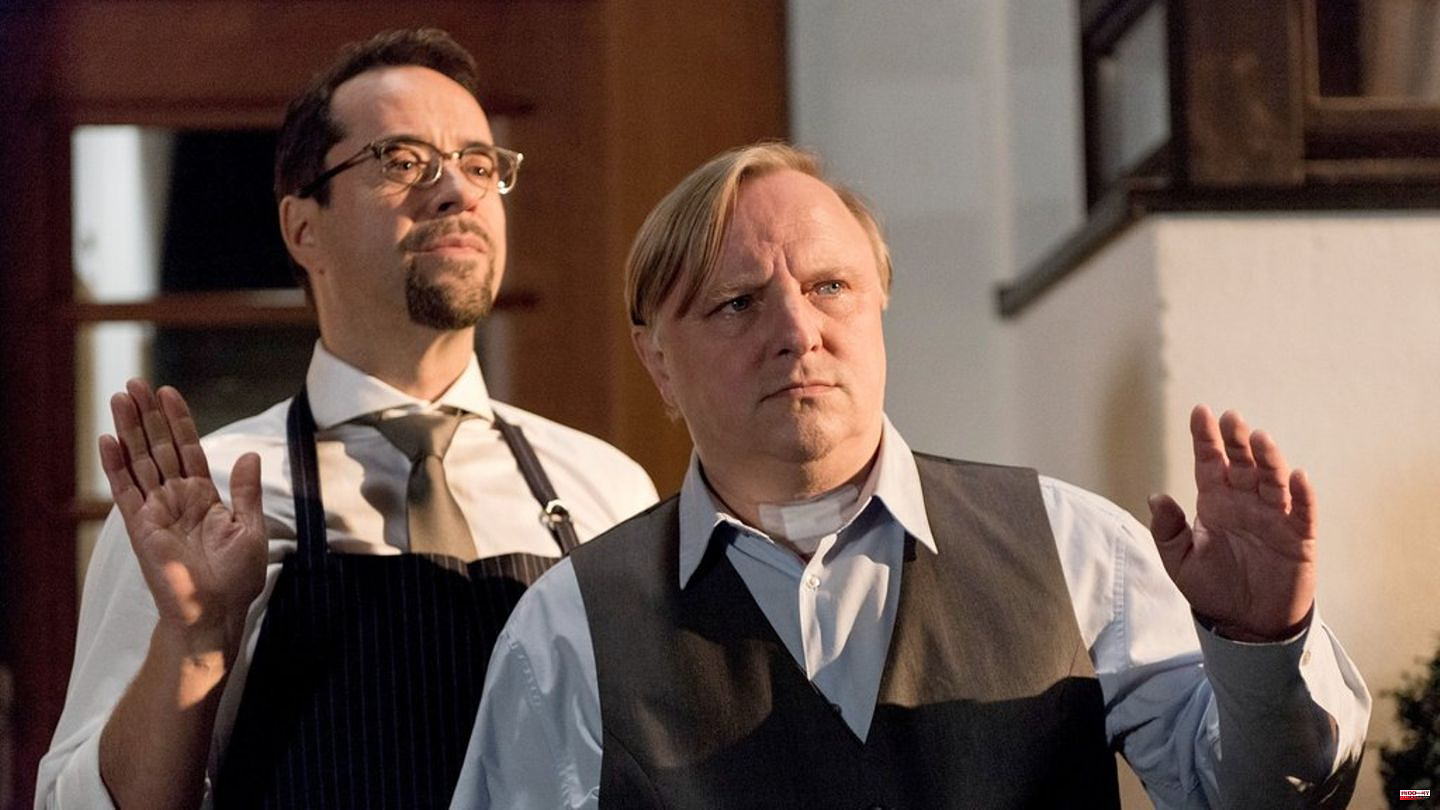 So far, the football world championships have always been held in the summer and those responsible at ARD simply brought the Sunday crime summer break forward a little, so that no "crime scene" or "police call" first broadcasts collided with the football game broadcasts during the World Cup phases. It's different at the Winter World Cup, which will be held in Qatar on the Persian Gulf from November 20th to December 18th.

There will be no "Tatort" winter break, said the press spokeswoman for the channel of the news agency spot on news back in July. "Only on a few Sundays are repetitions planned due to football broadcasts," it said at the time. A few days before the start of the World Cup, the concrete "crime scene" timetable has long been fixed. Viewers can see this on Sundays from 8:15 p.m. on the first:

It starts on November 20th with the first broadcast of the Dresden thriller "Tatort: ​​Katz und Maus": The reporter Brigitte Burkhard (Elisabeth Baulitz, 49) is abducted on the open street in Dresden. Her kidnapper, who hides his face behind a mask, sends a video message to the police. Commissioners Karin Gorniak (Karin Hanczewski, 40), Leonie Winkler (Cornelia Gröschel, 34) and their boss Peter Michael Schnabel (Martin Brambach, 55) are confronted with the claim that 150 children kidnapped in Saxony are being held captive in a Dresden basement. If they are not freed within 24 hours, Brigitte Burkhard must die. The police are feverishly looking for the alleged hiding place for the children...

The following Sunday then has a first broadcast ready again - and a farewell. On December 11, the German-Polish investigator Adam Raczek (Lucas Gregorowicz, 46) bids farewell as chief inspector with the "Polizeiruf 110: Am Abgrund" from Brandenburg: The Polish geologist Magdalena Nowak dies in a wooded area near the village of Fehlow am Found on the edge of a former brown coal area. She worked on a soil report on the renaturation of the former mining area, which is to be opened up for tourism. When another body appears in a slide not far from the first crime scene, Inspector Raczek and detective inspector candidate Vincent Ross (André Kaczmarczyk, 36) have to find out whether there is a connection between the crimes that took place far apart in time...

And on the final day of the World Cup, December 18, at 8:15 p.m., the first of the thrillers, "Tatort: ​​The Victim," will be shown. The new case from Berlin marks the first solo case of Commissioner Robert Karow (Mark Waschke, 50) since the film death of colleague Nina Rubin (Meret Becker, 53) in the episode "Tatort: ​​The girl who goes home alone". " (May 2022): A man is found dead in a wooded area. Inspector Karow is not responsible, but knows the dead Maik Balthasar (Andreas Pietschmann) from his youth. Maik worked as an undercover agent and worked for Mesut Günes (Sahin Eryilmaz), a criminal Berlin nightclub owner. Despite his fingerprints on the murder weapon, he denies murder. To find out what really happened, Karow takes a vacation, moves undercover into Maik's apartment and follows in his footsteps...

After the soccer World Cup, the "Tatort: ​​Mord unter Misteln" (crime scene: murder under mistletoes) from Munich is scheduled until the turn of the year on Boxing Day (December 26) and the crime thriller "Tatort: ​​protective measures" from Cologne on New Year's Day (January 1). 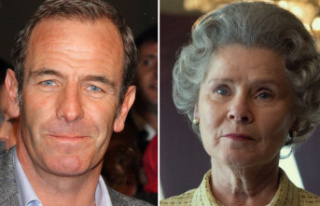