"Tatort" today from Dresden: Felt truths: Inspector Schnabel falls into the clutches of a conspiracy theorist

In Dresden, a woman is abducted on the open street, the kidnapper addresses the public with a video message. 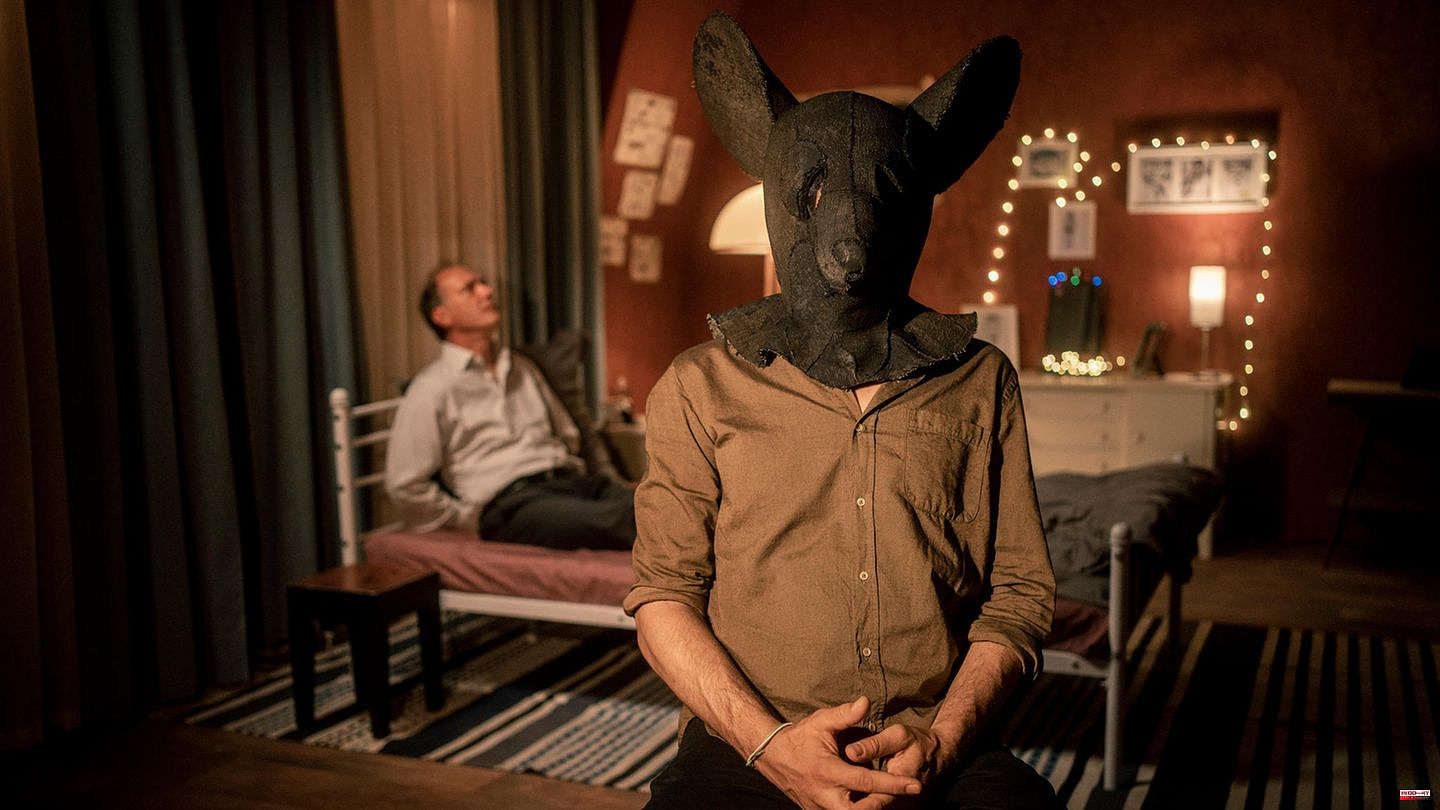 In Dresden, a woman is abducted on the open street, the kidnapper addresses the public with a video message. He has obviously been sucked into conspiracy theories and claims that 150 children are being held captive in a Dresden basement. The police have 24 hours to free them, otherwise the hostage will die. The next day, Chief Inspector Schnabel (Martin Brambach) is also abducted. Karin Gorniak (Karin Hanczewski) and Leonie Winkler (Cornelia Gröschel) don't have much time to save their boss' life.

This episode highlights some of the basic problems that arise when dealing with sworn abusers. As long as everyone recognizes the same reality, you can talk to other people about anything. If this is not the case, it will be difficult. "For me, that's a fact," is the telltale sentence of a young man who spreads "alternative truths" on the internet. On the other hand, Karin Gorniak points out: "There is a truth. We have to protect it." Perhaps the most important message of this "crime scene".

Films on the topic of conspiracy theories quickly become woodcuts, as in the Münster "crime scene" from March of this year. Even with "Cat and Mouse" the characters and plot are not very credible. It's not really clear why a normal family man suddenly puts forward insane theses and becomes a hostage-taker. Just as absurd: the police are caught up in a variant of the Pizzagate conspiracy and send a special task force to a restaurant because 150 children are said to be held captive there.

Karin Gorniak and Leonie Winkler are both feverishly trying to free their boss from the kidnapper's clutches. However, there are different opinions about how to get there: Should you get involved with the level of the kidnapper or stay true to his principles? So each of the commissioners chooses a different path - in the end both lead to the goal.

This "crime scene" would not have been necessary. If you are seriously interested in conspiracy theories, you should listen to the podcast Hoaxilla.

The Dresden commissioners Gorniak and Winkler also investigated in these cases: 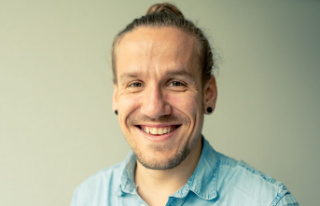