The policeman Jan Landrock is found dead in front of his house. 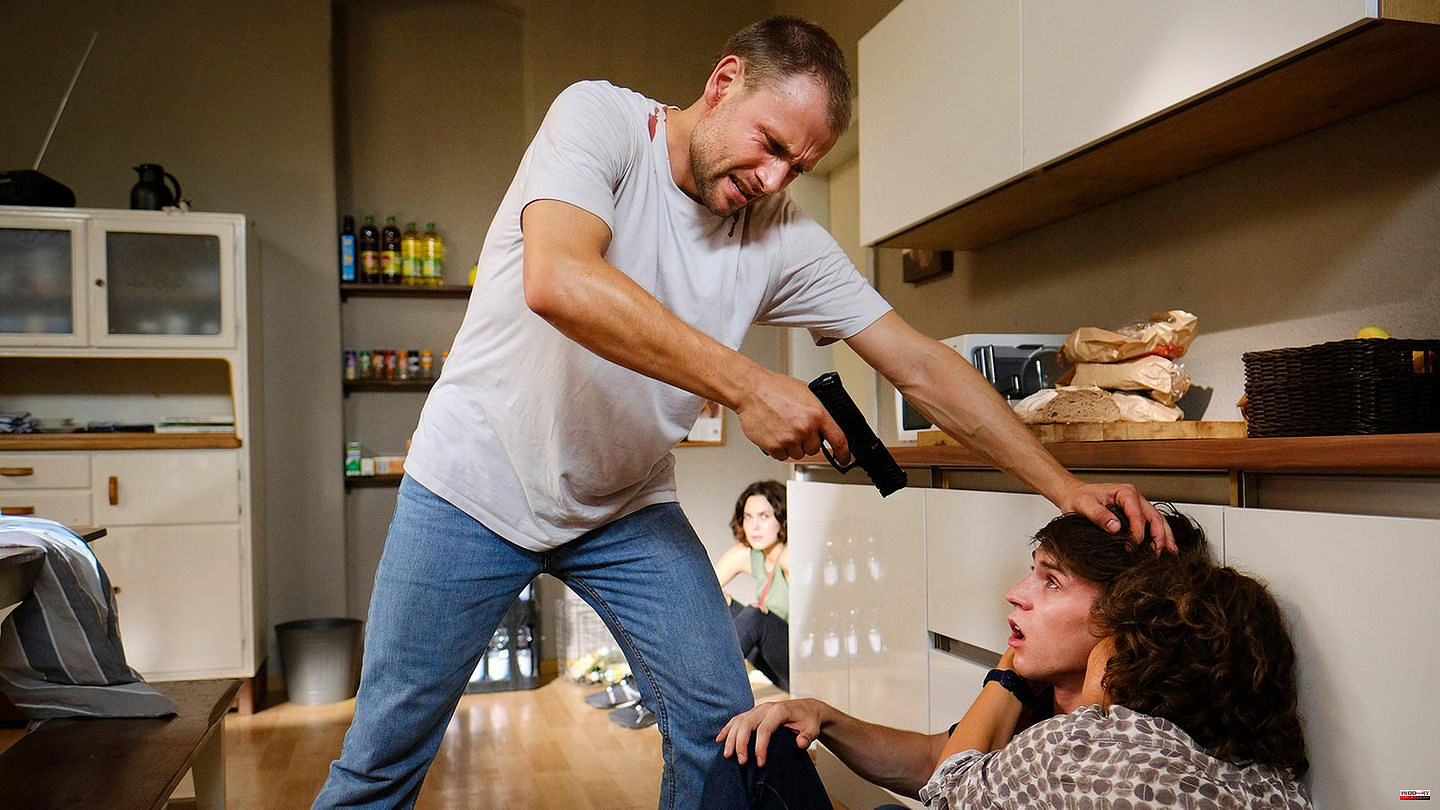 The policeman Jan Landrock is found dead in front of his house. Inspector Karin Gorniak (Karin Hanczewski) and her colleagues believe that the criminal Louis Bürger (Max Riemelt) has something to do with the murder. With the help of his wife Anna (Katia Fellin), the 31-year-old manages to escape from custody. The two want to go to Croatia. Before that, they still have one goal: to get their son Tim (Claude Heinrich) out of the children's home. The 12-year-old boy was taken away from his parents because he had to be hospitalized after a drug overdose. The situation in the children's home escalates when the police arrive. The armed Louis Bürger becomes a ticking time bomb and takes several people hostage.

The film lives above all from the actors Katia Fellin and Max Riemelt, who play the Bürger couple. Both of them finally want to get their lives under control, no more parties, no more drugs, just a regular everyday life with a job and a child. However, it becomes clear early on that this is only a dream and that the whole story will not end well. Above all, Riemelt plays the father, who completely loses control and at the same time desperately fights for the well-being of his family, very convincingly.

A hostage-taking in a children's home, which spreads anxiety, fear and panic, is not the ideal topic for a relaxed evening in front of the TV. Parents on the verge of a nervous breakdown aren't really what you want to see on TV either. In addition, the film, especially in the beginning, jumps back and forth a lot in terms of time and has several small mistakes, starting with the license plate number of the getaway car.

It is the third joint case for Commissioner Karin Gorniak (Karin Hanczewski) and her colleague Leonie Winkler (Cornelia Gröschel). The two sniff each other like tigers in a cage and don't really warm to each other. They are too different in their way of working: Gorniak the hands-on, impulsive, Winkler the more rational type, always mindful of regulations. When "the new girl" wants to take on a central task in the hostage situation, her colleague Gorniak doubts whether she is up to the challenge.

Heavy fare in tough times. You can't just look away from this film, even the first few minutes are almost unbearable. If you are looking for entertainment or flat action, you should rather tune in somewhere else. 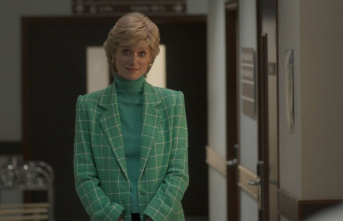