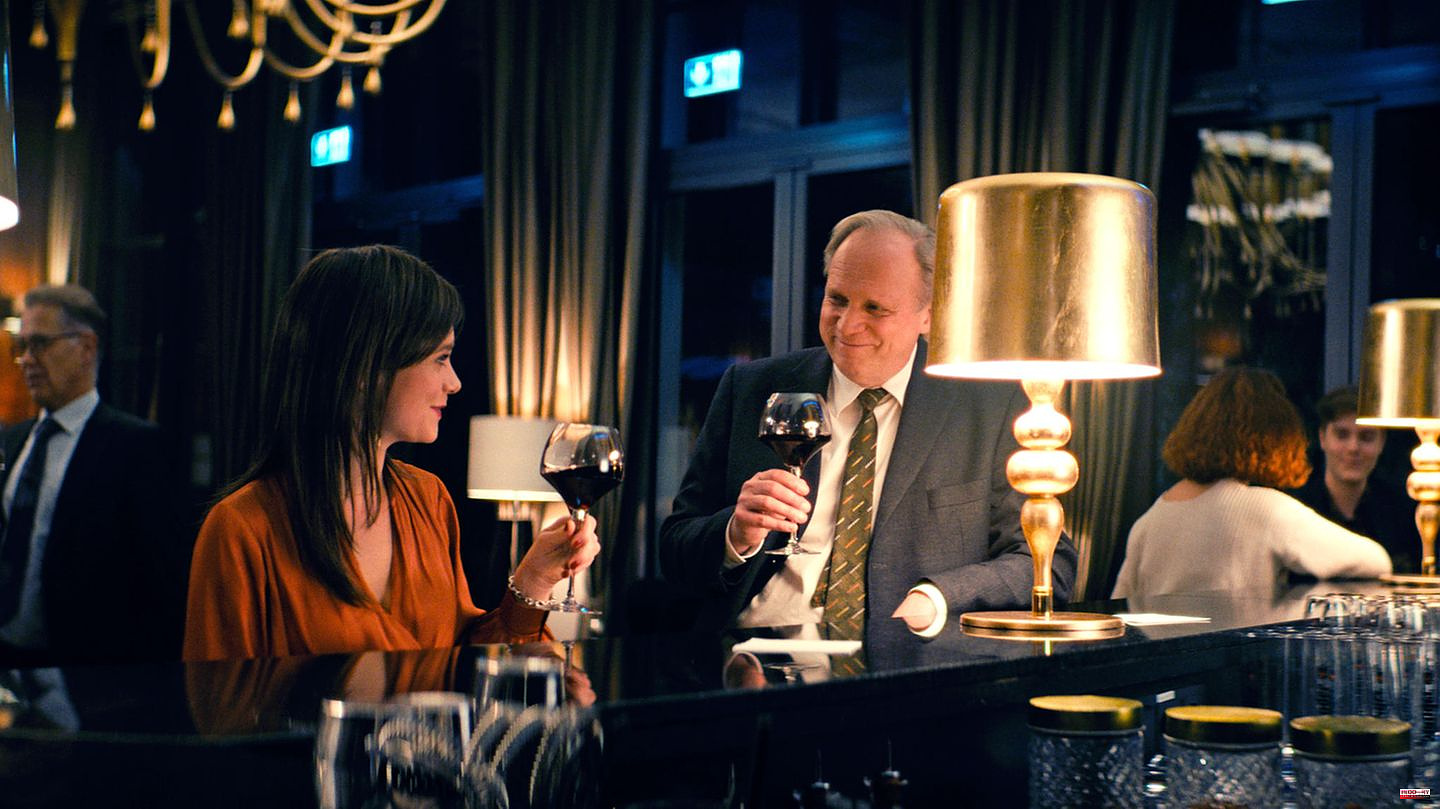 Felix Murot (Ulrich Tukur) meets a young woman at the hotel bar. However, she tips him knockout drops into the wine. The inspector wakes up the next morning without a wallet - and without any memory of the previous evening. Coincidentally, an IT expert was murdered in the hotel that same night, and a laptop with explosive information has disappeared. Here, too, many things point to the young unknown - with whom Murot apparently has more in common than he initially realizes.

Although this episode is completely based on reality, there is still room for many amusing scenes. It is a pleasure to watch the villain played by Thomas Schmauser, who staggers from one clumsiness to the next and has to suffer more and more pain.

Compared to the previous Tukur "crime scenes", "Murot and the Law of Karma" manages without any parallel universes, dream elements, absurd scenes or references to film history. The entire action takes place in the here and now - but it is rather overloaded and based on a strange accumulation of coincidences. It seems as if the authors (book: Lars Hubrich and Matthias X. Oberg) wrote with the handbrake on and didn't dare to let Murot off the leash.

Magda Wächter (Barbara Philipp) first sends her visibly dazed colleague to the doctor. He convinces Murot that there is a reason he was the victim of a crime: negative karma. Murot soon believes that the young woman has something to do with his past.

Even a weaker Murot "crime scene" is still significantly better than most other cases: tune in. 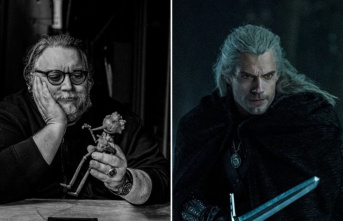