"Tatort" from Göttingen: The enemy in my head - a thriller about the deadly greed of the armaments industry

A soldier goes berserk: he hears voices in his head and threatens to stab Commissioner Charlotte Lindholm (Maria Furtwängler). 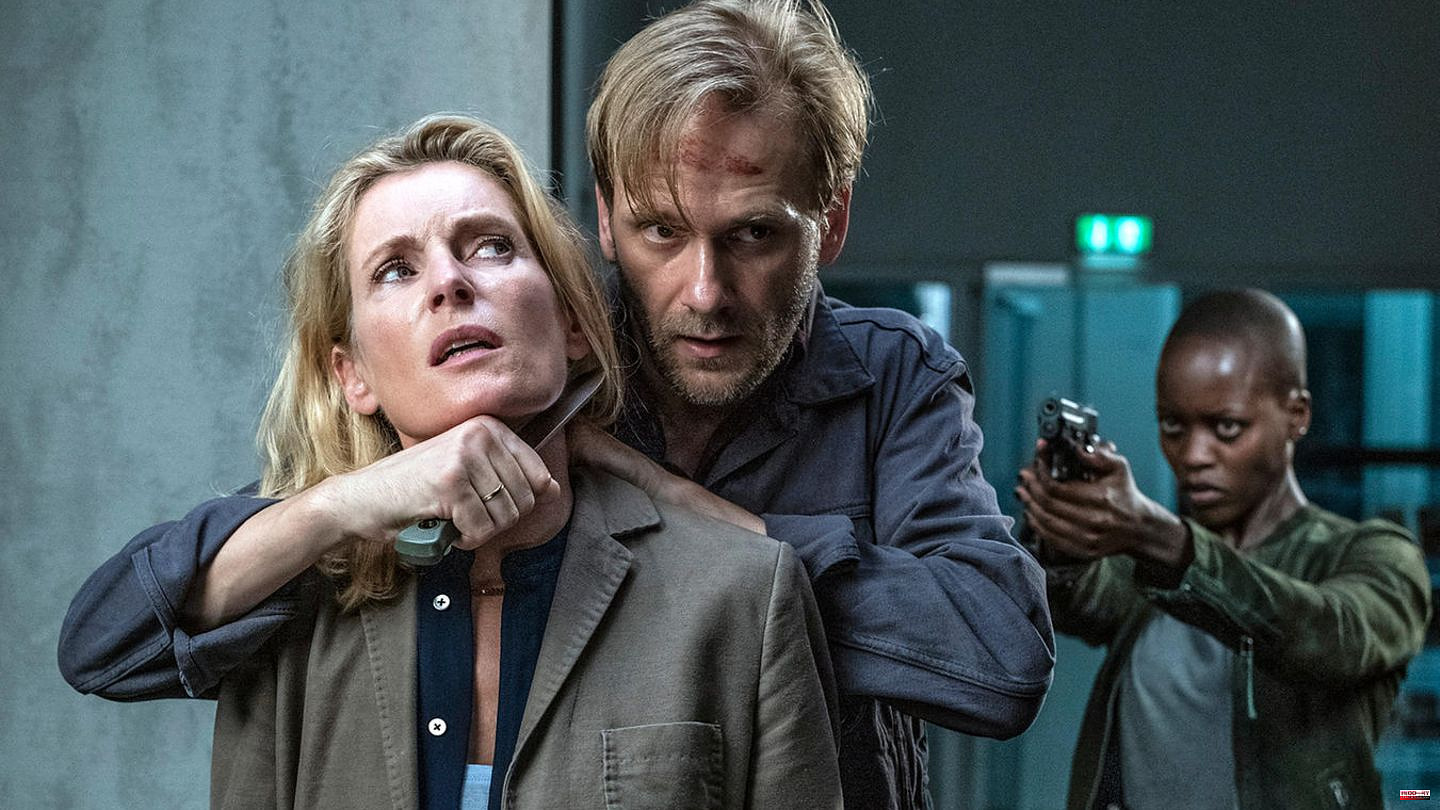 A soldier goes berserk: he hears voices in his head and threatens to stab Commissioner Charlotte Lindholm (Maria Furtwängler). Her colleague Anaïs Schmitz (Florence Kasumba) can bring him down at the last moment with a final rescue shot. The man was last on a mission abroad in Mali, where some comrades lost their lives. Does he suffer from Post Traumatic Stress Disorder? The investigators come across an armaments company that had the latest weapon systems tried out - and they take on a powerful opponent.

The basic theme of "War in the Mind" is exciting: the latest military weapon systems and methods of warfare. Specifically, it is about a helmet that can be used to influence the soldiers' brain activity so that they become more alert, more concentrated and more aggressive. In addition, the film also indicates the use of mind control techniques: the Hypersonic Sound System, with which voices can be played into people's heads with directed sound.

As is so often the case when the "crime scene" is about innovations, deep pessimism prevails. Technical progress rarely makes people's lives better here. So also in this episode. The new 5G mobile communications standard is making people sick, it is suggested here. The film (book: Christian Jeltsch, director: Jobs Christian Oetzmann) does not shy away from confused conspiracy theories. For example, when a police officer claims that 5G technology enables mind control. The film spreads fears about the future that the current state of research has long since dismissed as unfounded (read here).

In the eyes of many screenwriters, Maria Furtwängler is obviously a fabulously seductive woman who not even happily married husbands can resist. There is no other way to explain why Nick Schmitz (Daniel Donskoy), the husband of Charlotte Lindholm's colleague Anaïs, also feels attracted to her.

This "crime scene" unfortunately failed in parts and cannot be recommended unreservedly. If you are looking for light entertainment in view of the current world situation, you should rather avoid this thriller.

1 King Charles III: His first official coin is unveiled 2 Increasing gas consumption: The gas storage facilities... 3 Economy: China's economy is coming under pressure... 4 Dry ends: Naturally beautiful hair: This is why you... 5 Less plastic with the same care: Firm conditioner:... 6 Without a hairdresser: DIY instructions: This is how... 7 Royals: First new coins with portrait of King Charles... 8 Corona and colds: RKI: Currently more respiratory... 9 Criticism of Frist: Beach chairs on the Baltic Sea... 10 War against Ukraine: Russian bloggers: Ukraine before... 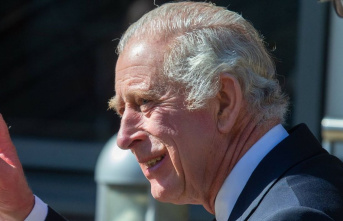