"Take Me Out - XXL XMas Special" and more: These Christmas specials are coming to TV 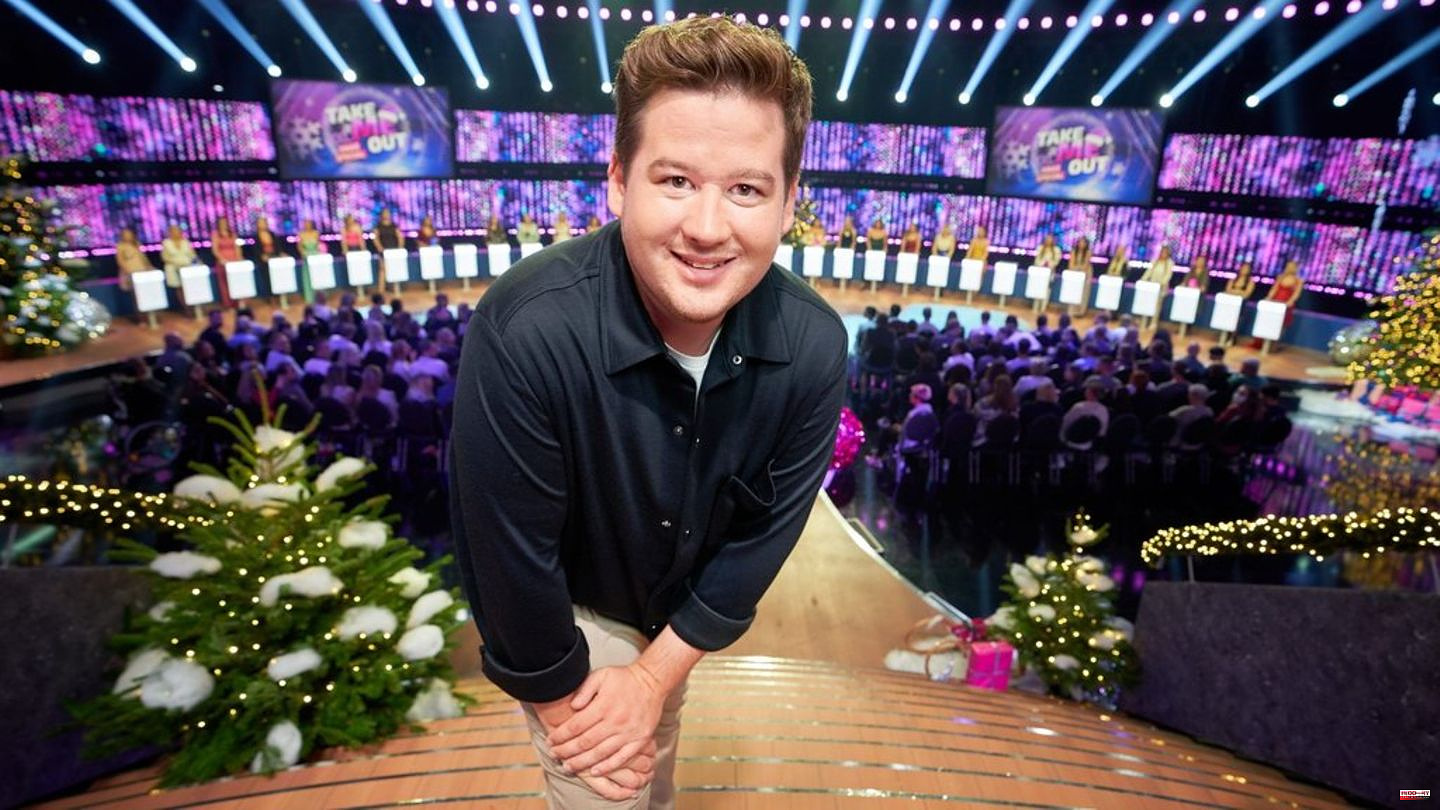 On November 29 (8:15 p.m., also via RTL ), RTL will show a Christmas special from its dome show “Take Me Out”. In the coming weeks, there will be other special editions of popular TV formats that should get viewers in a festive mood.

The concept of the show remains the same in the "Take Me Out" special: single men face the assessment of 30 attractive single women. They have to convince the women of themselves over three rounds, and at the end a date with a chosen one might be waiting for them. Moderator Chris Tall (31) welcomes the singles in the Christmas-decorated studio with Christmas trees and a mulled wine booth. "The charming gentleman behind the mulled wine stand plays a very special role in this show, just as the clips and studio actions are inspired by Christmas," says the announcement.

On December 11th (8:15 p.m. on VOX) Christmas will be cooked up. In the Christmas special of "Kitchen Impossible", Tim Mälzer (51) and Lucki Maurer as well as Tim Raue (48) and Max Strohe will face the challenge of cooking Christmas dishes as perfectly as possible in foreign places. Team Maurer/Mälzer will demonstrate their skills in the Munich restaurant Jin, Team Raue/Strohe will cook in Mattinata in Puglia, Italy. After returning, the four spend a Christmas Eve together and choose the winner of the duel.

On December 12 (8:15 p.m. on VOX) Christmas will be celebrated for the first time in the "Lion's Den". The well-known investors of the start-up show Carsten Maschmeyer (63), Dagmar Wöhrl (68), Nils Glagau (47), Judith Williams (51) and Ralf Dümmel (55) have made themselves festively chic and welcome founders with contemplative greetings in the Christmas atmosphere business ideas. At best, the necessary cash injection and the years of experience and expertise of the TV lions await the start-ups as special Christmas gifts.

A popular RTL dance show also invites you to a contemplative party: In "Let's Dance - The Big Christmas Show" (December 23 at 8:15 p.m. on RTL) five former candidates from the last few seasons perform with popular professional dancers in a festive atmosphere against each other. Also in the fight for the title "Christmas Dancing Star" are Rúrik Gíslason with Malika Dzumaev, Lili Paul-Roncalli with Massimo Sinató, Mathias Mester with Renata Lusin, Janin Ullmann with Zsolt Sándor Cseke and René Casselly with Kathrin Menzinger. Outside of competition, Bastian Bielendorfer (38) and Ekaterina Leonova (35) also make the dance floor unsafe. The "Let's Dance" moderators Daniel Hartwich (44) and Victoria Swarovski (29) present the Christmas show and the usual jury consisting of Motsi Mabuse, Joachim Llambi and Jorge González is also part of the party.

On December 26 (8:15 p.m., RTL) it will be Christmassy in a well-known quiz show: Günther Jauch (66) will quiz in the Christmas game special" with "Who wants to be a millionaire?" Candidates who are not afraid of the risk. The gamblers can win two million euros, but only those who answer the first nine of the 15 questions without using a joker have the chance of being able to leave the guessing chair as a double millionaire.

The other specials that RTL has announced for the Christmas season include a new edition of "Der Preis isthot" (Wednesday, December 7th, 8:15 p.m.) including prizes with a Christmas theme. In "Lego Masters - Winterchampion" (four episodes starting Thursday, December 8th, 8:15 p.m.) there is a fight for a Christmas trophy and 20,000 euros in prize money. And in "Otto's Fairy Tale Show" (Saturday, December 17th, 8:15 p.m.), Otto Waalkes (74) enchants the TV audience with his reinterpretation of the most famous fairy tales. 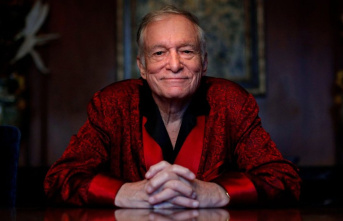