Surprise in "Avatar 3": Will the Na'vi become evil for the first time?

So far, the front lines in James Cameron's (68) "Avatar" franchise have been fairly clear: the evil conquerors of planet Earth face the peace-loving Na'vi, who live in harmony with nature. 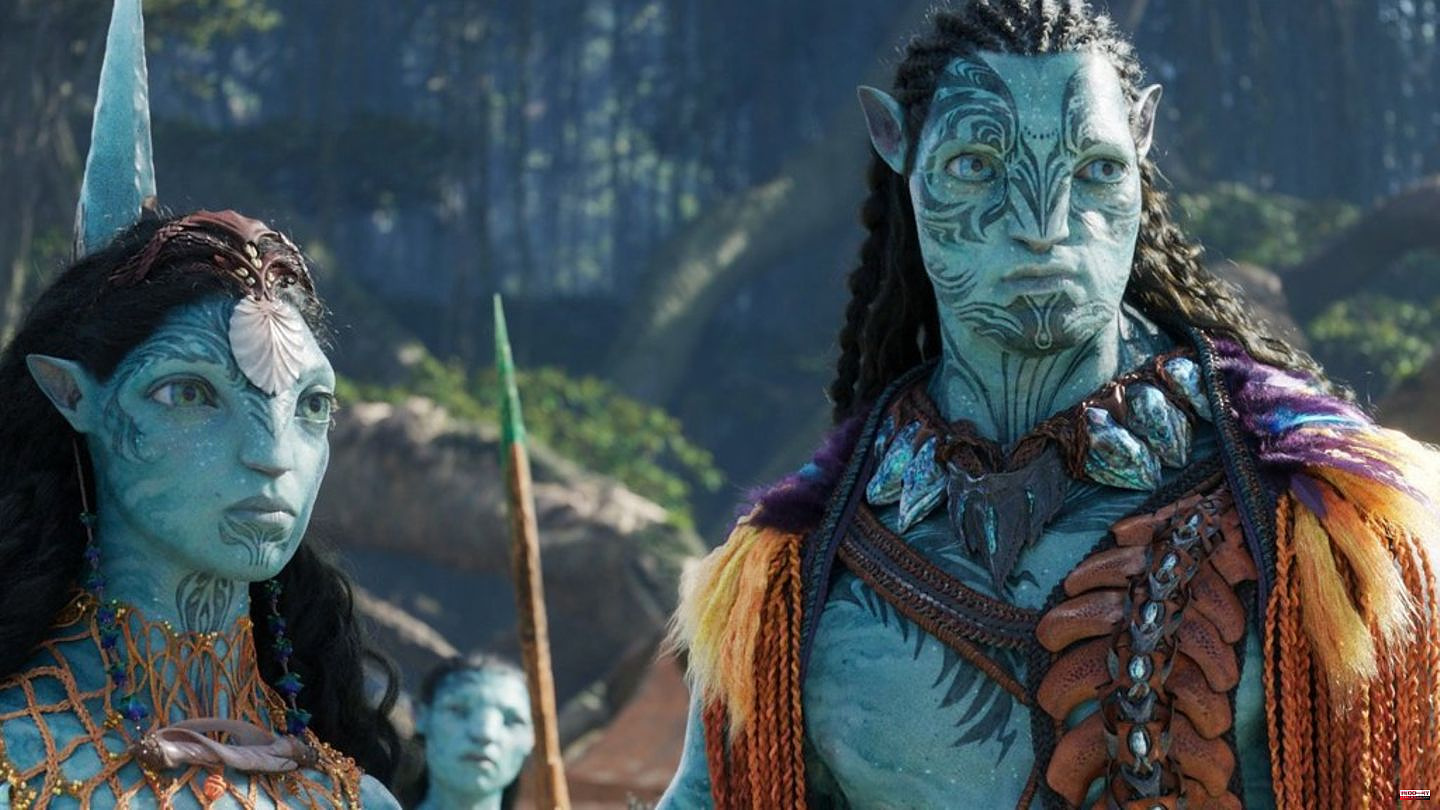 So far, the front lines in James Cameron's (68) "Avatar" franchise have been fairly clear: the evil conquerors of planet Earth face the peace-loving Na'vi, who live in harmony with nature. From the blue inhabitants of the moon Pandora, viewers have met the forest-dwelling Omaticaya tribe and the sea-dwelling Metkayina. However, according to filmmaker Cameron, these clear relationships will change a little in "Avatar 3", which is announced for 2024. For part three, the three-time Oscar winner has now indicated that he wants to show evil Na'vi for the first time.

Cameron revealed to French newspaper 20 Minutes that the already twisted and as yet untitled Avatar 3 will explore "different cultures than those seen before". These include the "Ash People" (in German: the Asche people), who will represent "the fire". The master director literally declared: "I want to show the Na'vi from a different angle, because so far I have only shown their good sides".

Cameron continued, "In the earlier films, there are very negative examples of human action and very positive Na'vi examples. In 'Avatar 3' we will do the opposite." The director of classic films such as "Titanic" (1997) and "Terminator 2: Judgment Day" (1991) also promises that the upcoming third part of the hit franchise will "explore new worlds while continuing the story of the main characters". According to Cameron, the planned parts three to five will be the best of the film series: "The other parts were the introduction, the table was set before the food was served". 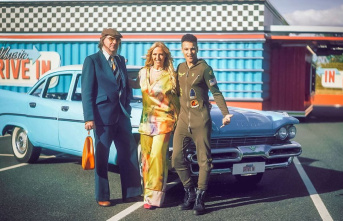