Summer moments: the highlights of the celebrities

As the summer draws to a close, the German label Marc Cain presented its brightly colored fashionable outlook for the summer half-year 2023 at the Berlin Fashion Week. 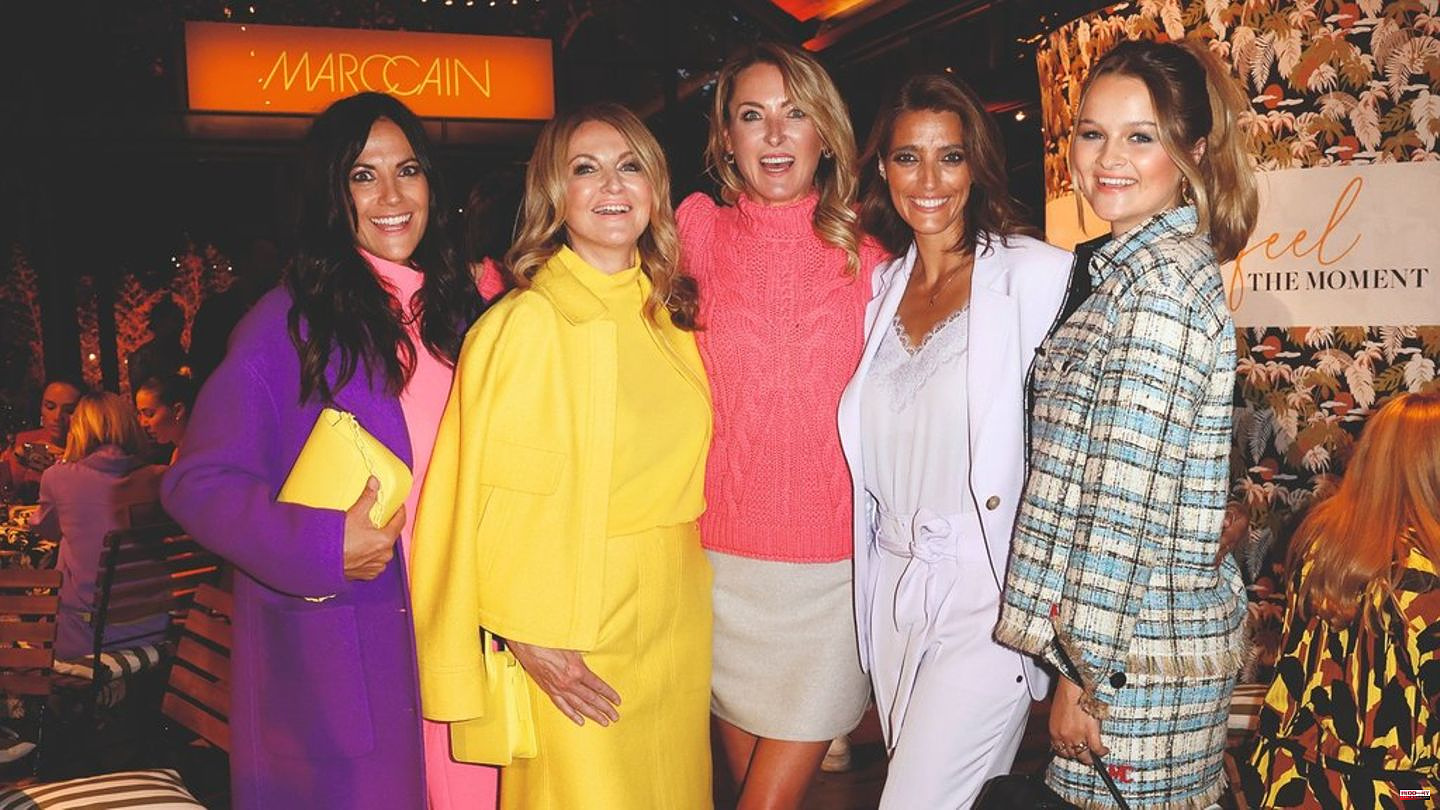 As the summer draws to a close, the German label Marc Cain presented its brightly colored fashionable outlook for the summer half-year 2023 at the Berlin Fashion Week. In the Café am Neuen See, the models strolled past the dinner tables with many celebrities. The motto of the evening "Feel the Moment".

Among the guests was supermodel and entrepreneur Tyra Banks (48), who emphasized the importance of being able to enjoy the moment. With her, it's in live shows, which she "loves, but also when my son sings songs out loud" - or sometimes "comfortable shoes instead of high heels". The summer highlight of the two-time Emmy award winner and TV producer this year was a short trip to New York with her son York: "Not very spectacular", says Banks, who usually lives in Los Angeles, "but still nice".

Actress Bettina Zimmermann (47) moved to the Greek island of Patos with her partner and acting colleague Kai Wiesinger (56). In tow the four children, two of whom Wiesinger brought into the relationship from his marriage to his late wife Chantal de Freitas. Zimmermann still insists on the term "our children": "They are there permanently." A large family is nice, but it also takes a lot of "stamina", Zimmermann admitted. Especially during puberty it's "crass" when the kids have "chaos in their heads," says the actress. Her parenting tip: "A fixed daily routine and structure and distance from the Internet and social media." During the nine-day vacation, cell phones were simply "left to the side". Zimmermann: "News from and enjoy the here and now!"

Also in Greece were the moderators Anastasia Zampounidis (53) with girlfriend and Bettina Cramer (52) with family. Zampounidis - who commutes between Berlin-Pankow and Thessaloniki - raved about her favorite restaurant right on the beach: "With your bare feet in the sand, watching the sunset!" Cramer, on the other hand, enjoyed the summer vacation on Crete with her twins and husband in a family hotel, "with a sports field, pool and sea", so that there was something for everyone: "Playing football for my son, beach for my daughter and I could use my laptop prepare my latest online course" - communication training exclusively for business women." Culinary highlight: "Tzatziki!"

For actress Anna Loos (51), love also went through the stomach this summer. A romantic evening with husband Jan Josef Liefers (58) in the "Vandal" restaurant in Palma on Mallorca was the best experience this summer. Influencer Ann-Kathrin Götze (32) also enjoyed her best time of the summer on Mallorca: "Throwing stones into the sea with my son are the greatest moments for me," said the wife of footballer Mario Götze (30)

RTL presenter Frauke Ludowig (58) raved about her summer trip with family and dog in the car through Tuscany. The presenter: "We traveled around for two and a half weeks. We were in Siena, Florence and on Elba." She laughs: "Back in Germany it was as hot here as in Italy." Ludwig's daughter Nele was part of the fashion week and proudly announced her new interview format for "Generation Z", which will soon be online on RTL.

Lilly zu Sayn-Wittgenstein-Berleburg (50) also made a mini road trip with her son and daughter to Milan. Then we went by boat to Amalfi and Sardinia, among others, and later to Athens. "I let myself drift and had time with my children. It was the absolute best summer," enthused the princess.

Singer Leslie Clio (36), who spent four weeks in the camper and dog relaxing in Plön in Holstein Switzerland and on Lake Garda with stand-up paddling, knows that you can also have a lot of fun alone. She was also in Barcelona to learn Spanish. Clio with a smile: "My motto at the time: Let God be a good man!" Influencer Julia Dalia was also traveling solo on an Ayurveda cure in Madeira: "I've always wanted to do it, now was the right time for a week's Relax Cure." The result felt good: "Naturally and completely centered with me."

No trip or retreat, but work was the highlight of the summer for influencer Marie von der Benken (33). A shoot in Hamburg's St. Pauli Stadium, including Steven Gätjen for the "Welt Vegan Magazin" for sustainably produced clothes. Von der Benken: "Everyone was really interested in the project and gave everything!"

Model Anika Gassen, on the other hand, enjoyed the summer above all in the garden at home. "We have a pool at home and it was important to me that my three-year-old daughter learn to swim." With the sunny weather and plenty of time to train, that worked quite well. She also took short trips with her husband: "We were in Venice, Ibiza and Sardinia together". 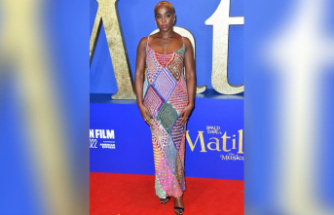 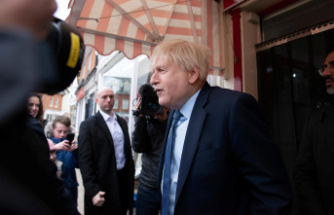 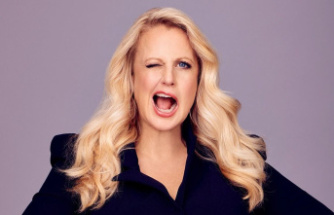 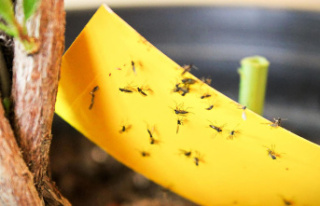 Pests: fight fungus gnats: This is how you get rid...