US actor Robert De Niro (79, "The Irishman") would like to appear in front of the television cameras for a mini-series. 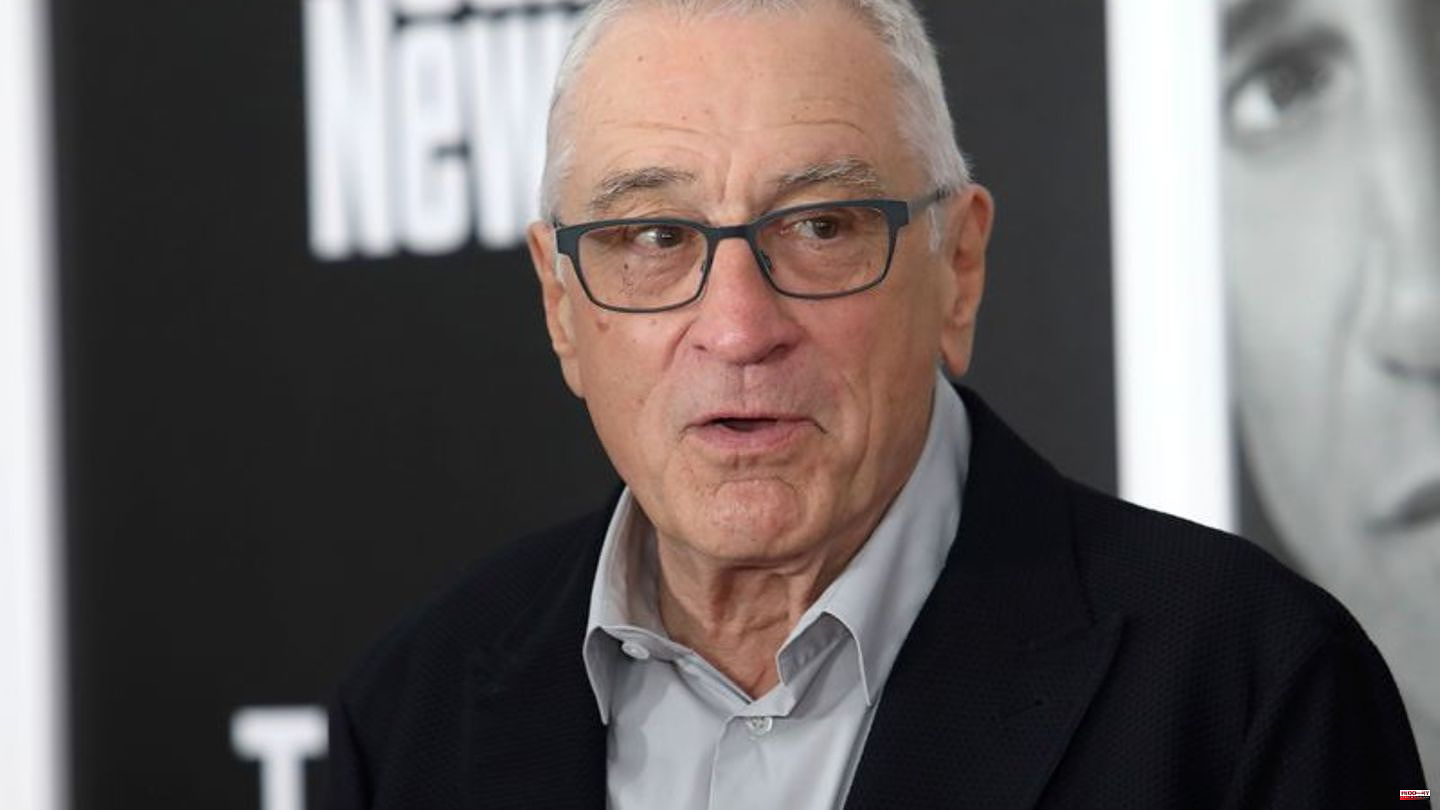 US actor Robert De Niro (79, "The Irishman") would like to appear in front of the television cameras for a mini-series. The Oscar winner is said to be starring in the series Zero Day planned by the Netflix streaming service, according to the US industry journal Variety on Wednesday. A spokesman for De Niros confirmed this at the request of the German Press Agency.

Details about the content of the political thriller series are not yet known. However, "Variety" claims to have learned that De Niro is supposed to play a former US President. The actor is also on board as an executive producer, it said.

The two-time Oscar winner ("Raging Bull", "The Godfather II") has only appeared in a few TV productions, including 2017 in the TV movie "The Wizard of Lies" in the role of billionaire fraudster Bernie Madoff. His appearance in Zero Day would be De Niro's first series role, according to Variety.

1 Survey: DGB: Many perceive digitization at work as... 2 Fascination: Two electric cars in the top three: VW... 3 Stefan Mross: That "hit him deeply" after... 4 Best of Wacholder: Spirits with style: Five special... 5 Decoration: Do you already know these trend colors... 6 Western Balkans trip: Federal President Steinmeier... 7 stern editor-in-chief: Sebastian Kurz is still a full-blooded... 8 Football World Cup in Qatar: Who shows Germany against... 9 Donations in Germany remain at a record level in the... 10 Conservation: Hoping for "Paris moment":... 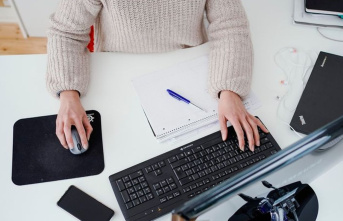