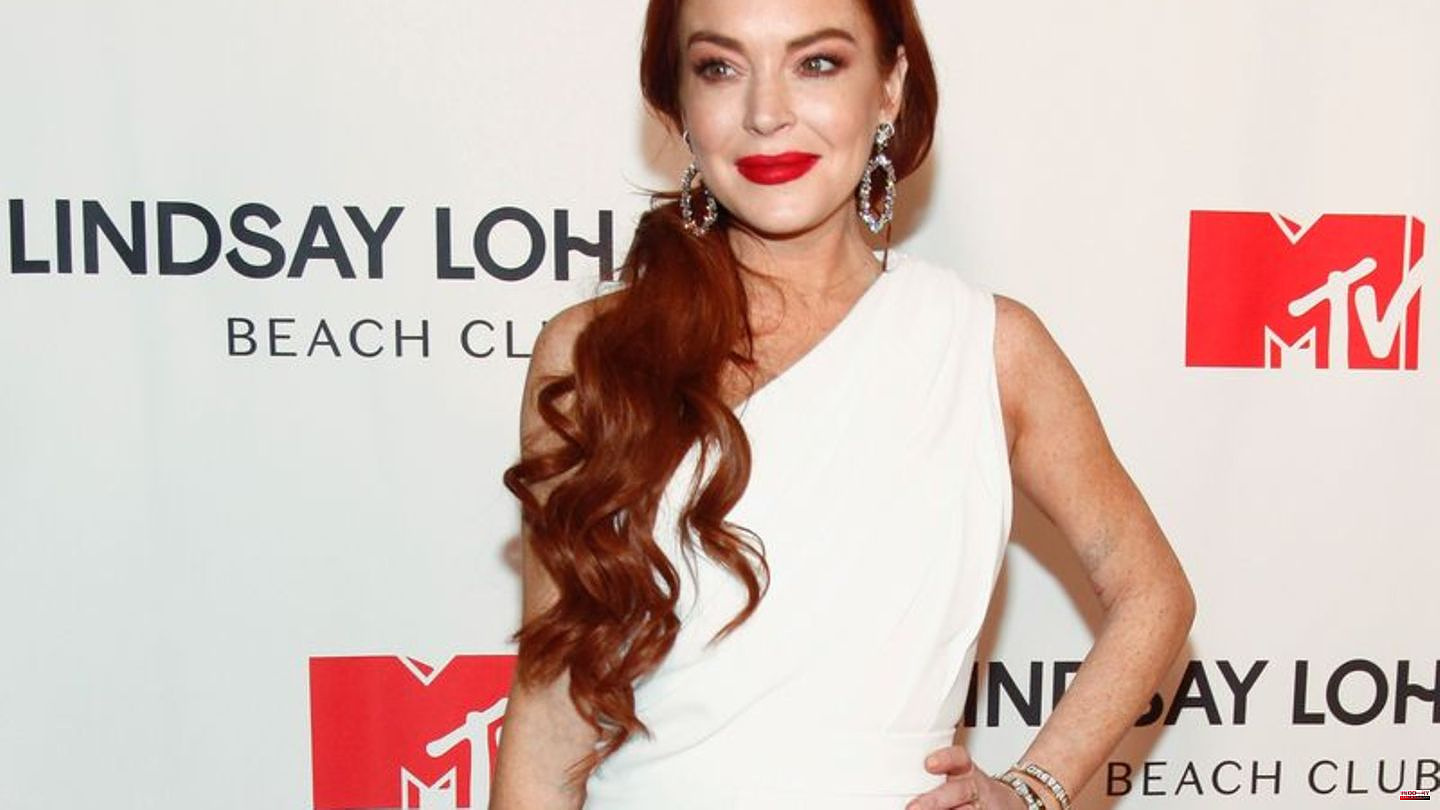 US actress Lindsay Lohan (36, "Girls Club – Beware snappy!") will be starring in the planned Netflix romance "Irish Wish". Californian Janeen Damian is directing, according to the streaming service.

The story revolves around a woman named Maddie (Lohan) whose secret love is about to marry her best friend. Regardless of her own feelings for the groom, she agrees to be a bridesmaid at the wedding in Ireland. Shortly before the celebration, all sorts of complications arise.

This is Lohan's second romance with Netflix. Falling for Christmas, also directed by Janeen Damian, is scheduled for release in mid-November. In it, Lohan plays a spoiled and newly engaged hotel heiress who loses her memory in a skiing accident.

Lohan has only had minor appearances or roles in cheap productions in recent years, such as 2019 in the horror thriller "Among the Shadows". The former child star became known for hit comedies such as "Freaky Friday", "Girls Club - Caution biting" and the beetle dud "Herbie Fully Loaded". But then the film career lay idle for longer, as Lohan made headlines with drug excesses, arrests for drunk driving and other scandals. 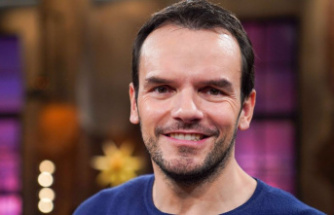 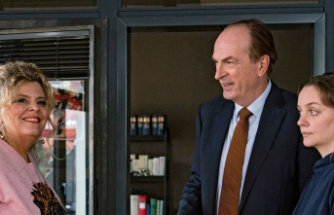 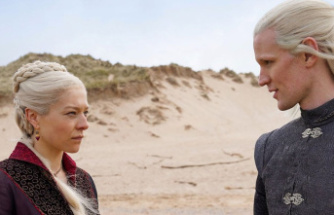 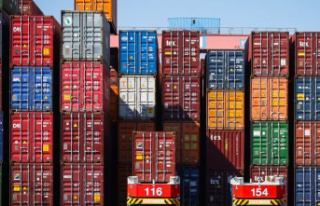