According to former James Bond actor Daniel Craig ("No Time To Die"), he rarely gets his hands on a script that he likes immediately. 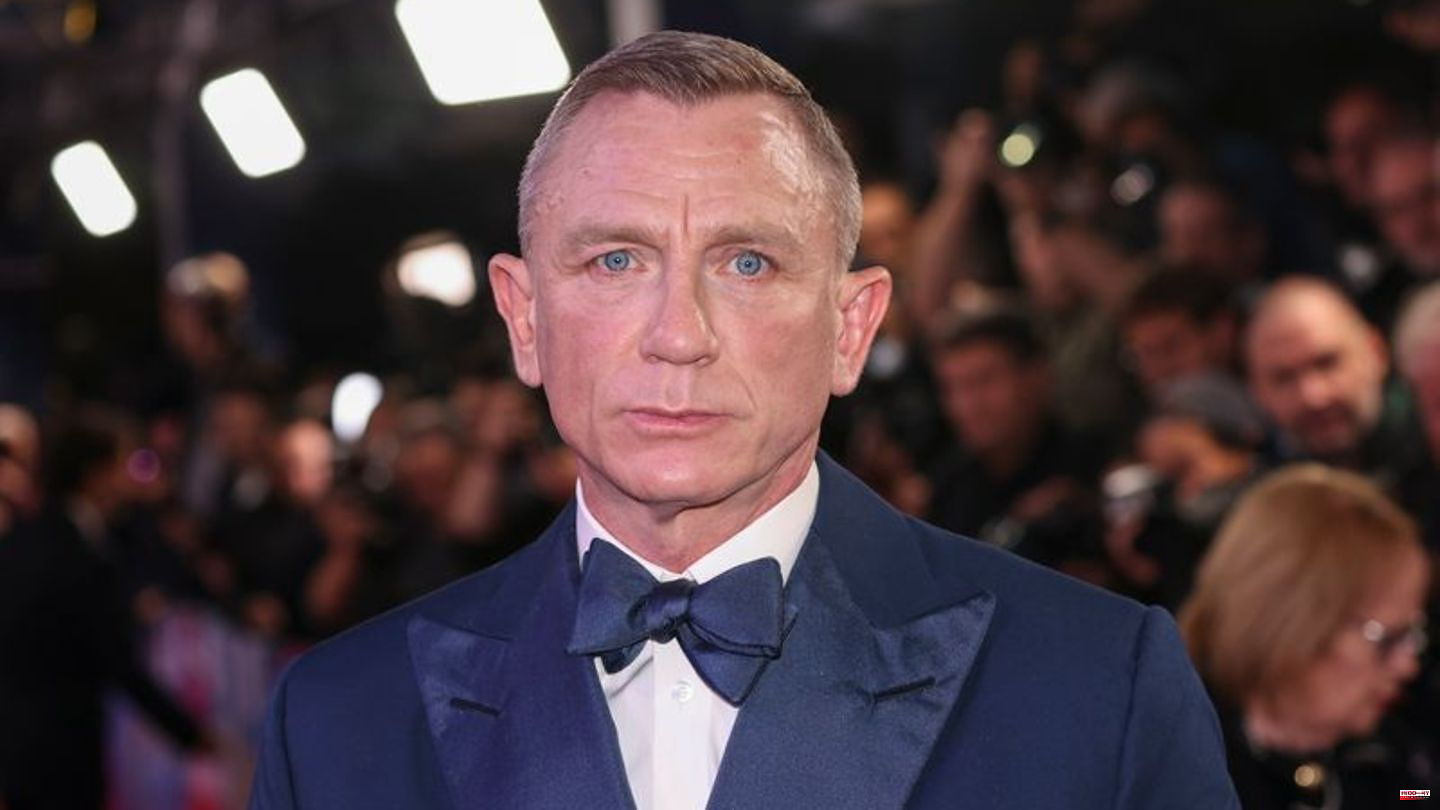 According to former James Bond actor Daniel Craig ("No Time To Die"), he rarely gets his hands on a script that he likes immediately. "Most scripts that are sent to you are rubbish," said Craig (54) in an interview with the German Press Agency in London. "They're okay, but they need a lot of work. You have to sit down and see if you can work something out."

It was different with the crime comedy "Knives Out", which starts on Netflix on Friday and in which Craig plays the quirky US detective Benoit Blanc. "I saw it and read it and I knew right away who this guy was," says crime fan Craig of the script. "To get something so polished, so exciting and so funny, that's something that happens very, very rarely."

Director and screenwriter Rian Johnson returned the compliment straight away. "He's one of the most gifted actors on the planet," Johnson said of his leading man. Craig is also "very, very funny."

Following the huge success of 2019's Knives Out, Craig once again plays the quirky Blanc in the sequel Glass Onion: A Knives Out Mystery. The film, which was only shown in cinemas for a short time, can be seen on the Netflix streaming service from Friday. A third part is already being planned.

1 International press review: "A choice between... 2 MP Eva Kaili: Why the corruption scandal in the EU... 3 Jagoda Marinić: Why contemplation is overrated at... 4 Holidays: "There used to be more tinsel"... 5 Dinslaken: Burglary at the table - toys for children... 6 Plane crash: 'Wonders of the Andes': How... 7 Recordings show: This is how Mbappe motivated his... 8 "Bachelor in Paradise": The biggest scandals... 9 Justin Bieber: Singer Reportedly Selling His Music... 10 Labor market: health insurance evaluation: More absenteeism... 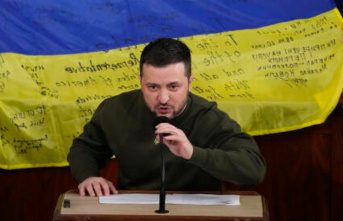 International press review: "A choice between...