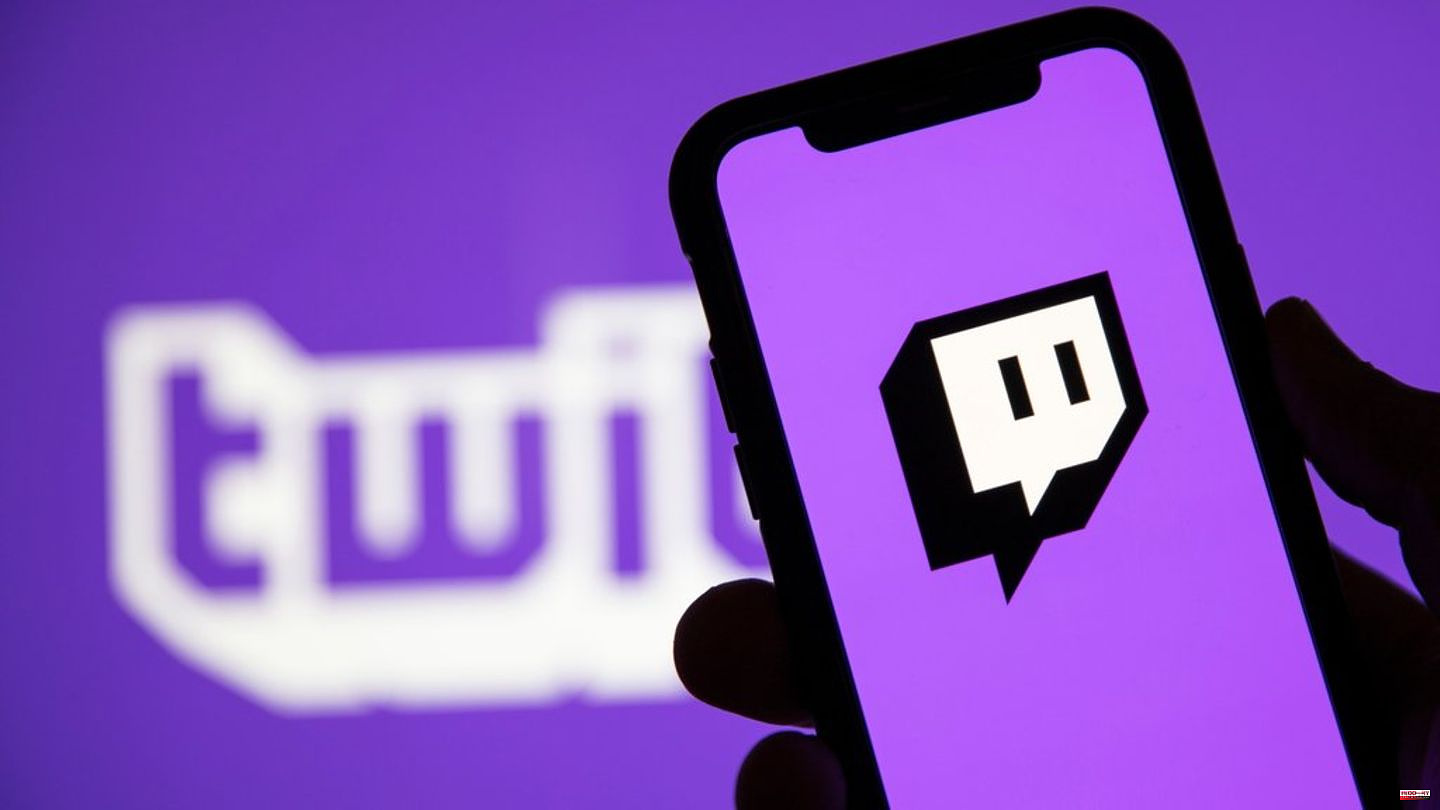 Twitch is best known for streaming video games, but gambling has also become popular content in recent years. The platform has therefore already prohibited the sharing of links leading to unlicensed gambling platforms in the past, but streamers on Twitch have apparently circumvented the measure. Now how Twitch is cracking down on gambling streaming:

So-called casino streams have recently become more and more popular and in some cases have been able to generate access figures that are comparable to those of the most popular games. This development has already sparked discussions on and off the platform, leading to a ban on links or referral codes to slots, roulette or craps websites on Twitch.

In a statement recently published on Twitter, Twitch complains that these measures are being circumvented, which exposes "our community to potential damage" and announces comprehensive measures. Apparently, Twitch does not shy away from ousting popular casino streamers like the German-speaking Scurrows from the platform, which its viewers have streamed for more than four million hours in the last six months alone.

The solution for Twitch: Ban all streams from "gambling sites that include slots, roulette, or dice that are not authorized in the US or other countries that provide adequate consumer protections." Large providers such as Stake.com, Rollbit.com, Duelbits.com and Roobet.com will certainly end up on the black list - however, Twitch reserves the right to block other online casinos. Gambling platforms that are based in tax havens such as Curacao or Barbados and do not take consumer protection into account are specifically affected.

The case of the streamer ItsSliker, who allegedly borrowed money from other streamers to finance his gambling addiction, may have contributed to the development. Prominent streamers on Twitch then announced that they would boycott the platform if they did not take action against gambling content. The new regulations on Twitch are to come into force on October 18, and the company has announced that it will provide information in advance on how far-reaching the changes will be in detail. All that is known so far is that sports betting, poker and fantasy sports sites are exempt from the ban.

According to the federal government, around 430,000 people in Germany are addicted to gambling. In order to draw attention to the problem, it is organizing a nationwide day of action next Thursday, September 29th. The nationwide free "Check Dein Spiel" telephone hotline also offers help for those affected by gambling addiction and their families. 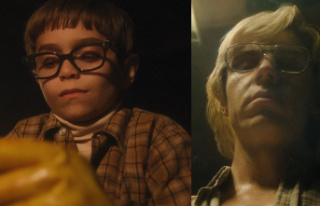