The Fürstenhof is getting reinforcements: actor Thorsten Nindel (57) will soon be seen as private investigator Christian Krüger in "Storm of Love". 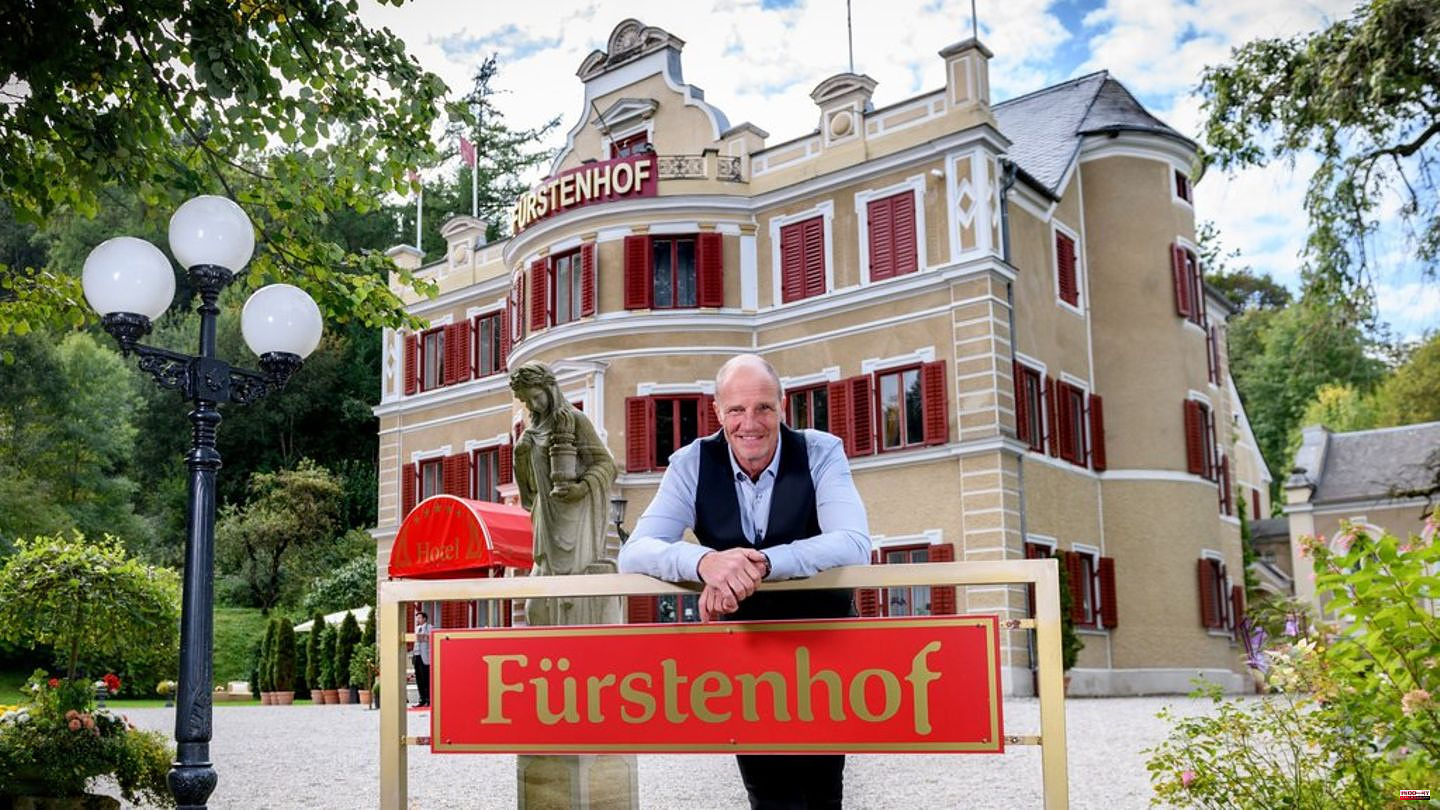 The Fürstenhof is getting reinforcements: actor Thorsten Nindel (57) will soon be seen as private investigator Christian Krüger in "Storm of Love". ARD announced this in a press release. Accordingly, the first episode with Nindel is expected to be shown on November 30, 2022. His character is described as "discrete and reliable" - in order to achieve his goal, Christian Krüger would not always comply with the law.

In the interview with the broadcaster, Nindel praised his "Storm of Love" co-stars: "I have great respect for the colleagues who manage such a workload, but the colleagues and the team supported me wonderfully and made it easy for me to start." He himself describes his role as "very opaque".

Thorsten Nindel is known to most as Franz Joseph "Zorro" Pichelsteiner from "Lindenstrasse". He held the role from 1988 to 1998. Already in 2005 he could be seen in "Storm of Love". In six episodes he played the millionaire Leonhard Landers. Nindel has also been active as a theater actor for decades. 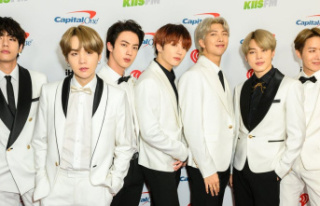 BTS: Musicians will do their military service