Sting: He has to postpone Germany concerts

The British musician Sting (71) has to postpone performances in Germany. 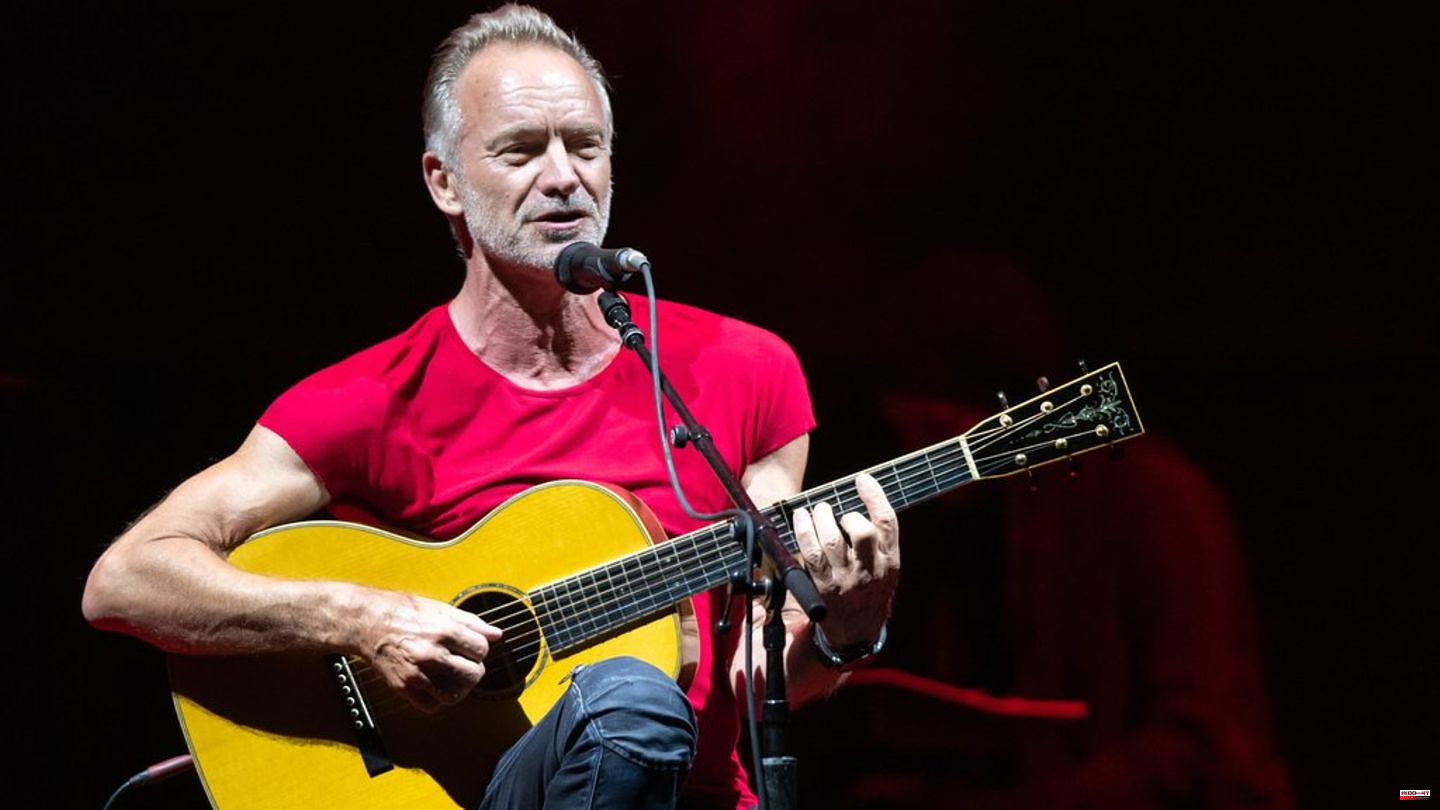 The British musician Sting (71) has to postpone performances in Germany. As the organizer announced on Instagram, among other things, the postponement is "on urgent medical advice" and to Sting's "great regret". Unfortunately, the singer was ill at short notice and therefore unable to perform.

The concerts in Hamburg this Sunday (November 20), Leipzig (Monday, November 21), Cologne (Wednesday, November 23) and Oberhausen (Thursday, November 24, 2022) are affected. "Fans are asked to keep their tickets as alternative dates for the affected concerts will now take place in 2023," the statement continued. More information and dates will follow as soon as possible.

The concerts are part of Sting's "My Songs" tour, on which the musician presents the most popular hits of his career. The tour is to be continued in 2023 and promises further stops in Germany. Open-air concerts are planned in June in Kassel, Coburg, Halle/Saale, Wiesbaden and Mönchengladbach, among others.

1 Kick-off at the 2022 World Cup: where the games can... 2 Practical test: Smart and light - carbon e-bike Urtopia... 3 Solo-Travel: Traveling alone as a woman: 6 important... 4 New US special counsel: Mueller, Pelosi and Schiff... 5 Werder Bremen: Hess-Grunewald confirmed in office... 6 A letter to...: ... my Parkinson's disease 7 Weather: After a short onset of winter, it's... 8 Rauball legacy: New BVB President elected 9 Werder Bremen: Hess-Grunewald confirmed in office... 10 Eva Longoria: She convinces with an extravagant pastel... 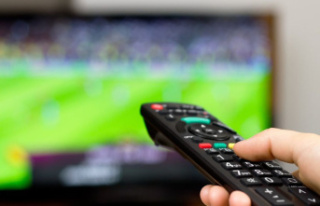