Shooting his semi-autobiographical film The Fabelmans was a "scary experience" for Steven Spielberg (75). 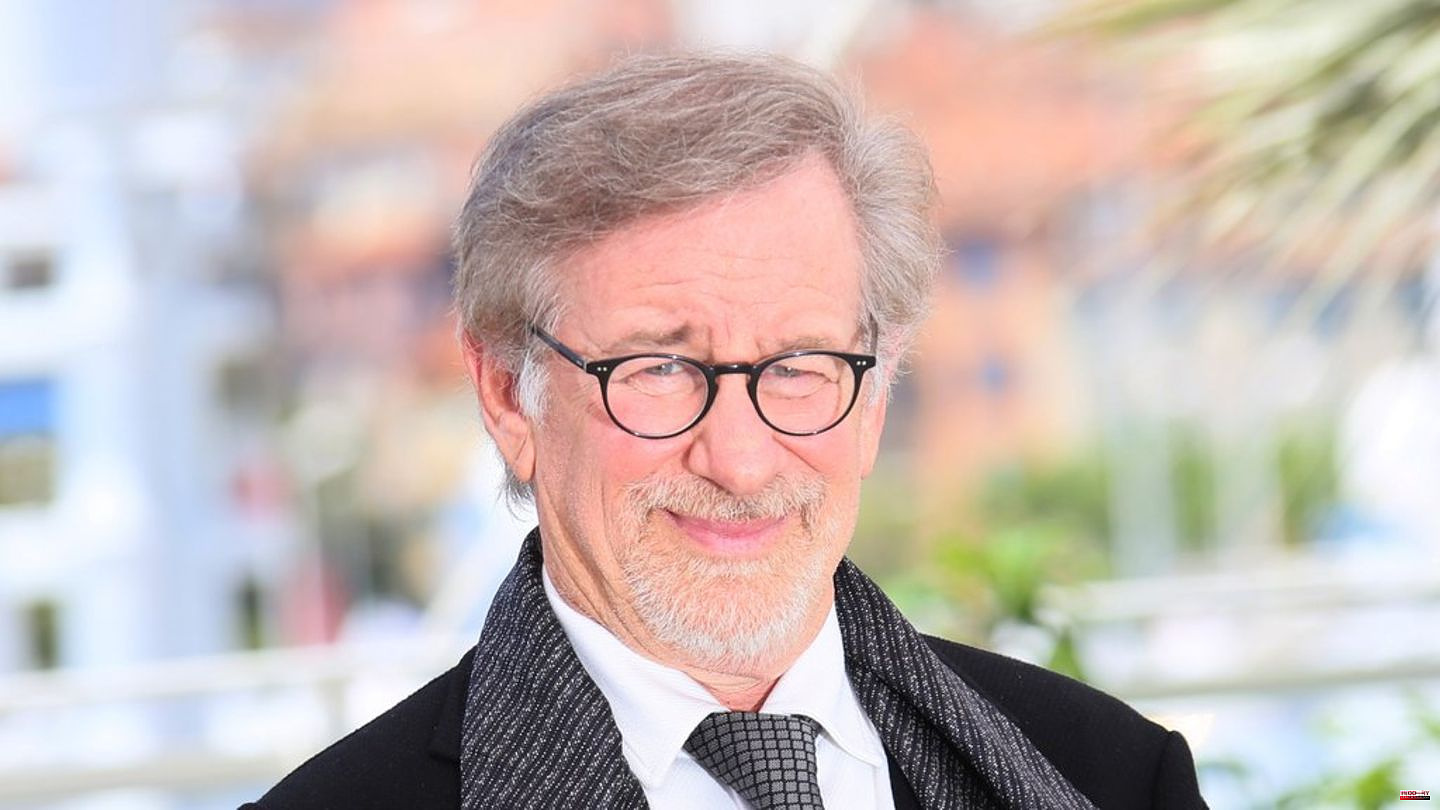 Shooting his semi-autobiographical film The Fabelmans was a "scary experience" for Steven Spielberg (75). "I thought it was going to be a lot easier than it turned out," the director revealed at a press conference in Toronto. At the Toronto International Film Festival (TIFF) the previous evening, the Oscar winner had presented his new film and received standing ovations.

"The Fablemans" is based on the director's youth in the 1950s and shows his first attempts as a filmmaker. His young alter ego Sammy Fabelman uses the camera to shield himself from negative experiences. According to his own statement, Steven Spielberg did not succeed this time in this film.

"As we started working on it, I realized that there would be no aesthetic distance between me and the experience," he said at the press conference. "I wouldn't be able to put a camera between me and the terribly realistic things happening to him." The negative experiences of Sammy and his role model include the divorce of his parents and the experience of anti-Semitism. Spielberg says of the shoot: "The cast know it was a very difficult experience emotionally. Not all of it, but some of it was really, really difficult to take."

A challenge for Steven Spielberg was that he not only brought his own life to the screen, but also that of his late parents and three sisters. "The responsibility that came with it just kept getting bigger." But it was fun for the director to recreate the 8 mm films of his youth. "It was physical, it was a craft," Spielberg recalled. "There were no professional tools. You had to sit down with a splicer and scrape off the emulsion to get a seal when you applied glue. You literally had to glue the film together. I miss that".

"The Fabelmans" is scheduled to hit American cinemas on November 11, 2022. The German launch is scheduled for March 9, 2023. The distributor is clearly speculating on a boost from the Oscars on March 12th. The film with Michelle Williams (42) and Paul Dano (38) is already considered a hot candidate for various golden boys. 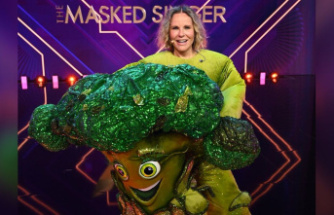 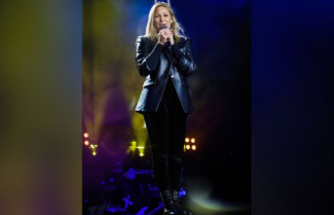 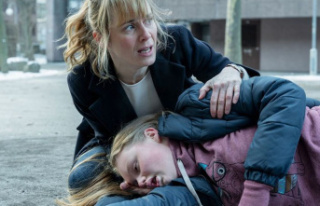