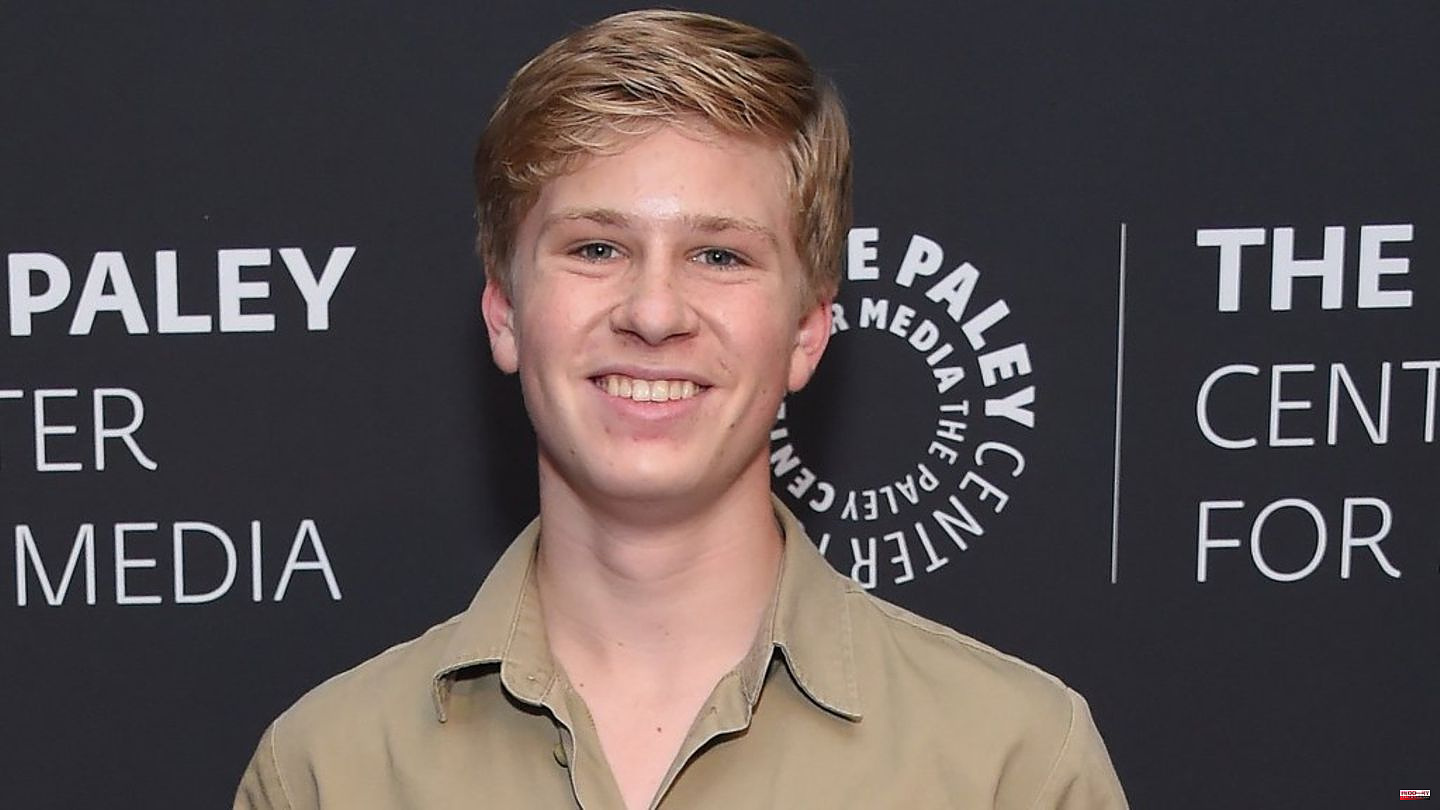 14 years ago Heath Ledger (1979-2008) died. The worldwide sympathy for his death was overwhelming and the grief of the niece of the actor Scarlett Buckley (18) was great. Robert Irwin (18), son of the late animal documentary filmmaker Steve Irwin (1962-2006), also had to cope with the farewell to a loved one. But now there is good news from the teenagers: Scarlett Buckley and Robert Irwin have been spotted by photographers having romantic hours in Queensland, Australia.

That evening, the two of them first had refreshments in a burger restaurant, after which Ledger's niece and the animal photographer strolled together to a meadow to watch the setting sun. So far, the two have not commented on the photos published in "New Idea" magazine.

Scarlett Buckley is the daughter of Heath Ledger's older sister Kate. Scarlett also has a twin sister named Rorie. Ledger died in 2008 at just 28 after an accidental drug overdose. In 2009, he received a posthumous Oscar for Best Supporting Actor for his role as the Joker in The Dark Knight.

Professionally, Robert Irwin has followed in his father's footsteps. The Australian was only two years old when the famous animal documentary filmmaker, also known as "Crocodile Hunter", Steve Irwin died in 2006 after being attacked by a stingray. The 18-year-old also has a great passion for wildlife, travels as a wildlife photographer and works at Australia Zoo. Like his father, Robert Irwin allows himself to be filmed for TV documentaries doing some spectacular feeding of predators. 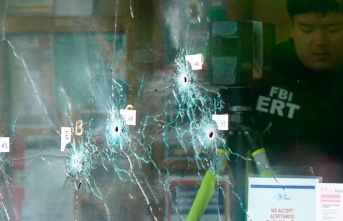