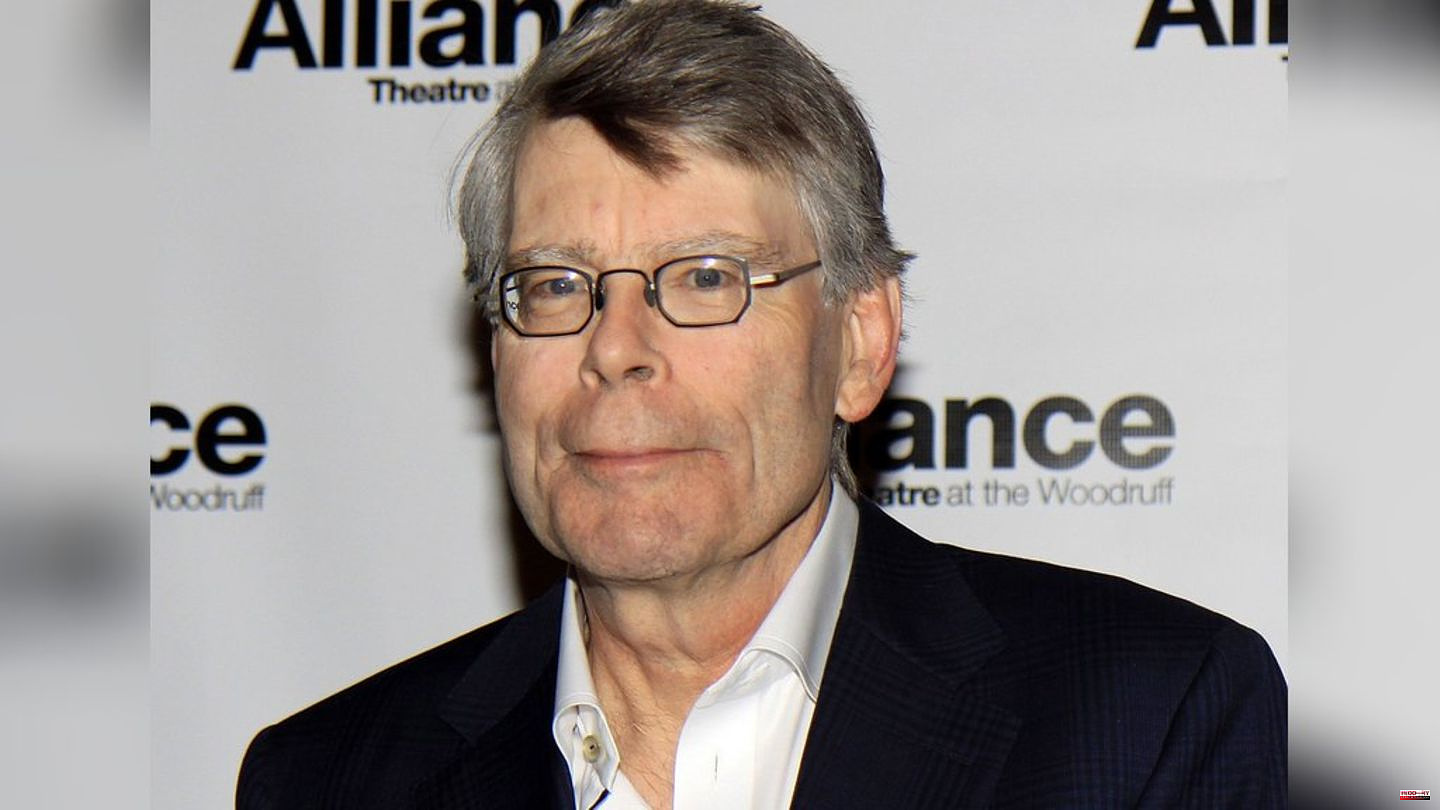 On his personal website Stephenking.com, when asked if he would accept story ideas from other people, writer Stephen King replies, "No, I don't. I really have enough ideas of my own."

In fact, King is considered an extremely busy author with an extremely high output and is also known for the length of his works. Since his debut novel, Carrie, in 1974, King has published more than 70 books, of which more than 30 have become number one bestsellers in the United States. His most famous early works include It (1986), You (1987), Dead Zone (1979), The Shining (1977) and The Stand (1978). Just this week, he topped the US bestseller lists with his latest novel, Fairy Tale, and is said to have sold an estimated 350 million copies of his books throughout his career. Despite all this, he leads a relatively modest family life in his home state of Maine, where many of his stories are set.

In addition to his immense literary success, King has been providing the Hollywood dream factory with one template after another for decades - starting with Brian De Palmas (82) "Carrie: Satan's Youngest Daughter" from 1976. The film website "IMDb" currently lists an incredible 29 announced adaptations of King stories that are in various stages of production - not all of which will come to fruition. Although he is considered the horror author par excellence, King's oeuvre also includes completely different genres such as the time travel novel "The Terror" (2011), the police thriller "The Bill Hodges Trilogy" (2014, 2015, 2016) or the prison drama "Spring Awakening: Pin-up", which was filmed in 1994 as "The Condemned".

For a long time, Stephen King was smiled at a little by literary critics. The author himself summarized the problem in "Rolling Stone" as follows: "It was this assumption that fiction must be bad if it sells many copies. If something is accessible to many people, it must be stupid, because most people are stupid. And that's elitist. I don't believe that".

But those times are long gone. Not only are King's novels now being viewed far more favorably by a new generation of literary critics, he also told the British Guardian: "I've survived most of my most vicious critics. It gives me great pleasure to say that. It makes me a bad one People?"

The year 1999 marked a turning point in Stephen King's life. While walking in his home state of Maine, he was hit by a van on a country road. The driver wasn't looking down the road as his rottweiler was rummaging through a cooler containing meat in the car behind him.

King remarked that he was "nearly killed by a character from [his] own books," which was "almost funny." He broke his leg in nine different places, as well as his hip, spine and several ribs. The lungs were punctured. To this day, the author suffers from the consequences of the accident. He found his way back to writing through his wife Tabitha King (73), whom he met at university in 1969 and with whom he had two sons (both writers) and a daughter (pastor).

The world-famous author speaks just as openly about addiction problems from his past as he does about his terrible accident. "From the moment I had my first drink, I just said, 'Give me more of that,'" King told the BBC in 2021. When he first took cocaine, he thought he had found God. According to his own statement, he consumed the drug in large quantities between 1978 and 1986 - and has been sober and clean since the early 1990s.

After the aforementioned accident in 1999, he received the painkiller Oxycontin from his doctor in the hospital, which is responsible for the severe opioid crisis in the USA with more than 800,000 deaths. The result was a four to five year dependency. According to King, he battles the "disease" of addiction every day.

In his home country, the United States, King is considered a so-called blue-collar author. His stories are often set in the countryside and - more or less - in the working class. Readers recognize the reality of their lives in the settings and scenarios, and this may also explain the great fascination that King's work exerts on Hollywood. 48 film adaptations of his works alone have been published to date, plus 29 TV films and series.

"Stephen King's It" grossed a whopping $700 million in 2017, making it the most financially successful King adaptation ever. But again and again filmmakers and producers infringe on his extensive works. In 2017, for example, an adaptation of his eight-volume fantasy saga "The Dark Tower" was released in cinemas. The strip starring Idris Elba (50) and Matthew McConaughey (52) was not a financial success. Wanting to squeeze eight novels into a running time of just 95 minutes was simply not a patent idea.

Apart from Andy Muschietti's (49) "It", it was especially series adaptations of King's works that caused a sensation in recent years. The longer narrative form seems to fit King's often sprawling stories better. For example, "The Stand" (2020-2021) is a new mini-series based on King's famous book - starring Alexander Skarsgård (46) and Amber Heard (36). King himself wrote the screenplays for "Lisey's Story" (2021). However, the Apple TV show was not well received by critics. 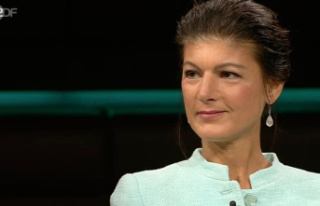 ZDF Talk: When Putin suddenly becomes a victim - the...