Stefan Mross: That "hit him deeply" after the marriage

Stefan Mross (47) spoke up after his marriage to Anna-Carina Woitschack (30) failed. 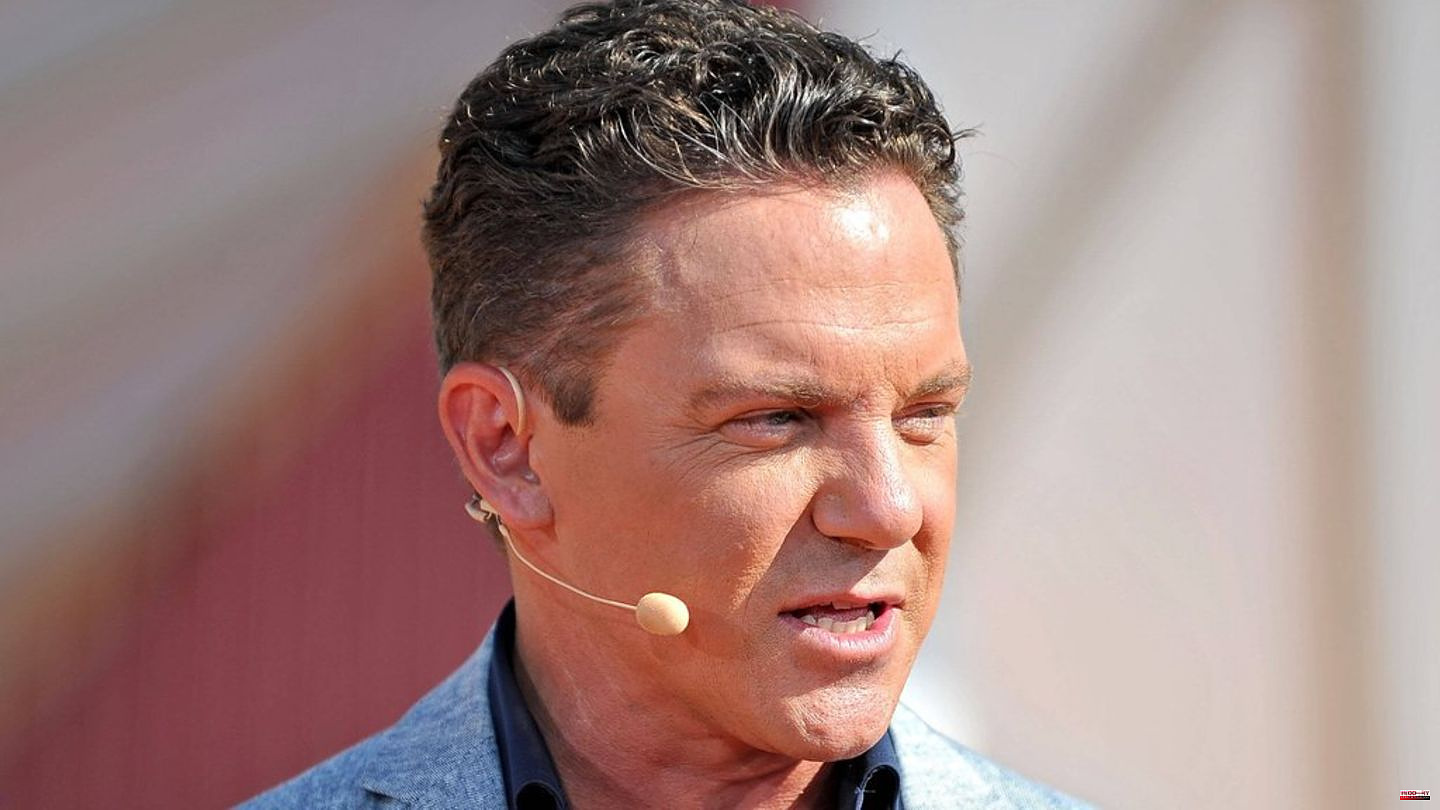 Stefan Mross (47) spoke up after his marriage to Anna-Carina Woitschack (30) failed. The moderator and musician told the "Bild" newspaper: "It was a shock for me to learn from 'Bild' that Anna has a new one." That hit him "deeply, I really have to nibble on it".

He further explained: "How, where and when she met the new guy doesn't interest me. Separation is always bad. Anna and I are in contact, there is still a lot to be clarified." There will be "no war of roses," he said. "Anna is a wonderful person. I had the most intense time of my life with her."

Previously, Anna-Carina Woitschack had explained to the newspaper about the allegedly new man by her side: "Daniel and I are just getting to know each other, he was definitely not the reason for the breakup."

On November 11, Mross and Woitschack officially announced their separation. "After the countless speculations of recent times, we would like to share 'our' truth with you..." the two explained in a joint Instagram post. "Life has had many challenges in store for us lately, too many..."

They continued to write about a couple picture in black and white: "If anyone can say, 'In good times and in bad' then we." They had a "beautiful and crazy time", "fighted through many a storm" and could "still look lovingly into each other's eyes". They are separate and yet together, "individuals and yet a unit. Soul mates and now everyone goes their own way."

Stefan Mross and Anna-Carina Woitschack have been a couple since 2016. The musician had made her an application in front of the cameras in 2019 in the "Advent Festival of 100,000 Lights". The two were considered a Schlager dream couple. The wedding also followed in front of a large TV audience in June 2020 on the ARD show "Schlagerlovestory.2020" with Florian Silbereisen (41) as best man. 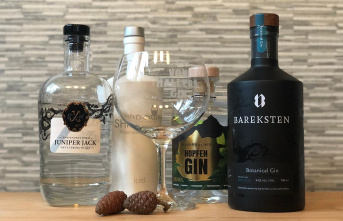