State funeral for Queen Elizabeth II: This is the strict dress code 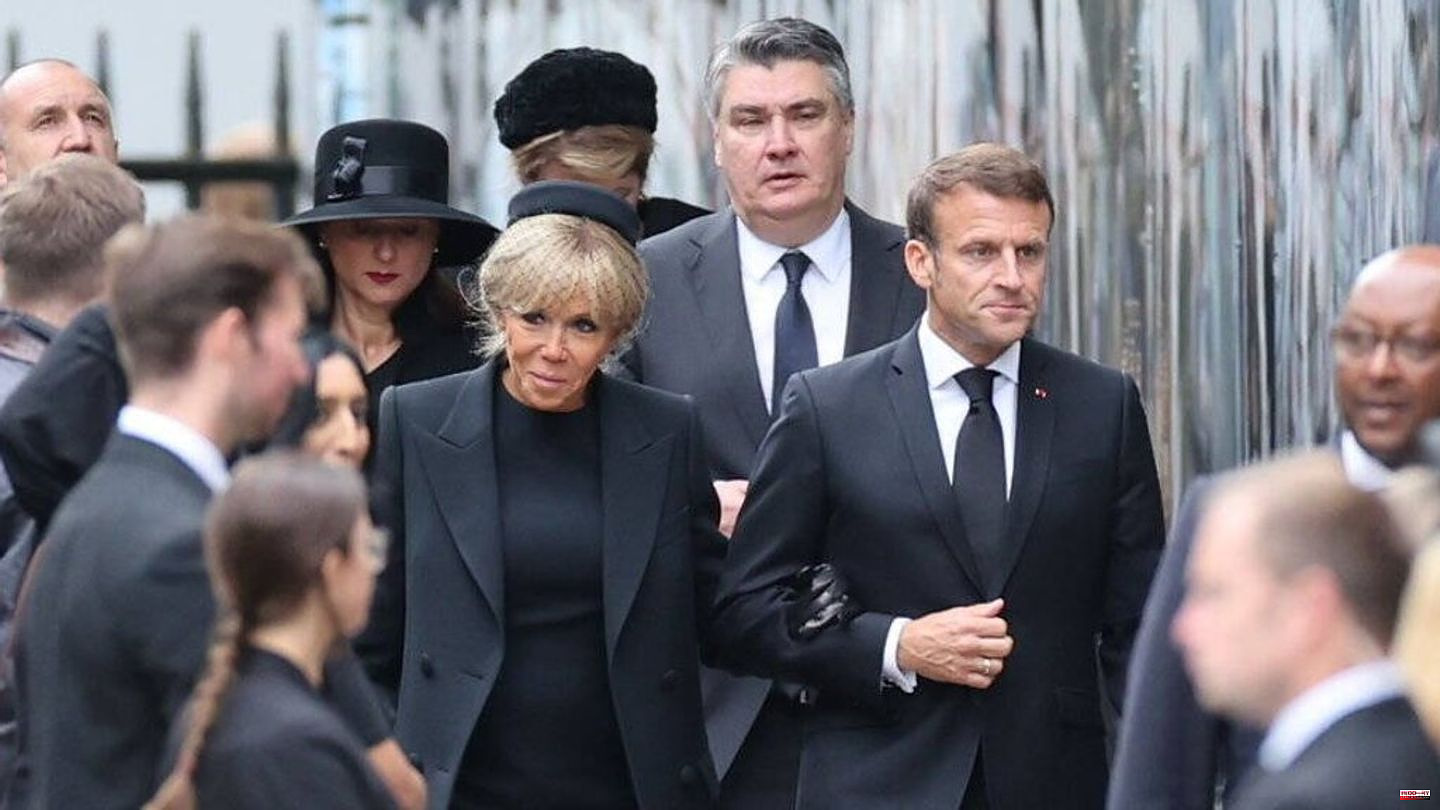 The state funeral of Queen Elizabeth II (1926-2022) is the first funeral of a British monarch in 70 years. This event has always had a strict dress code. As can be seen from the invitations to the current occasion, this seems to be an innovation compared to the funeral of King George VI. (1895-1952) from 1952.

Traditionally, all royal ladies present wear black dresses and tights. A hat or subtle fascinator is also a must. The gentlemen wear black suits.

Whether the Queen's closest female family members will wear a traditional full veil is one of the big outfit questions. This headgear was a staple at royal funerals for decades, and Queen Elizabeth II, Princess Margaret (1930-2002), The Queen Mother (1900-2002) and Queen Mary (1867-1953) all wore it at the funeral of King George VI. However, when the Queen Mother died in 2002, no veils were worn at her funeral because it was not a state funeral.

Princess Kate (40) and King Consort Camilla (75) are said to have had their dresses for the Queen's state funeral hanging in their closets for months, possibly years. As it says in "The Business of Fashion", both Kate and Duchess Meghan (41) could opt for an outfit that has already been worn.

There could be an exception to the dress code for Princess Anne (72). She will probably be in her military uniform at the funeral. On the other hand, Prince Andrew (62) and Prince Harry (38) have had to do without their military uniforms on official occasions since they are no longer working royals.

British media, including "Royal Central", also report on an innovation in relation to the dress code. It is believed that despite the complex instructions, black pantsuits are an option for female guests for the first time. What's more, women can therefore not only wear pantsuits, but also daywear with a hat.

Men are advised to wear mourning suits and formal suits. They can also create their orders. Members of the Armed Forces must wear full holiday attire with crape, but are not allowed to bring their swords.

Safety also plays a major role. Guests should not bring excessive luggage or cameras, only handbags and rain gear are allowed, according to the invitation. All visitors to the State Funeral must also go through airport-style security and present two forms of identification and proof of address before entering Westminster Abbey.

The ceremony at Westminster Abbey on Monday (19/9) will be attended by over 2,000 guests, including a long list of foreign royals, politicians and other dignitaries, as well as numerous members of the extended royal family. The Queen will then be buried in St George's Chapel at Windsor Castle. 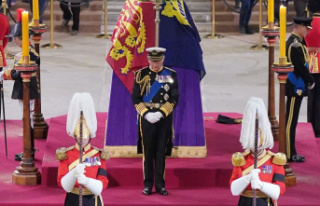 Queen Elizabeth II: This is how today's state...