Start of the series on Amazon Prime Video: "The Lord of the Rings: The Rings of Power": This is what you need for the perfect movie night 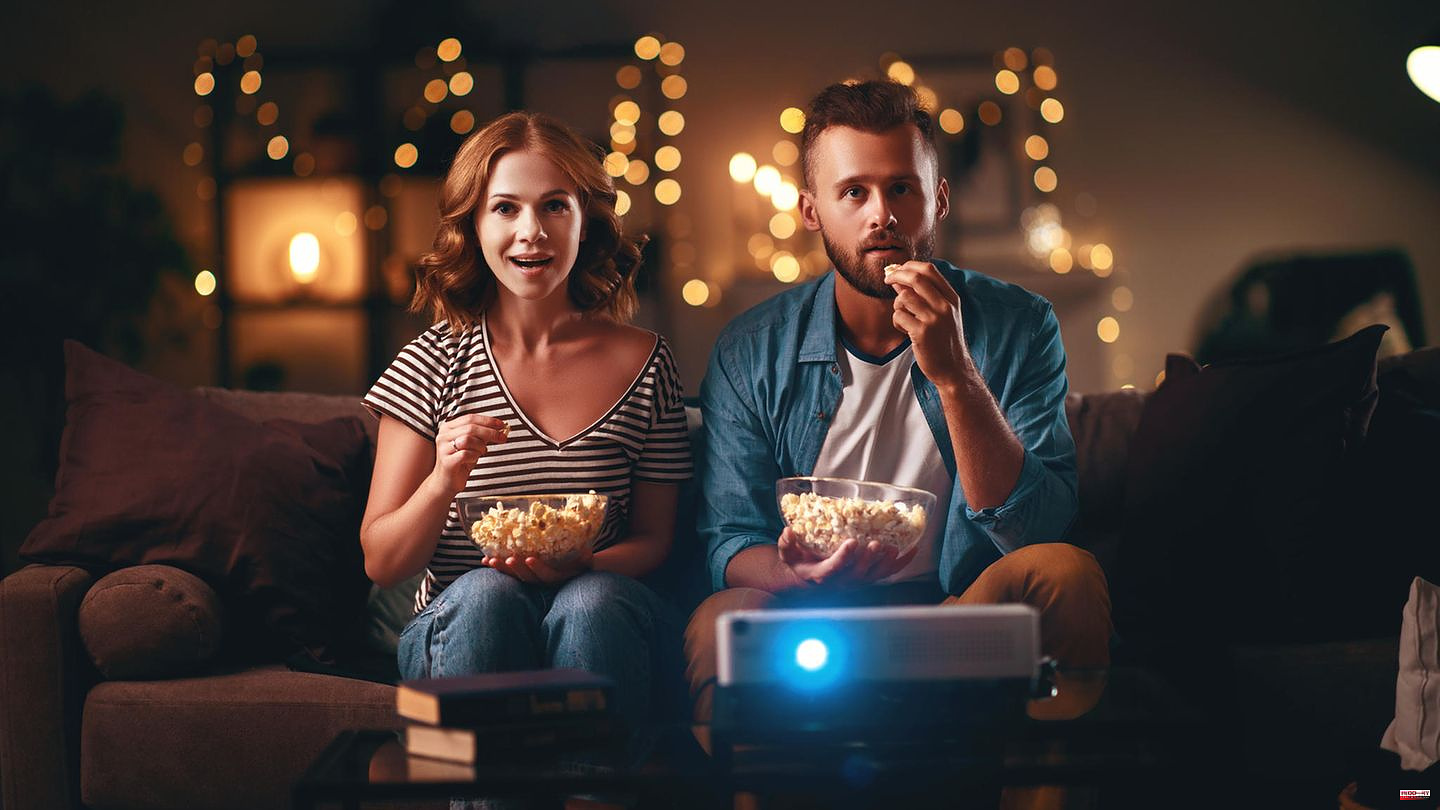 Lord of the Rings fans last enjoyed new fantasy material six years ago when Bilbo Baggins took them on an unexpected journey. Shortly thereafter, namely in 2017, Amazon announced that it would be working on a series about J.R.R. Tolkien's stories to work with. Five years later, salvation is finally available for everyone who has been waiting for it for so long: Today, September 2, 2022, you can stream the first two episodes of "The Lord of the Rings: The Rings of Power" on Amazon Prime Video. Season one will consist of eight episodes, with the final episode scheduled for release on October 18, 2022. A total of five seasons are planned, the second season is said to have already been put into production.

The series takes place 3000 years before Frodo's journey to Mordor. And yet, a few well-known heroes appear in the new story, such as the elf Galadriel. "The Rings of Power" revolves around the rise and fall of the island kingdom of Númenor and the Elven capital of Lindon. As with many other popular series successors and remakes, it is a matter of taste whether it can keep up with the other "Lord of the Rings" parts.

From September 2, 2022, "Rings of Power" will be available exclusively on Amazon Prime Video. All you need to watch the series is an Amazon Prime subscription. If you are not yet a subscriber and just want to take a look first to see whether such a subscription is something for you in the long term, you can cancel it after 30 days. However, since the first season of the new Lord of the Rings series will have eight episodes, you won't be able to finish watching it unless you don't subscribe until the full series has been released. In addition to "The Rings of Power", there is of course much more to see with a Prime subscription.

Anyone who likes to organize film evenings or would like to use the start of the new "The Lord of the Rings" series for such an occasion can also create the right cinema feeling at home with the right gadgets. The ideas are also great as gift inspiration. The following purchases may be worthwhile:

For a real home cinema feeling, a suitable projector is of course essential. Practical: The portable version can also be used at another location and offers many practical tricks.

For a complete "Lord of the Rings" evening, Amazon appropriately has some offers ready until September 11th and reduced the films of the series. Under the motto "Couchella" the online giant has even more suitable films on offer.

A nice idea for a special movie night is also a popcorn machine. It provides the right cinema smell and also brings a certain fun factor.

1 Latin America: Argentina's President speaks of... 2 Before the congressional elections: The tone is getting... 3 Corona vaccination: The long-awaited Omicron vaccine... 4 Latin America: Argentina's President speaks of... 5 Crime: Two men in Berlin injured by shots from a car 6 Leipzig: baby and stroller disappeared from the shopping... 7 US Open: Williams sisters lose - Nadal injured in... 8 Formula 1: Haas team boss on Schumacher's future:... 9 "Tatort" repeat from Cologne: The Avenger... 10 Maybrit Illner: (Not) A strategy in the energy crisis?... 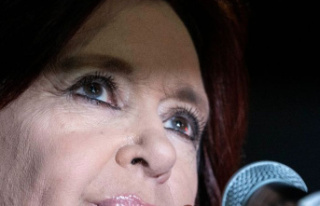