Stars jump off in rows: Is Elon Musk destroying Twitter?

Furthermore, in the case of Elon Musk (51), self-perception and external perception cannot differ at the moment. 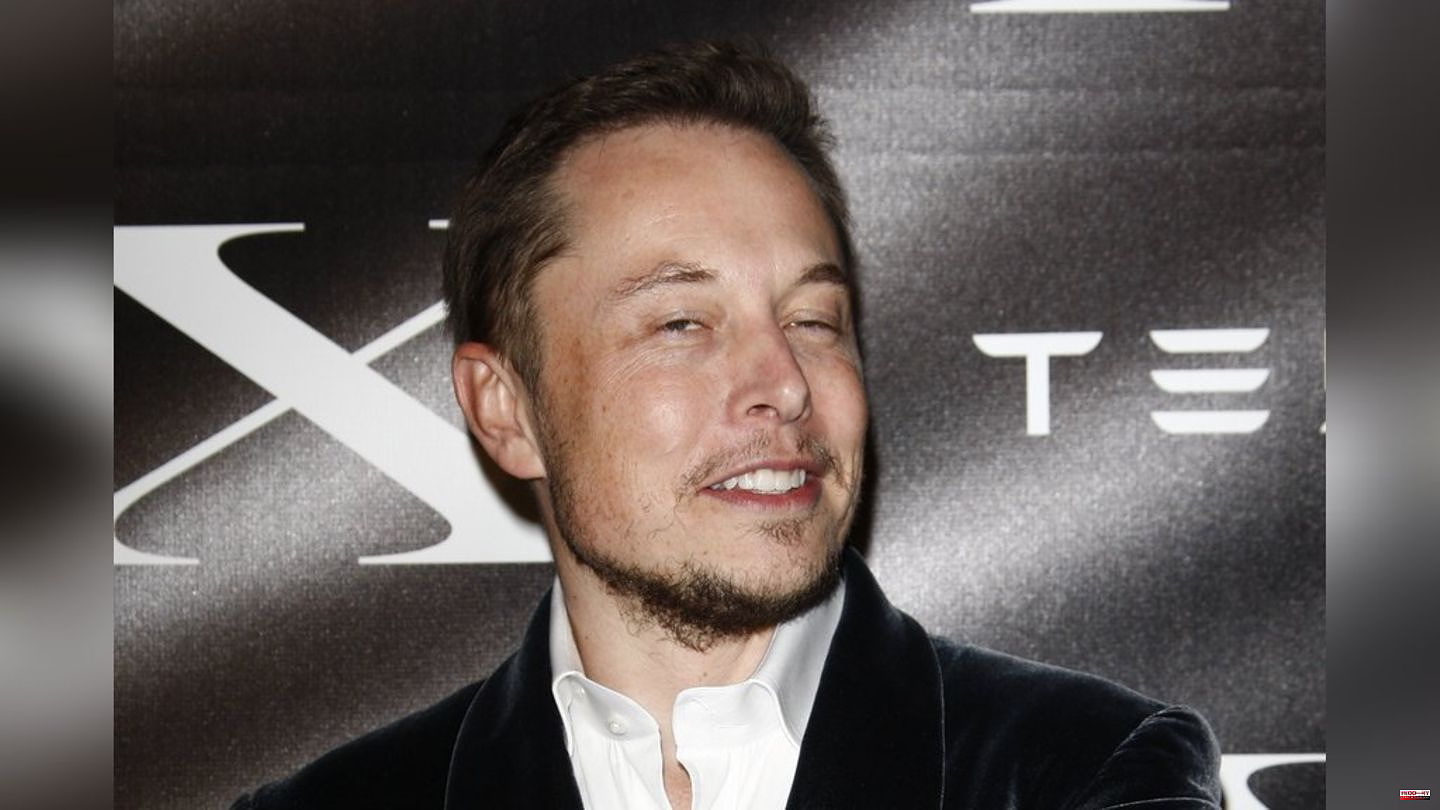 Furthermore, in the case of Elon Musk (51), self-perception and external perception cannot differ at the moment. Since taking over the Twitter news service, the multi-billionaire has thought of himself as the savior of freedom of expression, giving users their voice back. But a potentially critical mass of said Twitter users, including many stars with a large following, sees it differently. The accusation: Musk's supposedly self-important behavior opens the floodgates for any form of hate speech under the guise of freedom of expression. The social network threatens to become anti-social.

Does the promised freedom only refer to opinions that secretly coincide with Musk's? Then, within a few days, Twitter would have degenerated under him into the exact opposite of what the entrepreneur apparently wanted to achieve with his multi-billion takeover - and Twitter no longer to be saved?

Now, even in the pre-Musk era on Twitter, it wasn't that easy to get permanently blocked due to repeated and deliberate false reports. Ex-President Donald Trump (76), who increasingly radically sensed a conspiracy against himself and constantly tweeted the tale of the stolen election, was only banned from the site after numerous violations of the guidelines. He still is.

For several days, actor Mark Ruffalo (54) has been trying to verbally beat Musk into reason: You shouldn't deactivate "solid filters for misinformation" in order to create alleged freedom of expression. "We need these security systems to make sure the information is accurate. Otherwise the app loses credibility, like you do. And then people leave." Ruffalo's appeal: "Elon. Please - in the name of decency - get off Twitter and hand the keys over to someone who is doing this as an actual job."

This feared Twitter exodus of many stars basically began right after the announced Musk takeover. One of the most recent examples is model Gigi Hadid (27), who, according to "Page Six", wrote about a tweet reporting the alleged dismissal of the entire human rights department on Twitter: "Today I deactivated my Twitter account. For a long time Over time, but especially now under new leadership, it's become more and more a cesspool for hate and bigotry. It's not a place I want to be a part of." In fact, when searching for Hadid on Twitter, the message "This account does not exist" pops up.

"Grey's Anatomy" creator Shonda Rhimes (52) did the same at the end of October. Actor Alex Winter (57), "This Is Us" producer Ken Olin (68) and showrunner Brian Koppelman (56) joined the protest, as did singer Toni Braxton (55).

Musk has spent a lot of money on Twitter. Apparently he wants to get some of that back by making the blue tick, which guarantees the authenticity of profiles, subject to a fee in the future. There is talk of up to 20 US dollars per month. But with this "whoever pays is considered verified" approach, Musk could cut himself in the flesh.

He's already getting a first taste of what could blossom: Numerous people, including celebrities, have converted their sometimes verified accounts into fake Musk profiles as a parody. These Musks' Twitter messages range from "My wife left me" to "Siri, how many children do I have?"

One of these jokers was apparently also US comedian Kathy Griffin (62). As "The Hollywood Reporter" reports, her account, like others, was then permanently blocked. Musk (the real one) already tweeted the new rules in this regard: Anyone who makes such profile changes without clearly identifying them as a satirical account will be kicked without warning.

What exactly constitutes a unique identifier? The discretionary scope for this still seems quite vague. "Comedy is now legal on Twitter," Musk wrote smugly at the end of October. But apparently only if he's not the punchline. 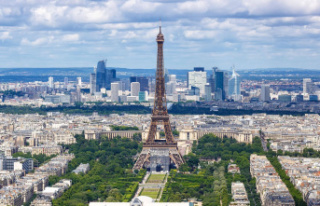