Disney already showed the second season of "The Mandalorian" in October, which was celebrated at least as much as the first. 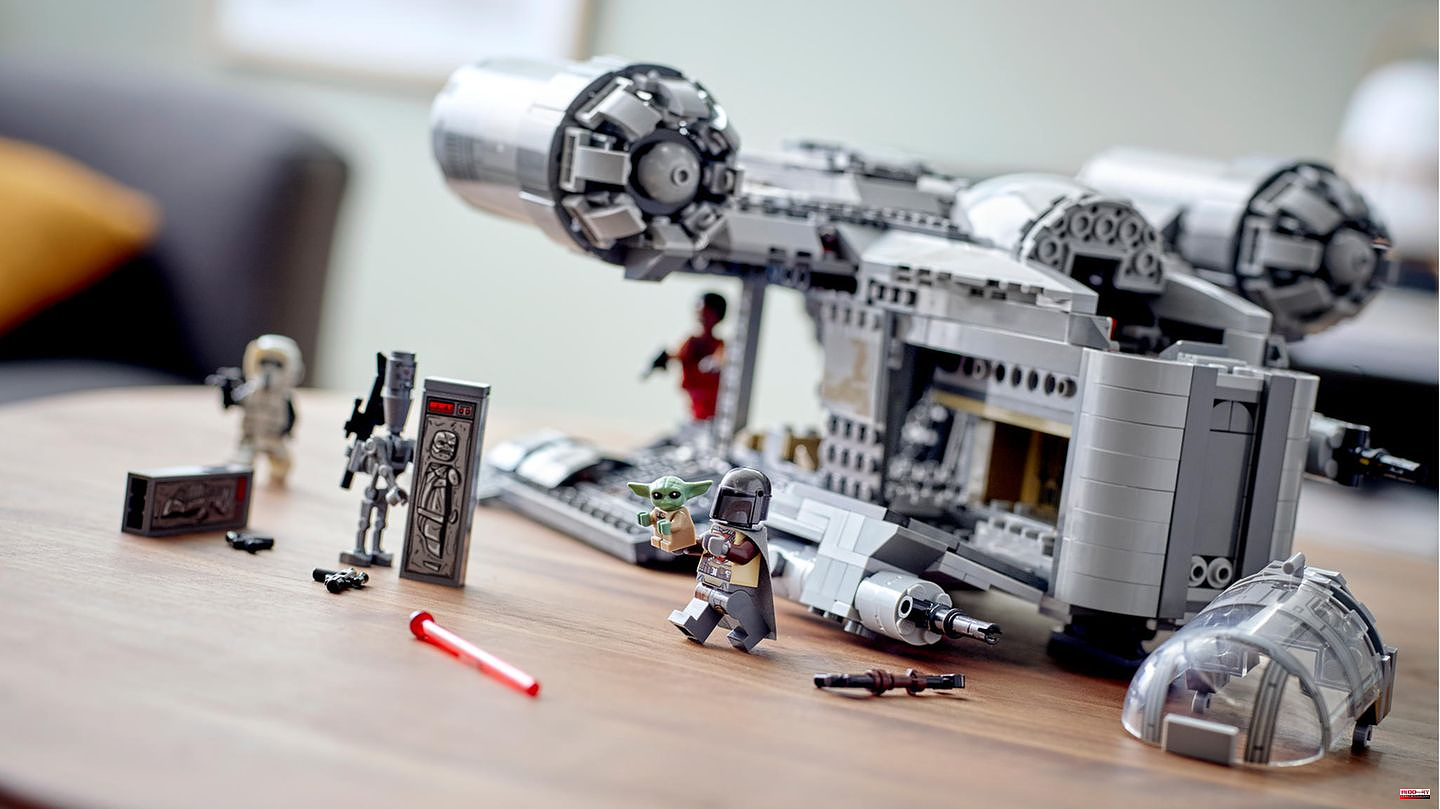 Disney already showed the second season of "The Mandalorian" in October, which was celebrated at least as much as the first. And although it was initially said that the series would be told to the end after two seasons, it is now certain: There will be a third season, which - so it is rumored - will appear around Christmas this year. To bridge the time until then, you can try one of the 2022 Lego novelties. Matching the first real series from the fictional Star Wars universe, there are miniature building kit systems for crafting and collecting for true Mandalorian fans. With great attention to detail.

1. Trouble on TatooineScenes from Season 2 can be recreated and recreated with the 277-piece Lego Trouble on Tatooine set (75299), featuring the Mandalorian and his speeder bike with saddlebag, a Tusken Raider and hut and Ballista and of course the child - who was (and is) often incorrectly referred to as Baby Yoda.

2. The ChildThe secret star of the Star Wars series (besides the Mandalorian) is quite clearly: the child. Initially, many fans speculated that this was the infamous Yoda as a baby - which is not possible given the film series and its chronology. The Lego set consists of 1073 parts and when assembled it measures 19 centimeters high, 21 centimeters wide and 13 centimeters deep.

3. Razor CrestIn addition to the main actors, the Mandalorian's spaceship is also one of the (optical) highlights of the series: "The Razor Crest", the bounty hunter's transporter, comprises 1023 parts. The side walls of the cargo hold can be opened, and there is space for two Lego minifigures in the cockpit. Included are the Mandalorian, Greef Karga, a Scout Trooper and the child.

4. AT-ST Raider At least as spectacular as the Mandalorian's spaceship is the "AT-ST Runner". His legs are just as articulated and poseable as in the series, and the Lego version also has two shooters to fire and a rotating turret - a figure can sit in it. Accessories include the Mandalorian, Cara Dune and two mini runners.

5. Battle PackThis set is less for crafting and more for play. The Lego Star Wars "Battle Pack" (7914) consists of 68 individual parts. Includes a speeder from The Mandalorian and a blaster cannon turret, plus four minifigures and their associated weapons: an assassin droid with a panther rifle and three troopers.

For those who haven't seen The Mandalorian yet, here's a quick recap of the storylines from the first two seasons: As you've no doubt gathered, the show revolves around a bounty hunter, the Mandalorian. The name refers to its origin, the planet Mandalore. After the fall of the empire, the protagonist is given the task of tracking down a fugitive who is 50 years old. When he finds him, however, the prisoner turns out to be a small child who - purely visually - looks a lot like Jedi Master Yoda (hence the confusion). When he realizes that there is much more to the little guy, he decides not to hand the child over to his imperial client. And protect it instead. So it comes as it must: The Mandalorian goes from hunter to hunted. 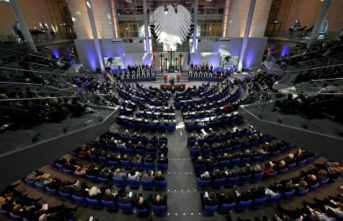