"Star Wars" spin-off: New Disney series: With "Andor" a fresh wind is blowing through the undergrowth of the "Star Wars" offshoots

A series could not have fared much worse in terms of timing: "Andor" from Disney not only appears at a time when even die-hard "Star Wars" fans are slowly getting an overview of the numerous new "Star Wars" Spin-off series have lost on the streaming portal. 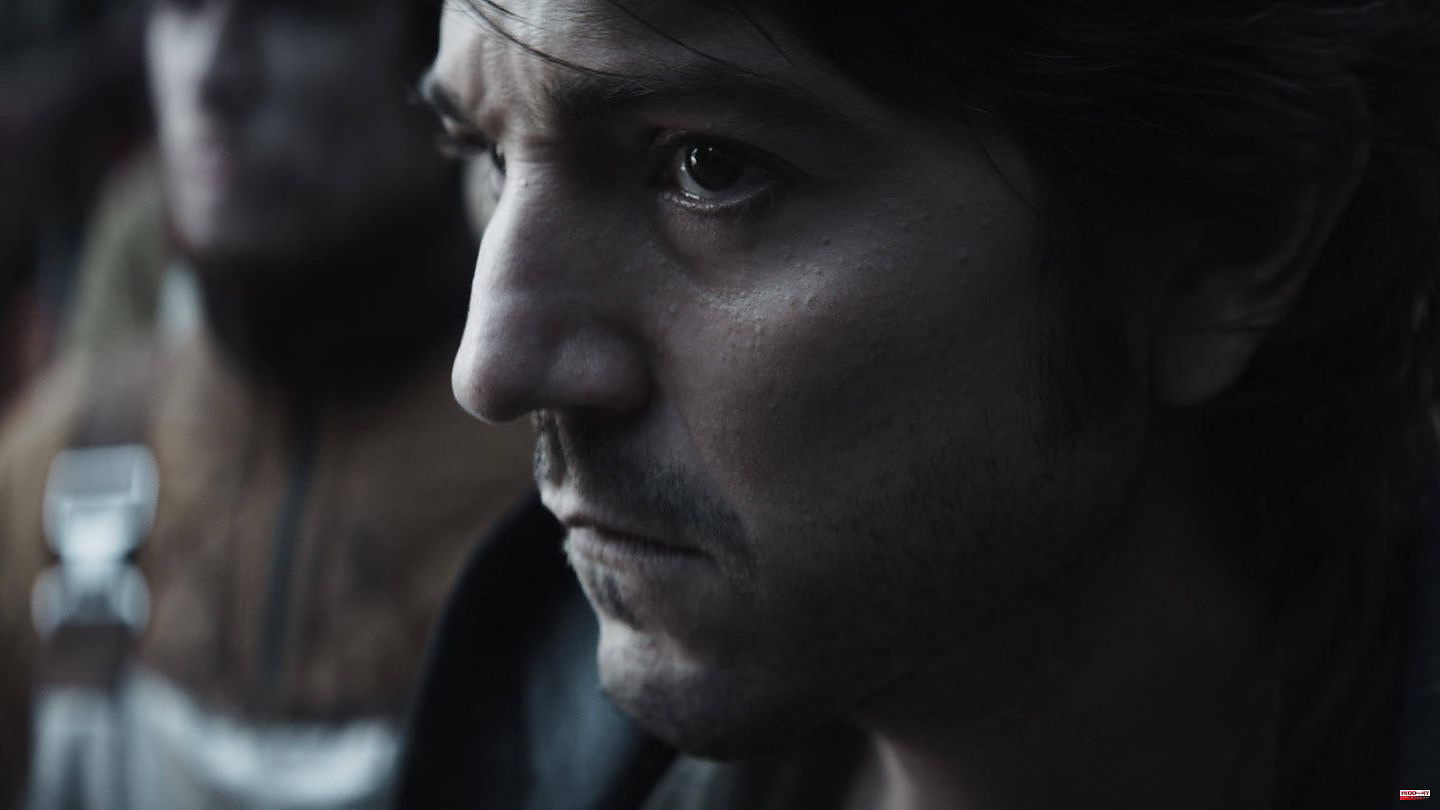 A series could not have fared much worse in terms of timing: "Andor" from Disney not only appears at a time when even die-hard "Star Wars" fans are slowly getting an overview of the numerous new "Star Wars" Spin-off series have lost on the streaming portal. After the meager "Book Of Boba Fett" the hype about it had also noticeably died down, even "Obi Wan Kenobi" with Ewan McGregor came and went without much emotion from the audience.

No, "Andor" is still running, of all things, while half the world is rooting for either "Rings Of Power" or "House Of The Dragon" (or both) and hardly any other series find a place in the public eye. That's when the new production from the "Star Wars" universe ripples calmly in the background. And - it forms a contrast that is as strange as it is pleasant to similar Disney productions and the rest of the series landscape of the moment.

It tells the story of how the thief Cassian "Clem" Andor - who lost his way after a more than eventful childhood and youth - is targeted by the empire. This, we remember, is the eternal evil antagonist of the good Jedi Knights in the movies. A mysterious stranger convinces him to join the rebellion against the rulers. The series takes place several years before the events of the first original "Star Wars" film "A New Hope" from 1977. The Empire is in power and the rebels want to steal the Death Star's plans.

The idiosyncratic look of the series is already striking during the first few episodes: the world of the planet Ferrix looks as if the residents in the late 1970s turned into a different future than us, everything looks retro and futuristic at the same time, a bit of gray Soviet charm is above the scene. The subtle, electronic-melancholic soundtrack fits this. You like to look at all of this, it has something very unique, a specific atmosphere – something that "Boba Fett" hadn't been able to do before.

However, it takes a bit until the viewer knows where the series is going. It also takes a while to warm up to the main character - it helps enormously that actor Diego Luna shaves off his unkempt beard after a few episodes. But then the story noticeably picks up speed, you really start to get excited. In addition, there is a whole series of interesting secondary characters that all bring their own agenda and are also excellently portrayed.

For example, Andor's foster mother Maarva (Fiona Shaw), a proud woman with a big, albeit broken, heart. The ambitious empire inspector Syril Karn (Kyle Soller), whose face you will not soon forget - also because it reminds a little of Kyle McLachlan ("Twin Peaks" and much more). Stellan Skarsgard as the mysterious rebel mastermind Luthen Rael. Denise Gough as the ambitious lieutenant of the Empire.

And then there are some wonderfully surprising faces that will make many viewers happy - especially those who watch series intensively. Alex Lawther, for example, who terrifically played the lead role of the skinny teenager James in the two seasons of the indie series "The End Of The F***ing World". Or the charismatic Ebon Moss-Bachrach, who just embodied the defiant partner of star chef Carm in the new hype series "The Bear". And as a treat, the English hip-hopper and comedian Doc Brown aka Ben Bailey Smith plays a commander of the empire - anyone who has ever seen him as a contestant on the English comedy game show "Taskmaster" will not be able to resist a giggle.

"Andor" is not a street sweeper like the "Mandalorian". The series is told too calmly for that, it's not all colorful and action-packed enough. But that doesn't matter. We are told a compelling story here, with very human, well-written characters and consistently great actors, and also with a carefully staged atmosphere. Anyone who had already sworn off the "Star Wars" spin-offs after "Boba Fett" could risk a new start here with a clear conscience. Just be aware of the slow pace of this story and give it some time - indulge the eponymous anti-hero for the first few episodes. Don't switch off until the beard is off. Worth it.

1 Environment: One million tons of CO2 can be saved... 2 Löhne: Pilots' strike slows down Eurowings:... 3 Sits, fits and has air: Comfortable bras: These models... 4 Sophia Thomalla: Sweet congratulations from Alexander... 5 Heating cost explosion: Self-experiment: How do you... 6 Extremism: Possible IS terrorists in custody after... 7 Baltic Sea: public prosecutor: suspicion of sabotage... 8 Kremlin critic Kara-Mursa charged with "treason". 9 Portrait: Annie Ernaux: This is what you need to know... 10 Highest mountain in the Alps: Briton in tracksuit... 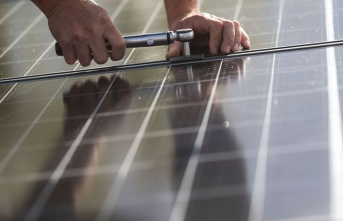