A real innovation is announced in the "Star Wars" universe. 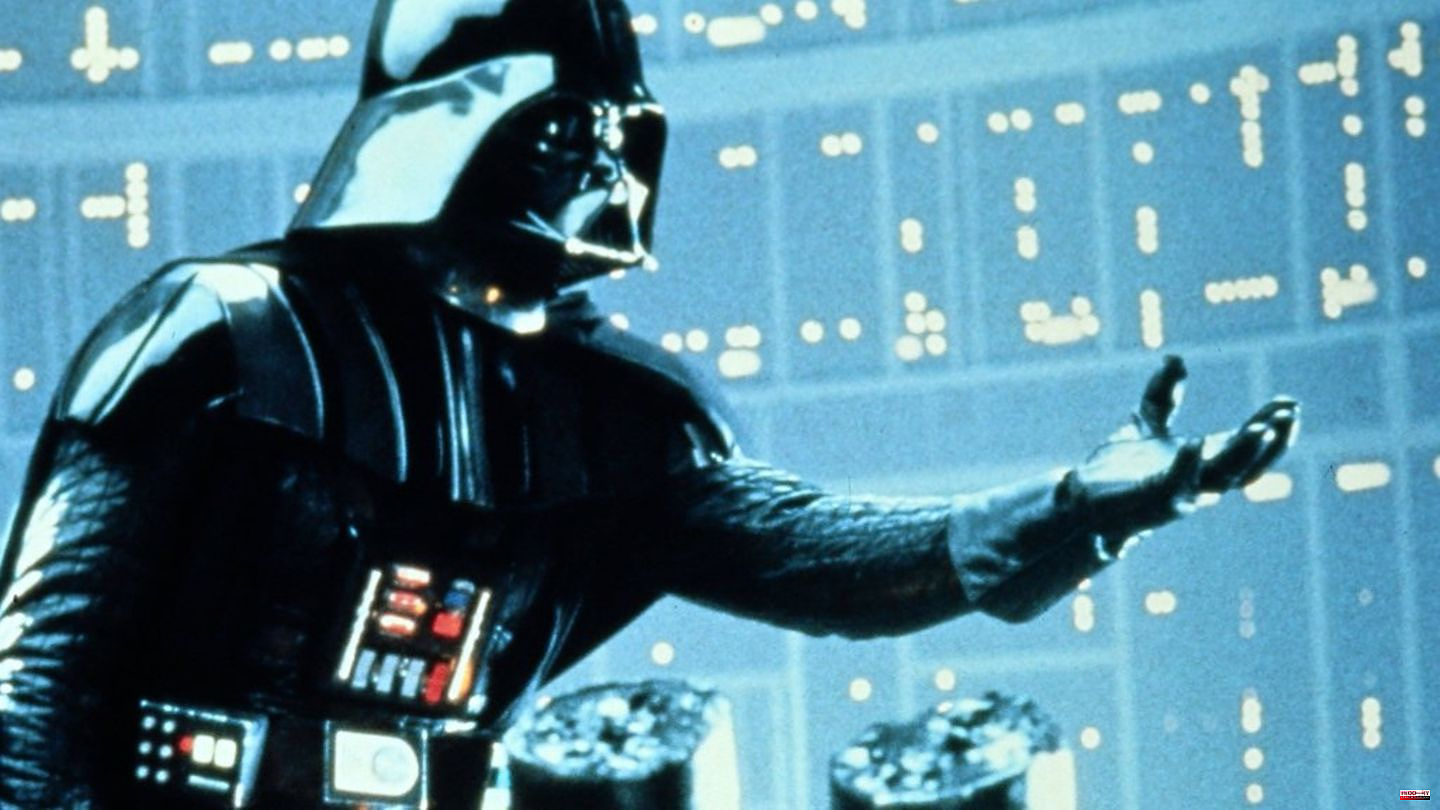 A real innovation is announced in the "Star Wars" universe. The highly anticipated streaming series "The Acolyte" by "Matryoshka" series creator Leslye Headland (42) is expected to appear on Disney next year. The series from a galaxy far, far away takes place around 100 years before the events of "Star Wars: Episode I - The Phantom Menace" (1999) and tells of the rise of the dark side of the force.

The show's official synopsis states: "A former Padawan joins his Jedi Master in investigating a series of crimes, but the forces they encounter are darker than they ever knew." That sounds like a relatively familiar "Star Wars" plot about the fight against evil. As "The Acolyte" actress Dafne Keen (17) now revealed to "TechRadar", the Sith who are on the dark side of the force in the upcoming show are not only the opponents who occasionally intervene in the plot.

Rather, Keen's comments suggest that the Sith are at the center of the plot in "The Acolyte" and that the story may be told from the villain's perspective. "It's a Sith-led story that's never been done before," the actress continued. According to Keen, the upcoming "Star Wars" series will be about "how the Sith infiltrate the Jedi".

"The Acolyte" consists of eight episodes. Filming for the "Star Wars" series is currently underway. A launch on Disney is expected towards the end of next year. 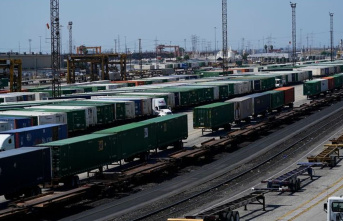