In the opinion of the Berlin star chef Tim Raue, things can definitely be done in talks with politicians. 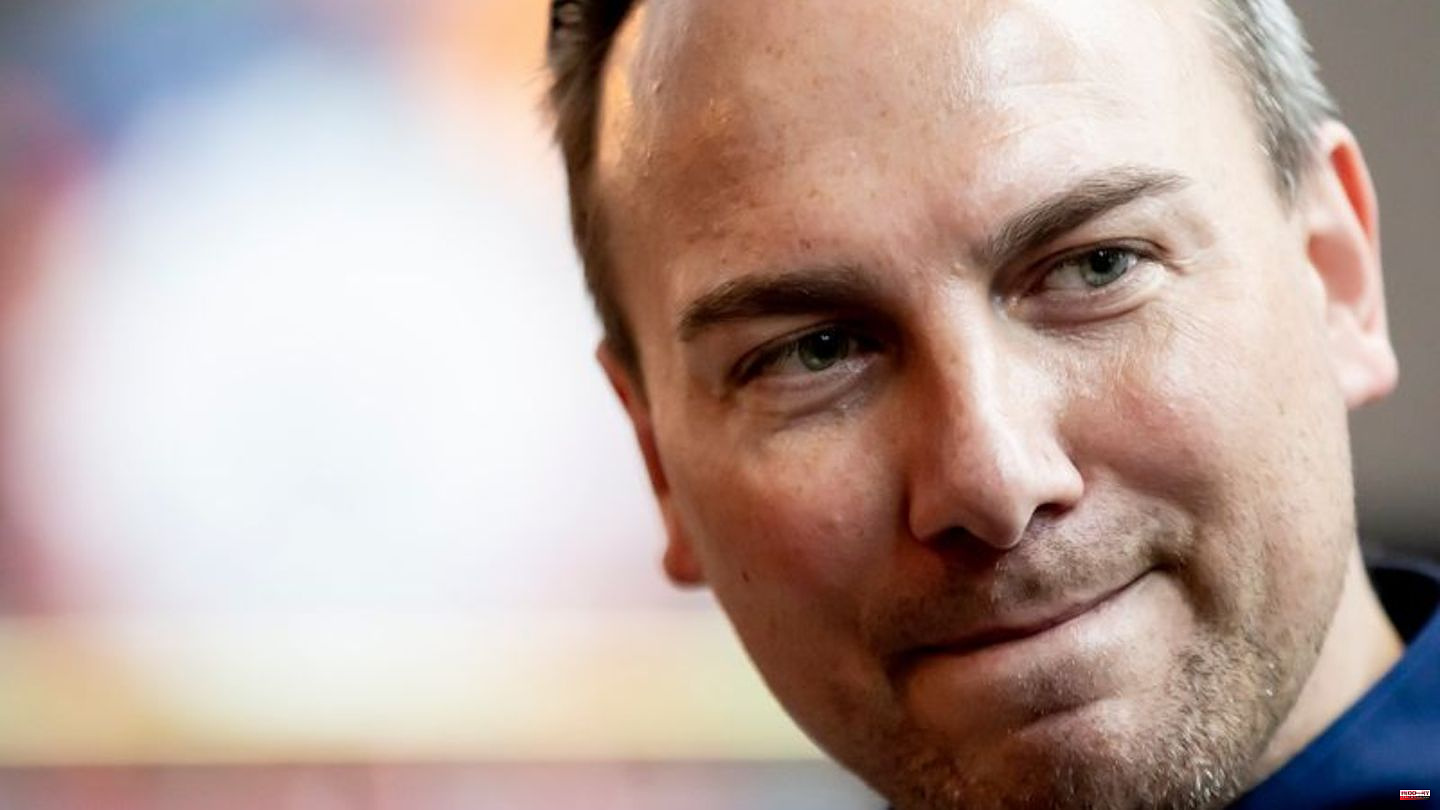 In the opinion of the Berlin star chef Tim Raue, things can definitely be done in talks with politicians. "For example, we helped initiate the reduction in VAT, and Tim Mälzer paved the way to the federal government," said Raue (48) in an interview with the "Tagesspiegel" (Sunday).

"I learned that there is a big difference between the government and the opposition - the governing parties want and can do something for the catering trade, but quickly get bitchy when you mess around with the opposition."

He also learned that very conservative people, whom he would never choose in life, could be great conversationalists. "But none of them want to hear that you're whining," said Raue about his experiences with contacts in politics during the corona pandemic. 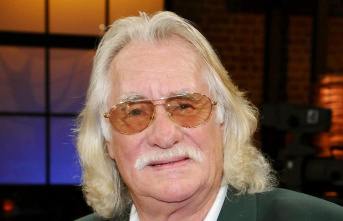