The Spotify year in review is here. 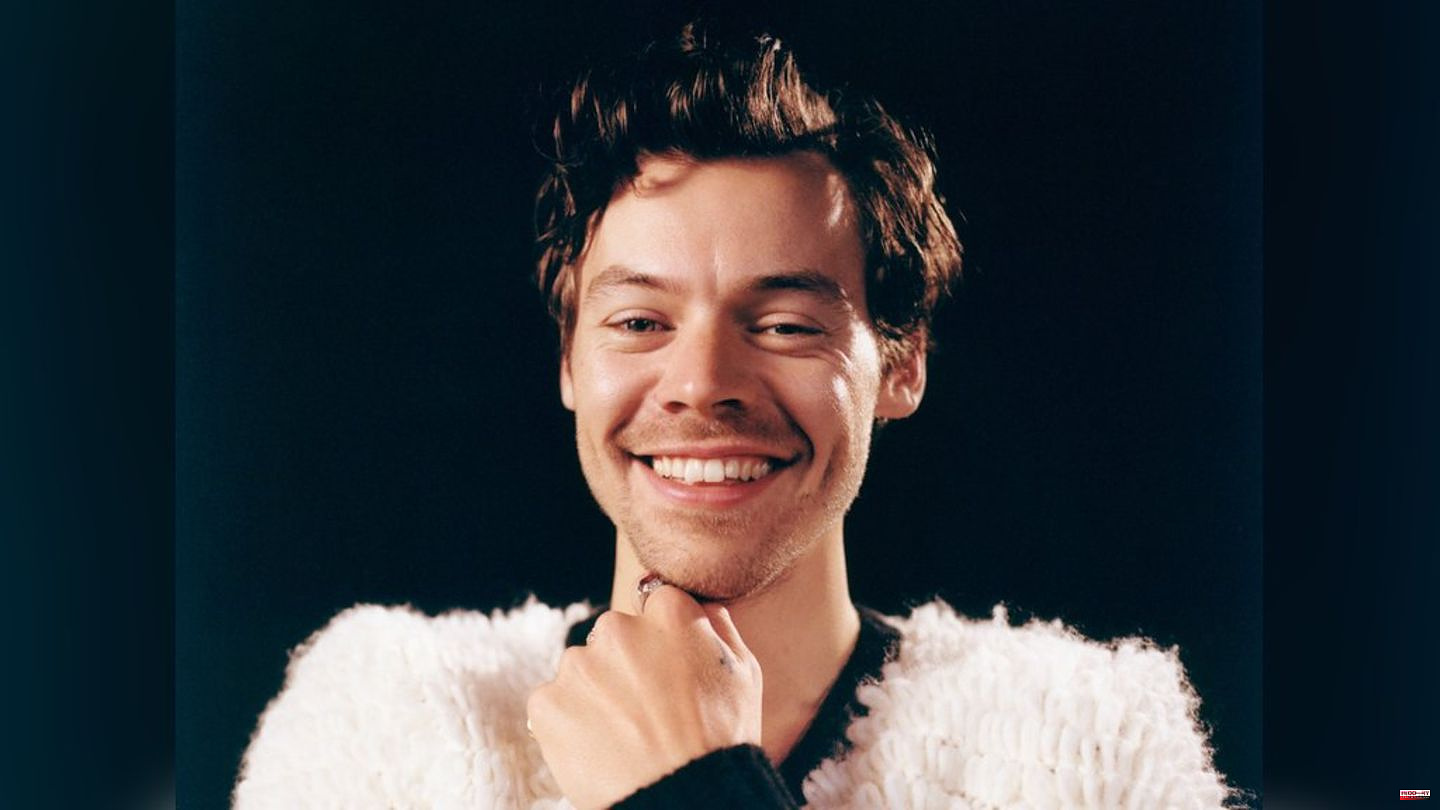 The Spotify year in review is here. In its Wrapped hub, the Swedish audio streaming service has revealed which artists, albums, songs and podcasts were the most popular in 2022.

The big winner is once again Bad Bunny (28). With 18.5 billion streams, the Puerto Rican rapper has claimed the title of "Most Streamed Artist" for the third year in a row. He also wrote the most successful album of the year, "Un Verano Sin Ti". With "Me Porto Bonito" and "Tití Me Preguntó" he is also represented in the song charts. But he has to leave first place to Harry Styles (28). Its track "As It Was" has been streamed 1.6 billion times. "The Joe Rogan Experience" is again at the top of the international podcast charts.

The most popular musician in Germany also comes from the rap scene: Luciano (28) not only leads the artist charts, but also the song and album charts with "Beautiful Girl" and "Majestic". The tracks "Sehnsucht" by Miksu/Macloud and t-low as well as "Layla" by DJ Robin and Schürze are hot on his heels. Behind "Majestic" are the albums "=" by Ed Sheeran (31) and "Zukunft 1

In addition to the official charts, there are also personalized reviews for listeners. These can be found via the "Wrapped Hub" in the Spotify mobile app. There you will also find information about upcoming concerts by your favorite artists. The "My Listening Personality" function can also be used to determine the listening personality type. You can choose from "enthusiast", "nomad" or "lover". If you like, you can share your results via share cards via WhatsApp, Instagram Direct Messages, Facebook Messenger and Line. 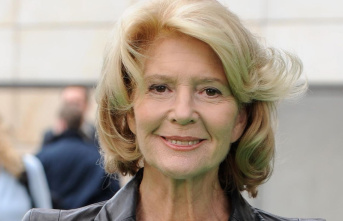 Obituary: Grande Dame in film and television: On the...