The autobiography "Who I Am: My Story" by singer Melanie Chisholm (48), also known as Mel C or "Sporty Spice" from the iconic girl group Spice Girls, will be released in Great Britain on September 15th. 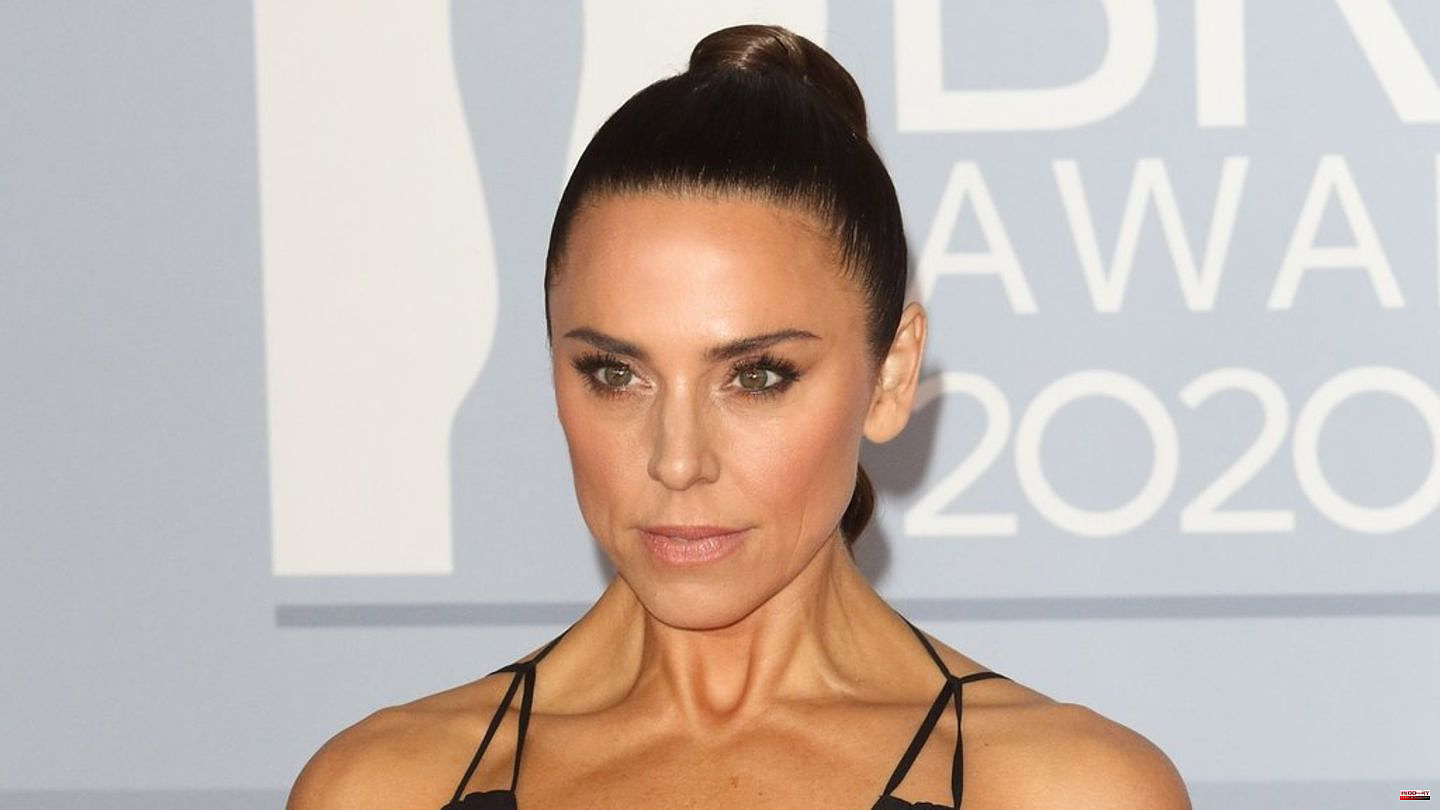 The autobiography "Who I Am: My Story" by singer Melanie Chisholm (48), also known as Mel C or "Sporty Spice" from the iconic girl group Spice Girls, will be released in Great Britain on September 15th. Chisholm recently guest-starred on the How To Fail With Elizabeth Day podcast to promote her book. On that occasion, the singer revealed that she was sexually assaulted by a masseur in Istanbul before the Spice Girls' first live concert in 1997.

The singer, who is also successful as a solo artist, vividly describes the events of that time in the podcast. The attack took place "in an environment where you take off your clothes in the presence of a professional". The night before the first Spice Girls concert, for which the group had been rehearsing for weeks, Chisholm was about to relax with a massage when the incident happened.

At the time, she didn't have the time to deal with the sexual assault and didn't want to make a fuss about it. But the singer said she felt "hurt, very vulnerable and deeply ashamed" afterwards. Chisholm added that "this situation was not as bad as it could have been". The terrible incident then came back to her in a dream while she was writing her memoirs, and she decided to include the event at that time in the book.

In her autobiography "Who I Am: My Story", Chisholm describes her turbulent life as one of the most famous pop stars on the planet, and also addresses personal life crises such as her eating disorder and mental problems.

1 Nick Cannon: Comedian has become a father for the... 2 Embroidery for beginners: 3D embroidery: How a punch... 3 Medical knowledge: Hymen: A myth - and some facts... 4 Packing list: City trip planned? These ten things... 5 On Shank's pony: The perfect hiking outfit: Prepared... 6 SCO meeting in Uzbekistan: Vladimir Putin and Xi Jinping... 7 China and Russia: what Putin and Xi Jinping hope for... 8 State parliament: CDU wants more use of biomass and... 9 Church: Synod of the North Church discusses the future... 10 Crime: Protest in India after killing of two sisters 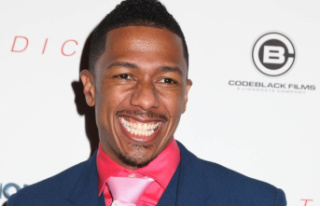 Nick Cannon: Comedian has become a father for the...