Spice Girl Mel B: She reveals romantic details of the engagement

In order to elicit the "yes" from Melanie Brown (47), aka Mel B, her longtime friend Rory McPhee apparently worked very hard. 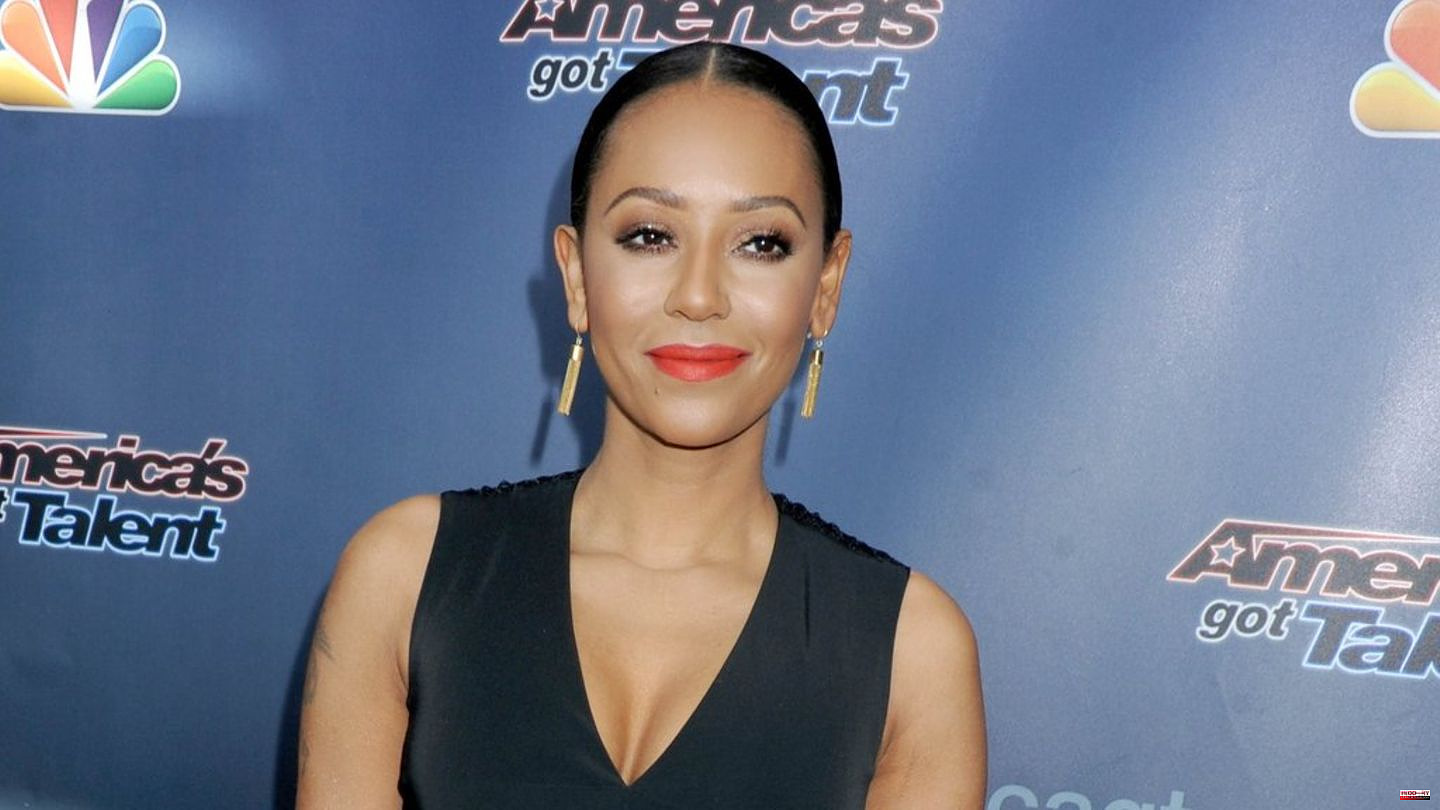 In order to elicit the "yes" from Melanie Brown (47), aka Mel B, her longtime friend Rory McPhee apparently worked very hard. As a guest on TV show Celebrity Gogglebox, the Spice Girl not only made their engagement official, but also revealed the way McPhee proposed during a trip to the county of Berkshire, near London: "There were rose petals everywhere, a wood fire – it was so romantic,” she enthused, according to the Daily Mail, in conversation with her good friend Ruby Wax (69).

As he got down on one knee, the celebrity hairdresser assured her: "I love you, you are my best friend and I want to spend the rest of my life with you." However, "Scary Spice" did not confirm during their TV appearance whether he really put an engagement ring worth almost 120,000 euros on his beloved's finger, as previously reported by "The Sun".

The two allegedly met in 2018 through mutual friends. They got together about a year later. For Mel B, the third bond of marriage is in the house: from 1998 to 2000 she was married to professional dancer Jimmy Gulzar, the relationship resulted in the now 23-year-old daughter Phoenix Chi. From a short liaison (without marriage) with comedian Eddie Murphy (61) followed the now 15-year-old Angel. From 2007 to 2018, the musician was the wife of TV producer Stephen Belafonte (47). Together they share custody of ten-year-old Madison.

However, the separation from Belafonte degenerated into a mud fight. Mel B accused her ex-husband of emotionally and physically abusing her. Belafonte, on the other hand, described her as a "dangerous liar". Her first husband, Gulzar, spoke out during the War of the Roses, claiming that Mel B "made him look like the bad guy," too. Because of this history, it was not natural for the singer to embark on the adventure of marriage again. With Rory McPhee she still wants to dare.

1 U2 star Bono: His heart surgery changed him 2 Awards: German environmental prize for two engineers... 3 Demonstrations: Despite threats from the Revolutionary... 4 Russia out of agreement: "Playing with hunger":... 5 NRW: Three injured in shots in front of a fast food... 6 Handball: SC Magdeburg outclassed SC DHfK Leipzig... 7 Bundesliga: "Fun" - Bayern in the attack... 8 Matchday 12: Union turns the game in the last second... 9 Berlin : activists stick themselves in the natural... 10 Cozily spooky on the couch: series for binge-watching... 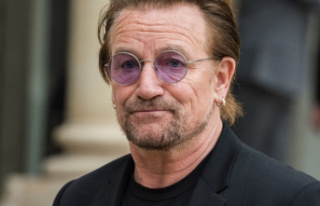 U2 star Bono: His heart surgery changed him