Nirvana's 1991 album Nevermind features one of the most iconic covers in rock history. 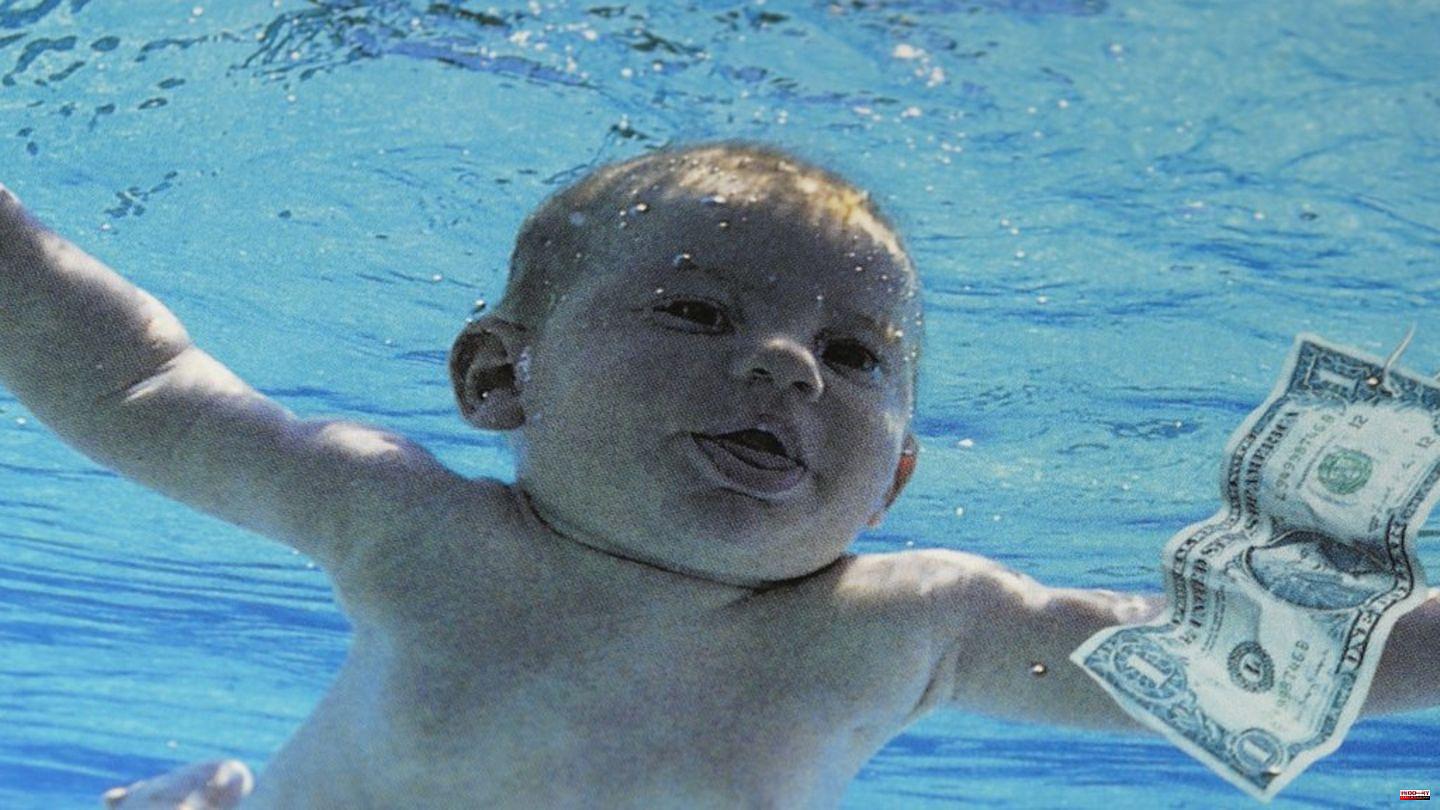 Nirvana's 1991 album Nevermind features one of the most iconic covers in rock history. The photo shows a naked baby who appears to be swimming in a pool after a dollar bill attached to a fishing hook. The Spencer Elden pictured there has now failed again before a US court with a lawsuit.

Elden first sued in the summer of 2021. He accuses the band around Kurt Cobain, who died in 1994 at the age of 27, and other defendants of using the image to distribute and commercially market child pornography in order to advertise themselves and their music at the expense of the plaintiff.

Judge Fernando Olguin has now dismissed the lawsuit because Elden waited too long with it, according to a report by the music magazine "Rolling Stone", which is said to have received the reasoning. After learning about the cover of the album, Elden should have filed a lawsuit within ten years.

Elden has filed a total of three versions of his lawsuit so far. The renewed rejection is intended to prevent a fourth attempt. Meanwhile, the lawyer Eldens told the magazine: "Spencer intends to contest the verdict." The "Nirvana Baby" had already failed with its first lawsuit in January. Defendants included band members Dave Grohl and Krist Novoselic, Cobain's widow Courtney Love, photographer Kirk Weddle, and representatives from several record companies. Elden sought at least $150,000 in damages per defendant. 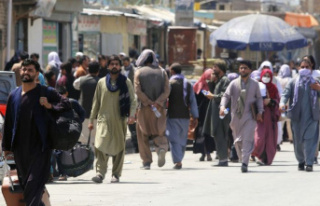