Special concerts: These were the best live moments in 2022

After the long concert break caused by Corona, numerous live performances were again on the program in 2022. 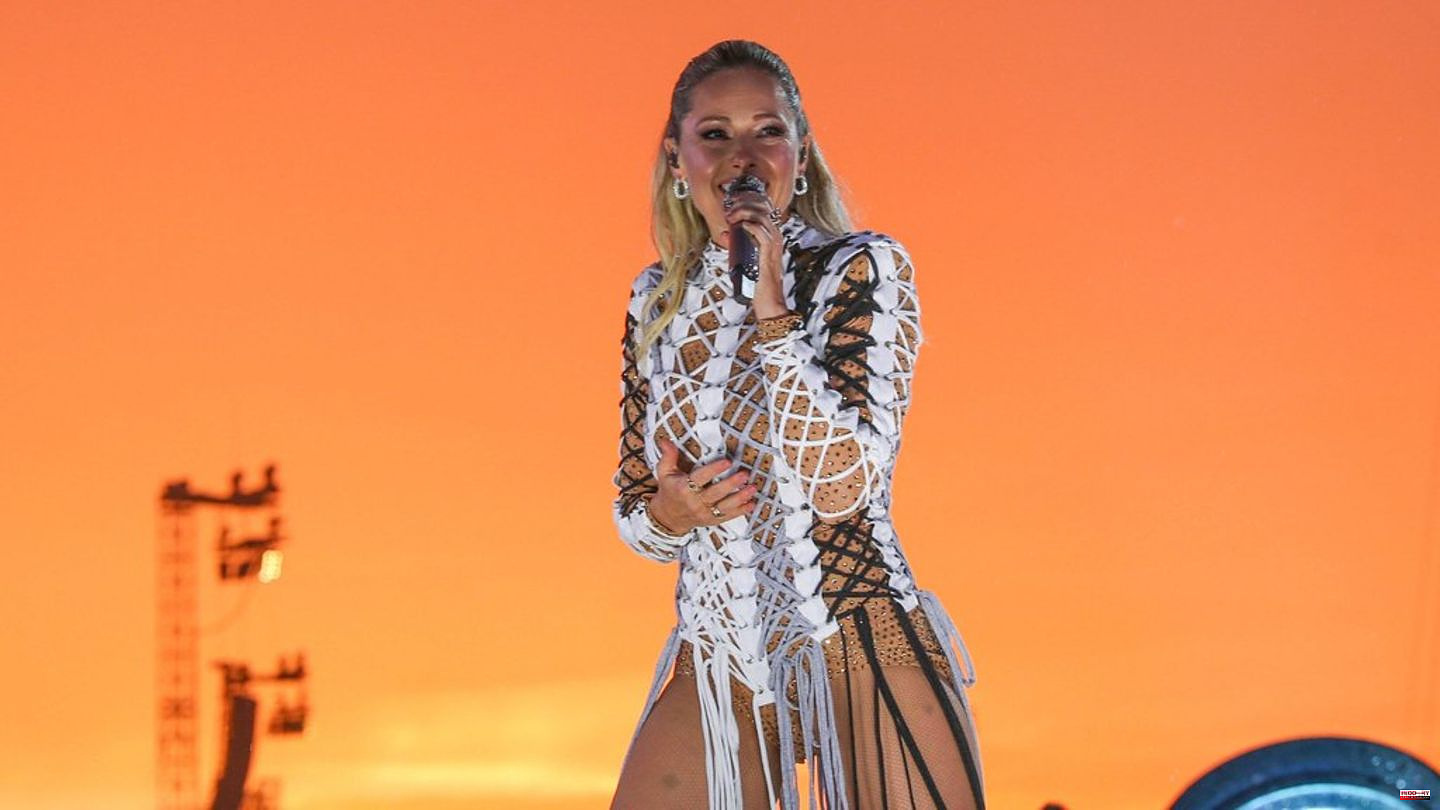 After the long concert break caused by Corona, numerous live performances were again on the program in 2022. Some musicians also set new standards. These concerts provided goosebump moments this year.

Hit queen Helene Fischer (38) gave only one Germany concert in 2022 – in Munich. On August 20, she stood on the stage for almost two and a half hours in front of 130,000 spectators at the Munich Exhibition Center. It was the biggest concert of her career so far. Shortly after 8 p.m., Fischer began her first song with "Exactly this feeling", after which she floated across the stage on a wire rope.

She dedicated the hit "Hand in Hand" to her fiancé Thomas Seitel, with whom she has a child. But of course the fans also got to hear hits like "Atemlos". ZDF summarized the highlights of the XXL show in the 75-minute concert film "Helene Fischer – When everything went nuts". 70 concerts in Germany, Austria and Switzerland are to follow in 2023.

The Austrian singer Andreas Gabalier (38) also made tens of thousands of fans dance in Munich. More than 90,000 people gathered on August 6th to see Volks-Rock'n'Roller at the Munich Exhibition Centre. "Munich, unforgettable," said the singer at the time via Instagram. "For eternity," was his opinion. He also gave it his all for around two and a half hours, hits like "Hulapalu" couldn't be missing. Gabalier had previously announced further concerts for spring 2023, for which the Austrian will come to Germany.

The third and last artist to appear at the Munich exhibition center was British superstar Robbie Williams (48). He also had around 100,000 fans on August 27th. In addition to a huge stage 150 meters wide and 30 meters high, the musicians also had 5,100 spotlights and 2,800 square meters of LED walls. In addition to new songs, Williams naturally also played some of his big hits. Among other things, the viewers could look forward to "She's the One", "Something Stupid", "Come Undone" or "Supreme".

After more than two hours, the fans finally got "Angels". "You're great, Munich! Thank you so much. I love you all. Rob," wrote the musician on Instagram after the concert. The British superstar will also return to Germany in 2023, playing in four German cities as part of his "XXV Tour" in February.

The band Rammstein is known for their sophisticated and fire-intensive stage show. In 2022 they demonstrated their skills live and played in the stadiums in Klagenfurt, Berlin, Hamburg and Düsseldorf. After a short time all Germany dates were sold out. If you didn't get any tickets back then, the rockers will be moving through their homeland again in 2023. Accordingly, the band will perform twice in the Munich Olympic Stadium (June 7th and 8th, 2023) and twice in the Berlin Olympic Stadium (July 15th and 16th, 2023).

Ed Sheeran (31) is one of the most successful singers in the world. As part of his " - = ÷ x Tour" the British musician stopped in Gelsenkirchen, Munich and Frankfurt. He has played three stadium open airs in each city. The special thing: He stood on a revolving stage in the middle of the stadium. So all fans could get a good look at the singer. When he will appear again remains uncertain. Because the 31-year-old recently announced that he would retire for the rest of the year and has "signed off until 2023," as he explained on Instagram. 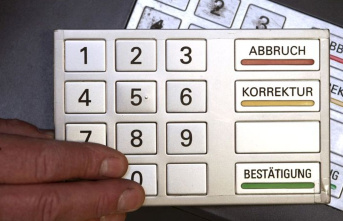