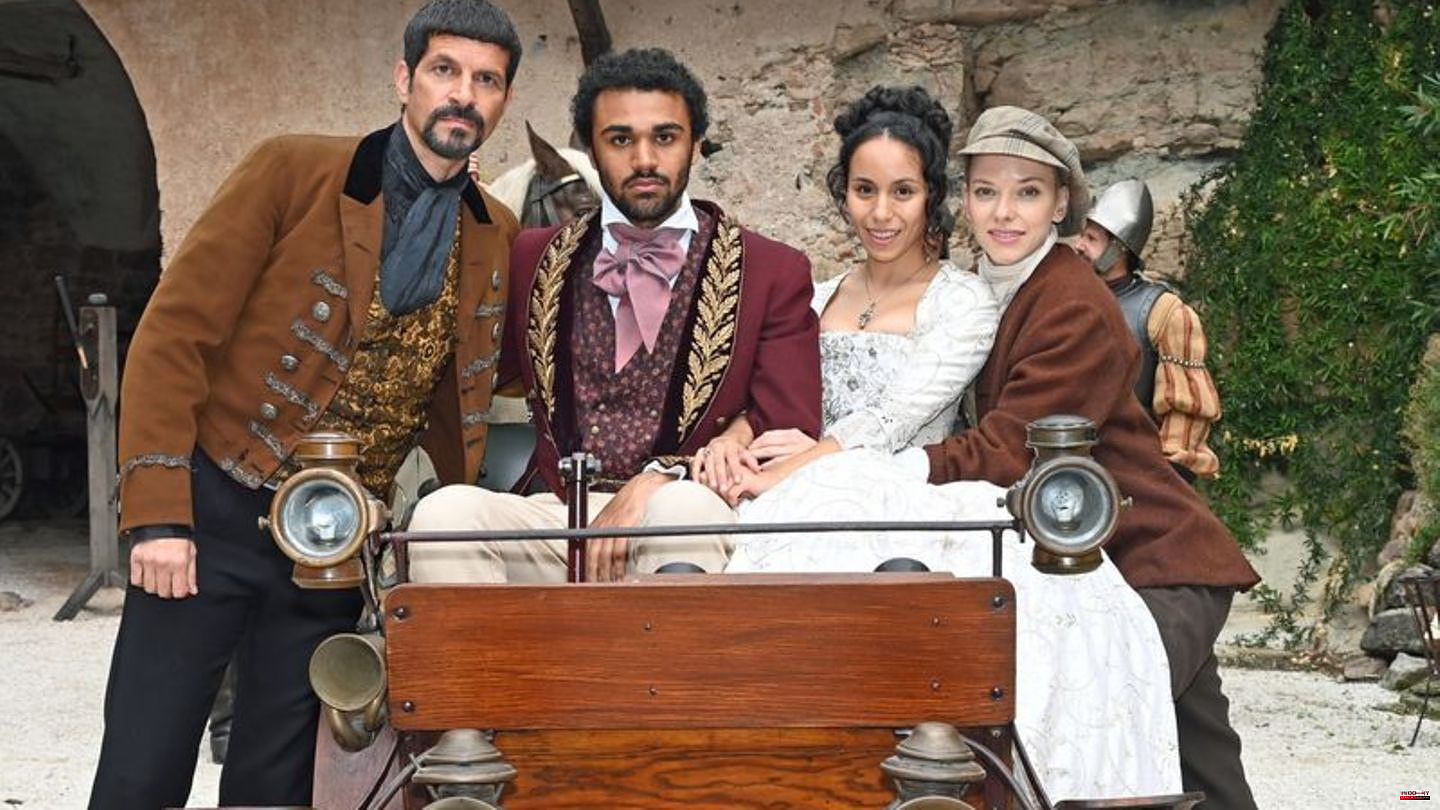 ARD shot a very special fairy tale film in South Tyrol. Langston Uibel ("How to Sell Drugs Online (Fast)") and Judith Neumann ("Die Kanzlei") have been with Pasquale Aleardi ("Kommissar Dupin" series) and Kristin Alia Hunold ("Die Eifelpraxis") in the past few days Enn Castle near Bozen in front of the camera.

"The Bartered Princess" is not a classic fairy tale film adaptation, but based on old Bavarian legends with modern touches. Among other things, there is a carriage without horses that already had an electric motor over 100 years ago. At that time, experiments were being carried out in Germany with electric cars.

What is it about? "Melisa (Judith Neumann) has made the long journey from the sea to the mountains because, like her grandfather, she wants to work in the mines," according to the Bavarian Broadcasting Corporation (BR). "To make this dream come true, she poses as a young man named Mathis. When she reaches a small principality where she wants to find work, she gets caught up in an intrigue." Stefanie Baumann, responsible for the editorial department at BR, explained: "Of course, the fairy tale elements are all included. But because we had the opportunity to develop everything, it is in a more modern form. Worlds are changing. A girl has to dress up as a boy because he/she thinks this is the only way to take control of his/her destiny. Transforms back and realizes that the power lies in being a girl." Role stereotypes would be broken.

Neumann said of her role: "In fact, the male is not a different gender for me. Melisa also combines this male side with her female side. Women have been wearing trousers and short hair for a long time. Melisa is a woman who combines both sides . We're not just black or white or good or bad."

Aleardi was happy to take turns playing two characters from the film. "It's a dream to play a double role. The two brothers are very different. One, Ingolf, is very wise, kind, weak and lost his wife very early. His brother, who is jealous, eaten up and a real one, is completely different Asshole is - that's fun impersonating those two."

Netflix star Uibel on the question of why he is now playing in a fairy tale film: "The decisive factor was that the Netflix material in recent years was rather harder and intended for a more mature audience. It's just nice to have something for the whole family now to produce." And Kristin Alia Hunold, who was born in Morocco, is happy, in her own words, "to be able to play a princess for all children in Germany who don't look German, to show them: Hey, there's a princess who looks like her. These are role models, dreams that come true. There has never been a princess with a different skin color." The broadcast is planned for the Christmas season 2023 in the first. 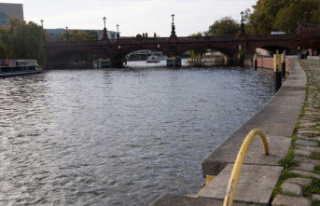