Soul from the "Boss": Bruce Springsteen on the trail of Motown and Co.

He is one of the last living US rock superstars, a gifted songwriter and one who is considered a real worker. 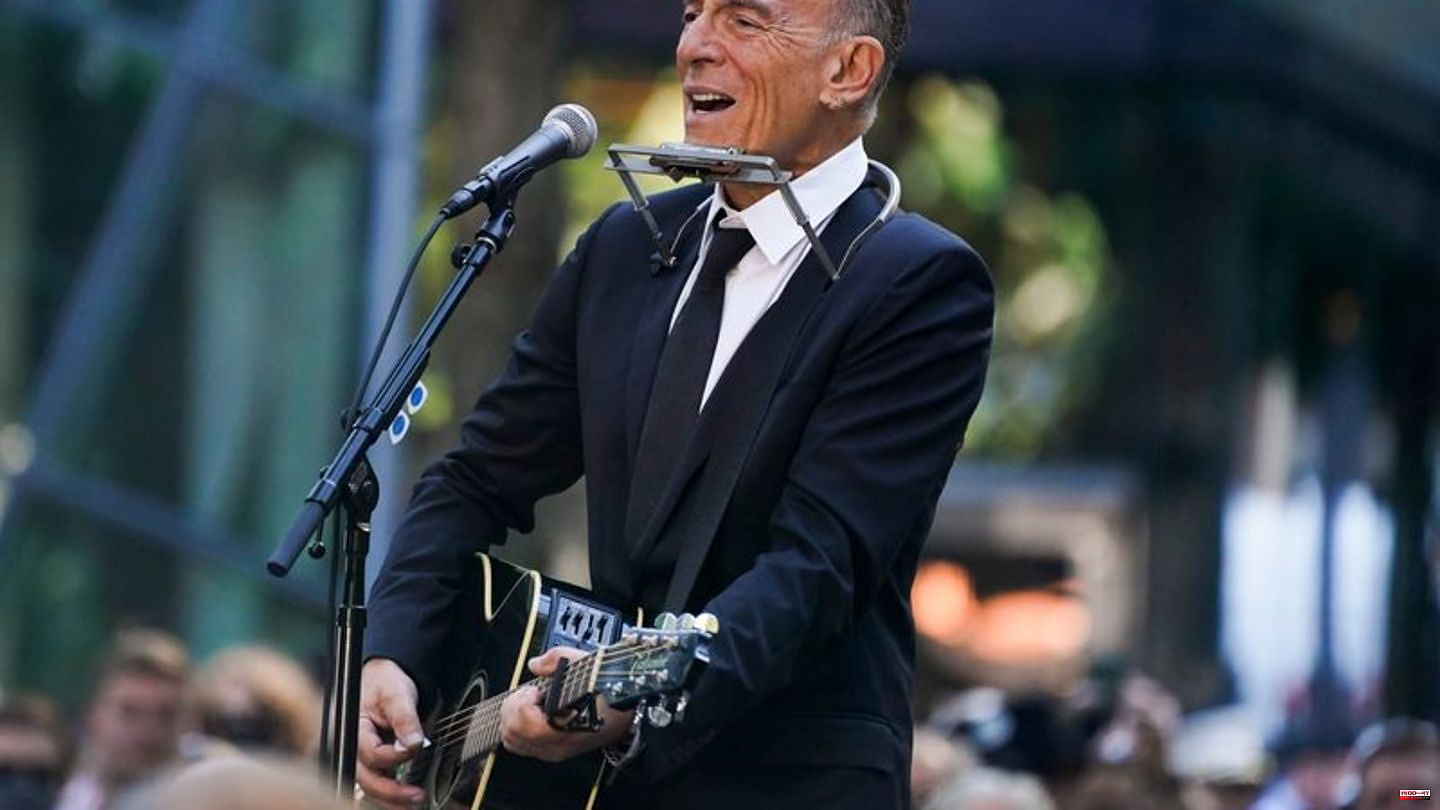 He is one of the last living US rock superstars, a gifted songwriter and one who is considered a real worker. His hour-long concerts are legendary.

In the coming year, Bruce Springsteen and his E Street Band will finally be playing in huge arenas and stadiums around the world again. Before that, the "boss", as his fans call him, fulfills a personal wish with "Only The Strong Survive".

"I wanted to make an album on which I only sing," said the 73-year-old in the press release for the release of his 21st studio album. "And what music could do that better than the great American Songbook of the '60s and '70s?"

15 soul pearls from the golden era

On his new, atmospheric cover album, Springsteen mainly - but not exclusively - devotes himself to soul and R

The album title came from Jerry Butler's 1968 single of the same name. "Only The Strong Survive" was the former Impressions singer's biggest hit. Springsteen gives the song some Rock'n'Roll power, also with his characteristic rough voice. The same goes for "Do I Love You (Indeed I Do)" by ex-Motown producer Frank Wilson. This new, rousing version would fit easily into an E Street Band concert - as would many of the other songs on the album. The instrumental is more modern, stronger than the classics. This is soul in the Springsteen sound.

The singing is the focus

Dobie Gray might be familiar to longtime Springsteen fans. The "Boss" covered his huge hit "Drift Away" at his concerts back in the 80s. Now he's taking on a late '90s Gray song, "Soul Days." He sings it in a duet with 87-year-old soul legend Sam Moore.

Arguably the best-known songs on the album include the Commodores' "Nightshift," which was originally released in 1985, a year after Springsteen launched his mega-album Born In The U.S.A." achieved stadium status. Instead of choral singing, Springsteen's version features subtle brass in the background. The Hammond organ joins the synthesizers. But the star is the voice.

"Throughout my working life, my voice has always served my own songs - constrained by my arrangements, my melodies, my composition, my constructions, my voice always came second, third or fourth," Springsteen said in a video message accompanying the album. "Now I've made music that revolves around the singing."

In his 2016 autobiography Born To Run, Springsteen was overly modest about his vocal abilities. "My voice is enough for the job. But it's a journeyman's instrument, so I'll never get to a higher level with it."

Six years later, thanks to the new album, another realization follows. "As I listened to some of the stuff we recorded, I thought, 'My voice is amazing!'" Springsteen said. "I'm 73 years old and still got it." Allow him so much self-praise, because it's true.

Passion and love for the soul

Jimmy Ruffin's "What Becomes Of The Brokenhearted", "The Sun Ain't Gonna Shine Anymore" by Frankie Valli and the Walker Brothers and "Someday We'll Be Together" by Diana Ross and her Supremes are other immortal catchy ballads, which the "Boss" lends his own touch with a lot of feeling and passion and his distinctive voice. In the Temptations classic "I Wish It Would Rain", the 73-year-old even surprises with apparently effortless falsetto singing.

In "Don't Play The Song", which Ben E. King first sang before Aretha Franklin landed a hit with it, he speaks - unlike in the versions of his predecessors - some text passages. With some artists this would sound kitschy, not with Springsteen, who sets the really big feelings to music in the usual gripping and convincing way.

He may be a rocker, but soul has been in his blood since he was young and influenced his style. Soul has always been audible in his music, for example in classics like "Badlands" or "Hungry Heart". "Only The Strong Survive" is a soul record and yet unmistakably a Bruce Springsteen album. Just listen to his fervent intro on "7 Rooms of Gloom" - originally by The Four Tops. Rock and soul merge into an irresistible mixture.

"My goal is for young audiences to experience the beauty and joy that I experienced when I first heard the music," said Springsteen. "I have tried to do justice to all of them and the fabulous authors of this glorious music." Mission accomplished. "Only The Strong Survive" is a rousing, eclectic compilation, superbly produced, where you can hear Bruce Springsteen's passion and enthusiasm in every song. This is contagious and creates a good mood in the gloomy autumn.

1 Music: Daniel Barenboim hopes for a speedy recovery 2 Leo Gallagher: Legendary comedian dies at 76 3 What to Expect and How to Prepare Your Business For... 4 Ukraine war: London sees major damage to the image... 5 Is the desert alive? : Dubai wants to be the No. 1... 6 Finance Minister Lindner open to talks about citizen... 7 Bundesliga: BVB winter break in crisis mode 8 "Hard but fair" farewell: Frank Plasberg... 9 Mysterious street artist: Banksy is in touch with... 10 Banksy artwork in Ukraine: handstand on rubble 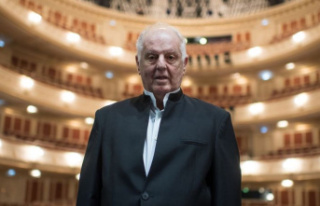