Sophie Turner: "GoT" star is leading actress in "Joan" 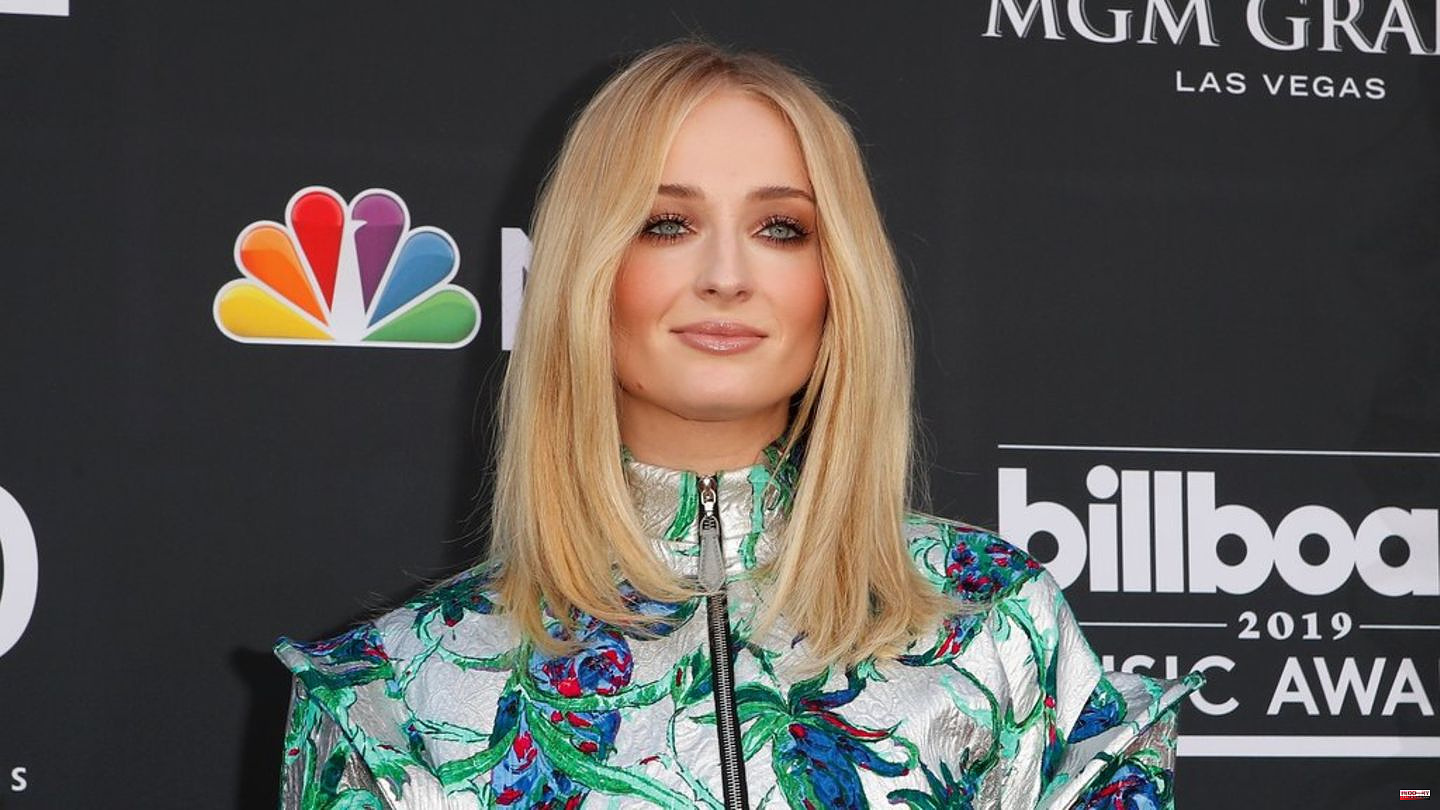 "Game of Thrones" star Sophie Turner (26) takes on the leading role in the true crime series "Joan" on ITV, reports the industry portal "Deadline". Accordingly, Turner plays the notorious British jewel thief Joan Hannington in the six-part drama. The production is inspired by their true story.

Set in booming 1980s London, the series follows 'X-Men: Dark Phoenix' star Turner as the criminal whose exploits in the city's underworld earned her the nickname 'The Godmother'. She begins with Hannington in her twenties in a disastrous marriage to an abusive man. When he runs away, she wants a better life for herself and her daughter Debbie. Eventually she turns into a successful jewel thief.

Filming will begin in London early next year and is based on Hannington's memoir. Screenwriter Anna Symon ("The Essex Serpent") collaborated with the diamond thief and criminal mastermind. Ruth Kenley-Letts (64), Jenny Van Der Lande and Neil Blair are on board as executive producers for Snowed-In Productions. Paul Frift (65) is producing the series and Richard Laxton (55, "Mrs. Wilson") is directing.

"I'm really excited to bring the fascinating life story of Joan Hannington to the big screen in 'Joan,'" Turner said of her new role. "She is one of the most notorious figures in London's criminal underworld, earning her the nickname 'The Godmother'. A woman who alternates between her blossoming and reckless career as a jewel thief while trying to get her daughter back from welfare - we see a distressed mother drawn into the world of crime."

The 26-year-old is already familiar with the role of mother. Turner and her husband Joe Jonas (32) only became parents for the second time in July. A spokesman for the two stars confirmed this to People magazine: "Joe and Sophie are delighted to announce the arrival of their little girl." Their first daughter Willa was born in July 2020.

The Jonas Brothers frontman and the actress have been together since 2016 and married in 2019. 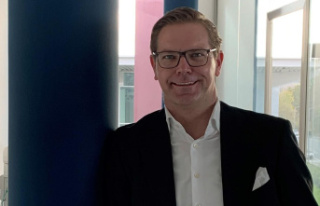