Aldi already has them in their range, Lidl sells them, as does the Krombacher brewery and Microsoft cannot sit idly by and watch the trend: The software group sells what is known as an "ugly sweater". 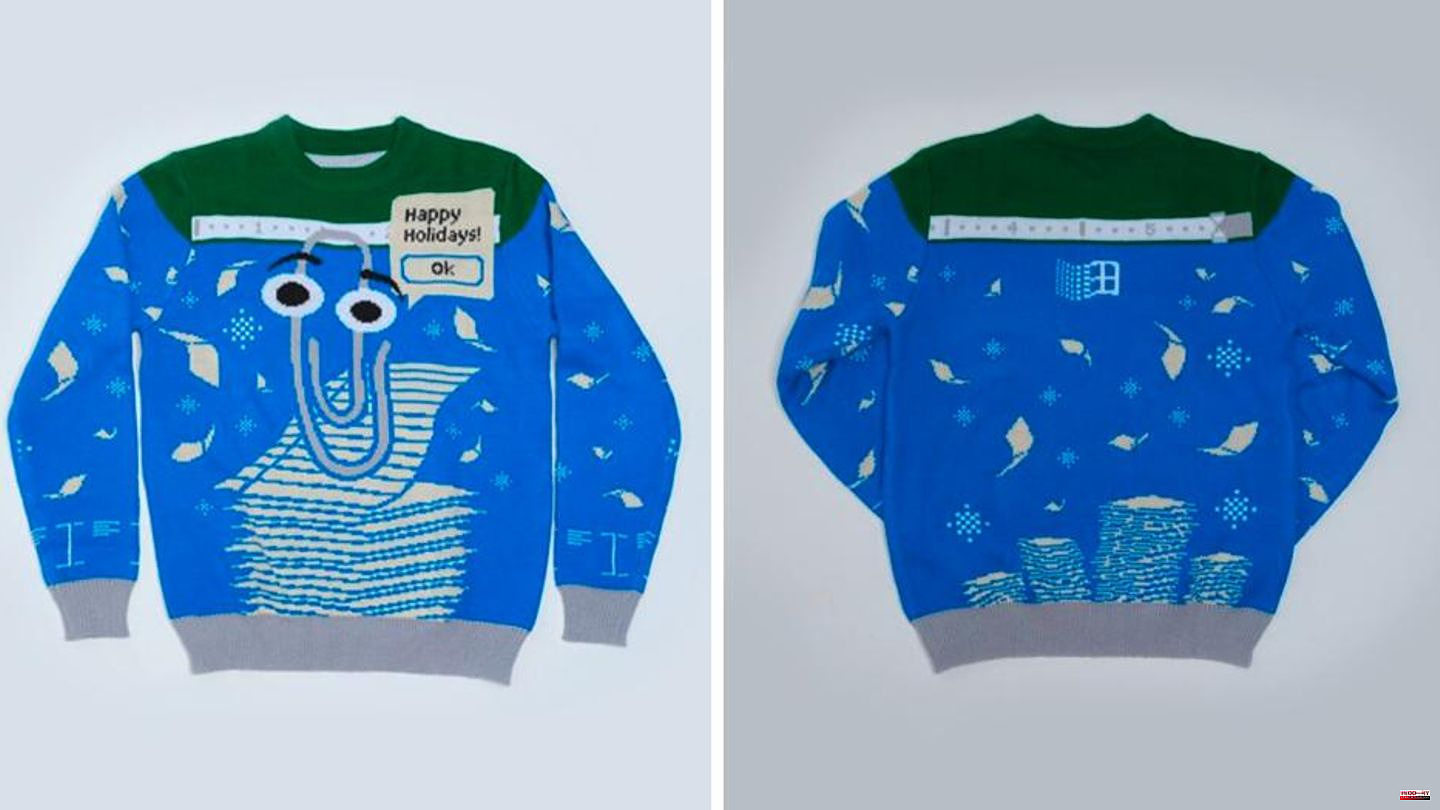 Aldi already has them in their range, Lidl sells them, as does the Krombacher brewery and Microsoft cannot sit idly by and watch the trend: The software group sells what is known as an "ugly sweater". The perfect piece of clothing for the next Christmas party or Christmas Eve with the family, you might think. The technology company has chosen a special motif for this year: Karl Klammer. Many people who worked with Microsoft Office products in the 1990s and 2000s may still recognize the funny character.

Resembling an always cheerful paperclip, the cartoon character was a Microsoft Office assistant. Karl Klammer observed the user's behavior and gave tips when a certain keyboard input was made. For example, if the user wrote "Dear Sir or Madam" in the Word text program, Karl Klammer popped open a speech bubble and asked: "Do you want to write a letter?".

But there are said to be people who did not always perceive Karl Klammer's tips positively. Many even found him annoying. Microsoft developers are said to have dubbed him "TFC," which stands for "The Fucking Clown." "Clippy", as Karl Klammer was also known, was included in Microsoft Office, Publisher and Office for Mac.

From the mid-2000s, Karl Klammer was then deactivated. Nevertheless, he will not be forgotten, because there are still numerous Clippy memes circulating on the Internet today. So which character from the Microsoft universe could be more appropriate for an "Ugly Sweater" than Karl Klammer?! He wishes "Happy Holidays" on the blue sweater, the Windows logo can also be seen on the back - and a lot of printing paper decorates the garment.

For the company, the eye-catching Christmas jumpers aren't just for fun. The money from the sale supports the "College Success Foundation". This is a non-profit organization that helps low-income students enter college and earn a college degree.

1 Federal Minister of the Interior: Faeser: With all... 2 Catholic Church: Witness: Woelki was informed of the... 3 Moscow: Many Russians fear for the fate of the soldiers... 4 Berlin-Lichtenberg: Driver shot and seriously injured 5 Climate change: warning of more mental illness from... 6 Hold my cigarette: Chinese runs a marathon while smoking... 7 Cristiano Ronaldo opens up about Lionel Messi - Piers... 8 European Championship: Victory against Romania: DHB... 9 Energy crisis: no disadvantages for owners of heat... 10 Mastering crises: Happy through difficult times: How... 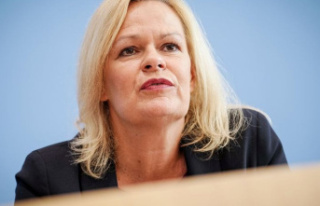 Federal Minister of the Interior: Faeser: With all...