"Smash": Moderator uses youth word of the year wrong – and maneuvers himself into an embarrassing situation live

"Smash" is the youth word of the year 2022, according to an online vote by Langenscheidt-Verlag. 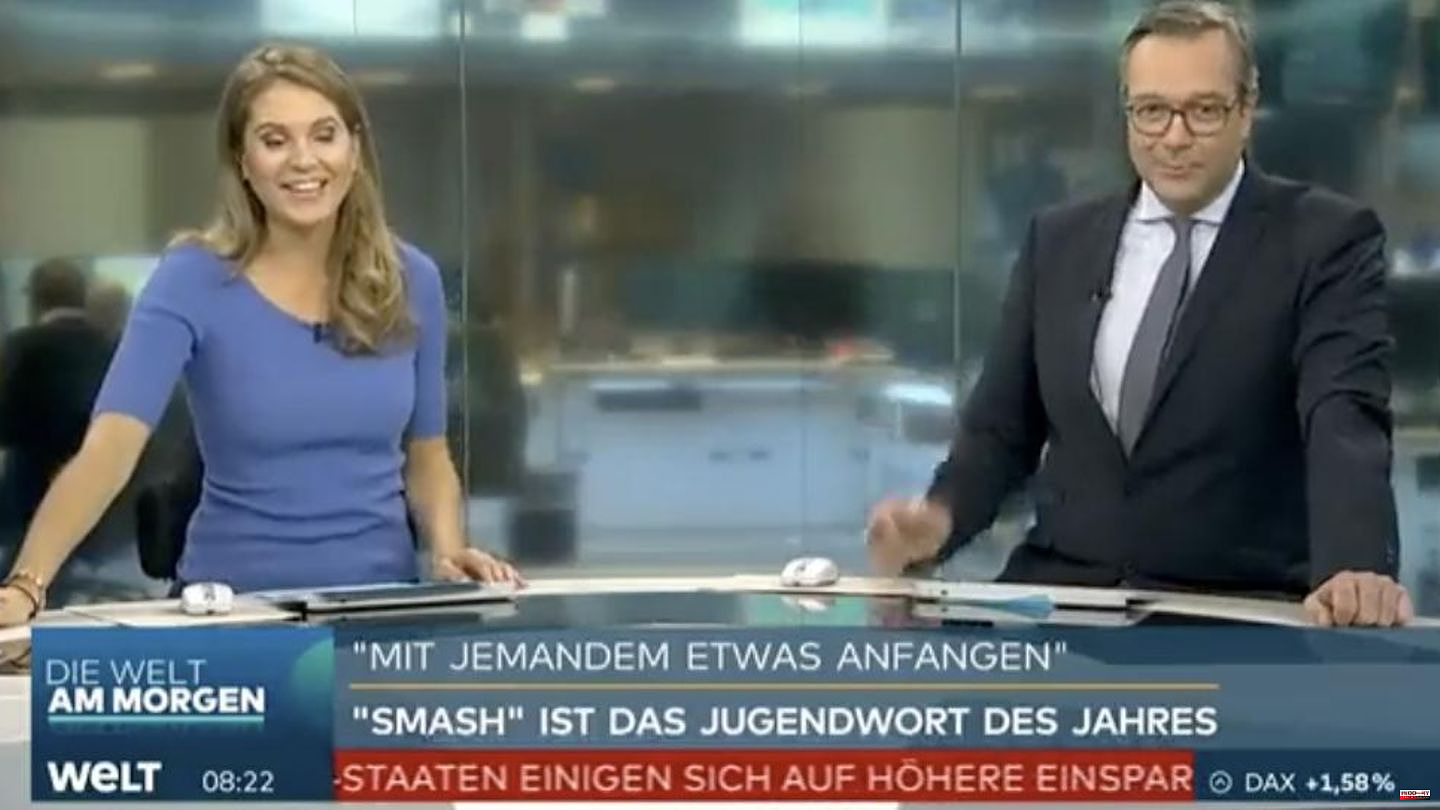 "Smash" is the youth word of the year 2022, according to an online vote by Langenscheidt-Verlag. The term means nothing to many people who objectively no longer belong to the youth - and above all, they often do not know how to use it correctly. If you try, it can quickly become embarrassing. Just like TV presenter Carsten Hädler.

In a live broadcast on the news channel "Welt", Hädler and his colleague Fanny Fee Werther reported on the vote for the youth word of the year. Hädler immediately made it clear that he had little use for the word: "I understand 'smash' to break something, crush it and everything." But young people see it "a little differently," he said to his co-moderator: "I really like to 'smash' with you here in the studio when we work together."

Apparently, Hädler wasn't aware of what the word actually means - it means "picking up" someone or even having sex. And this despite the fact that the explanation was even displayed on the screen. Moderator Werther reacted correspondingly irritated: "I don't know how to understand it now." When she explained the true meaning to her colleague, he backtracked quickly and helplessly: "No, that's not what I meant." He assumed the word meant something like "hanging out together".

An embarrassing moment, almost cringe - to put it with the youth word of the year 2021. "There will be trouble later," Werther warned him once. In any case, Hädler had to let his colleagues annoy him with his faux pas again and again during the course of the live broadcast, even if he still tried to save what could be saved. You have to leave that much to the "Welt" moderator: It was obviously not a sexist joke, but simply ignorance. After this experience, Hädler will probably not forget for the rest of his life what "Smash" really means.

The term clearly prevailed in the election for the youth word of the year with 43 percent of the votes. It's about the smartphone game "Smash or Pass", in which, similar to Tinder, users swipe celebrities left or right depending on their attractiveness. Behind them came "bottomless" (extremely bad) and "doer" (someone who implements things) in second and third place. 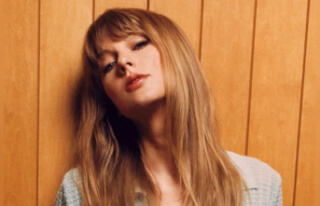 Taylor Swift: "Midnights" will be the best-selling...