Singer: Kelly Clarkson "grateful for a lifetime" for winning the talent show

20 years after her victory on the US talent show "American Idol", singer Kelly Clarkson celebrated the anniversary with an emotional post on Instagram. 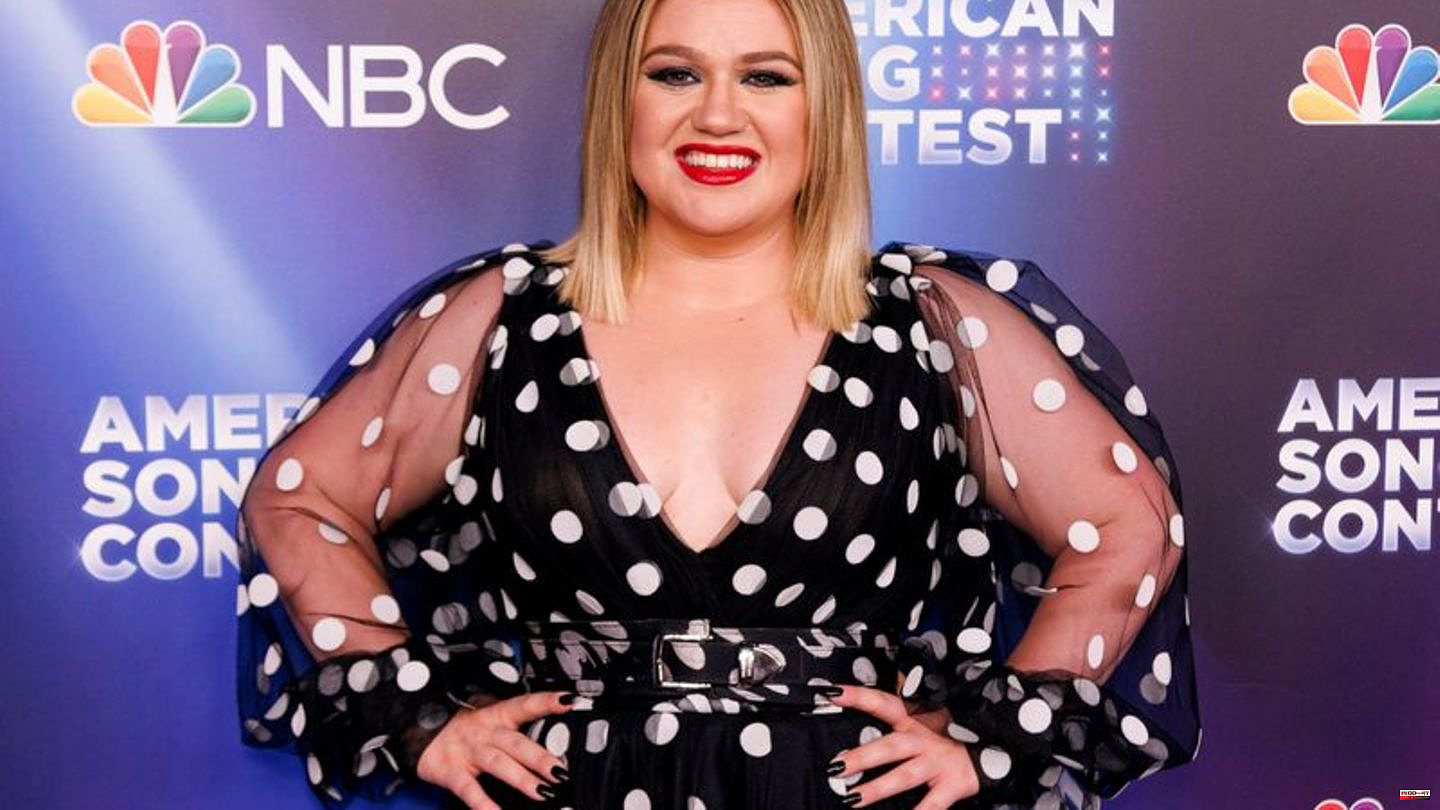 20 years after her victory on the US talent show "American Idol", singer Kelly Clarkson celebrated the anniversary with an emotional post on Instagram.

The victory changed the course of her life, wrote the 40-year-old. "That moment was the door that opened up so much access, opportunity and creative partnerships for me that I will be grateful for throughout my life. The family and friendships I've built over those 20 years in music and television, are priceless to me."

She is particularly proud of the "friends who have become family," Clarkson said. "Without her I wouldn't be where I am now. I probably wouldn't be here at all." Finally, the singer also thanked the fans who voted for her on the show 20 years ago.

Clarkson was voted the winner of the first season of "American Idol" by the audience on the final show on September 4, 2002. Throughout her career, the three-time Grammy Award winner has released hits like "Breakaway," "Since U Been Gone," and "Behind These Hasel Eyes." From 2018 to the end of 2021 she was looking for young talent herself as a coach on the talent show "The Voice USA". Since 2019 she has also hosted her own "Kelly Clarkson Show" on NBC. 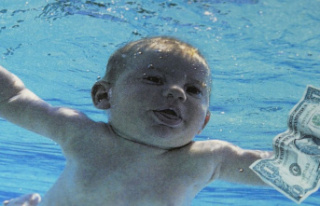