Sinéad O'Connor's "Nothing Compares 2 U": The song must not appear in your documentary

A new documentary about the life and career of Irish singer Sinéad O'Connor (55) has just been released on premium cable channel Showtime in the USA. 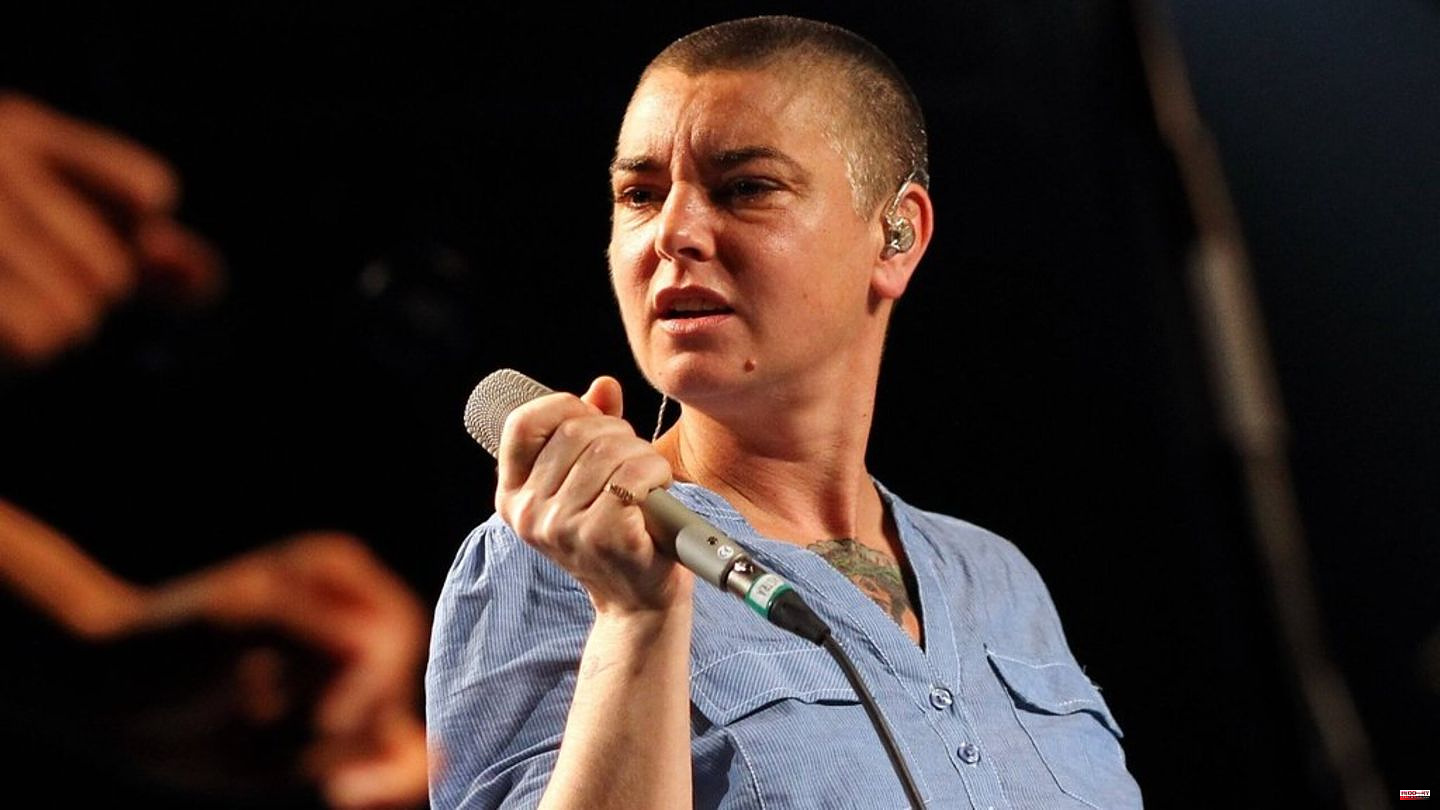 A new documentary about the life and career of Irish singer Sinéad O'Connor (55) has just been released on premium cable channel Showtime in the USA. O'Connor's biggest hit is undoubtedly the song "Nothing Compares 2 U" written by Prince (1958-2016), which she released in 1990, accompanied by an unforgettable music video. In the new documentary "Nothing Compares", however, the number is not allowed to be heard. That's what Prince's heirs decreed, according to Billboard.

The funk and pop icon, who died in 2016, had already recorded the song in the mid-1980s, but "Nothing Compares 2 U" only became a hit thanks to O'Connor. The documentary "Nothing Compares" now only shows images from the music video for the song, in which the artist sings in a close-up and sheds two tears towards the end of the clip. Viewers hear a comment from music video director John Maybury (64) and O'Connor himself.

A text panel also informs viewers that Prince's heirs have prohibited the use of the recording for the documentary. Sharon Nelson, a half-sister to Prince and one of six heirs, told Billboard: "The live version of Prince with Rosie Gaines [on his 1993 album 'The Hits/The B-Sides'] is beyond compare." Singer O'Connor "didn't deserve to use the song her brother wrote," Nelson said. The version recorded by Prince himself is "the best".

Sinéad O'Connor shared some unpleasant memories of the late Prince in her autobiography, Memories: Rememberings, which was published a year ago. The music legend only met O'Connor after her version of "Nothing Compares 2 U" became a world hit. At the meeting, Prince is said to have hidden a hard object in a pillow during a pillow fight he initiated with the intention of hurting her. When O'Connor then left his house, he allegedly followed her in his car in the middle of the night. This was reported by the "New York Times". 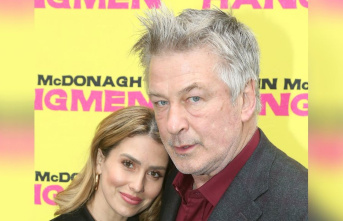 Hilaria and Alec Baldwin: Cute family snap with all...