Rapper Sido (42) has climbed to the top of the album charts for the fifth time in his career. 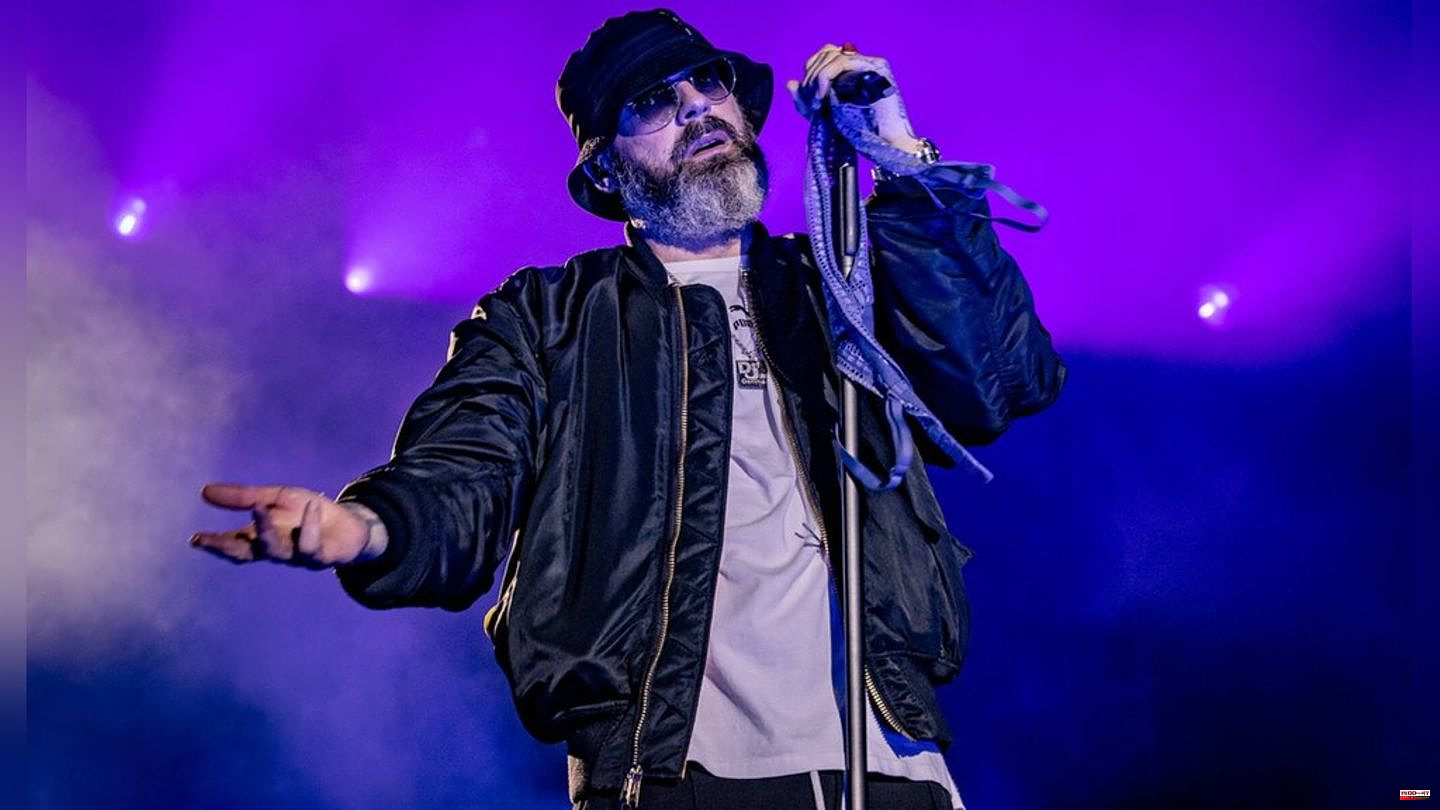 Rapper Sido (42) has climbed to the top of the album charts for the fifth time in his career. As GfK Entertainment reports, his latest work "Paul" has taken first place in the official German charts in the first week since its release. With this, Sido replaces the Christmas album "Not So Silent Night" by singer Sarah Connor (42) on the one, which now has to be content with second place. Third place goes to "Who's in a bad mood here" by baritone singer Max Raabe (60).

The top five of the album hit list is completed by US pop star Taylor Swift (33) with "Midnights" and "Christmas" by Canadian-Italian jazz singer Michael Bublé (47).

Well-known Christmas classics currently dominate the single charts. From the one greets "All I Want For Christmas Is You" by Mariah Carey (52), followed by the other catchy tune "Last Christmas" by Wham!. Shakin' Stevens (74) completes the podium with "Merry Christmas Everyone". Fourth place is "Rockin' Around The Christmas Tree" by Brenda Lee (78), followed by Chris Rea's (71) "Driving Home For Christmas". 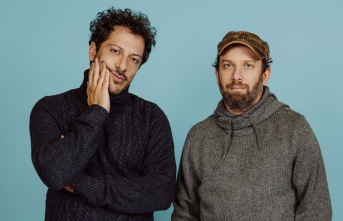 "jerks." with Christian Ulmen and Fahri...