Short-sleeved shirt and seven-eighth trousers: the man, summer and fashion

Young people can wear almost anything. 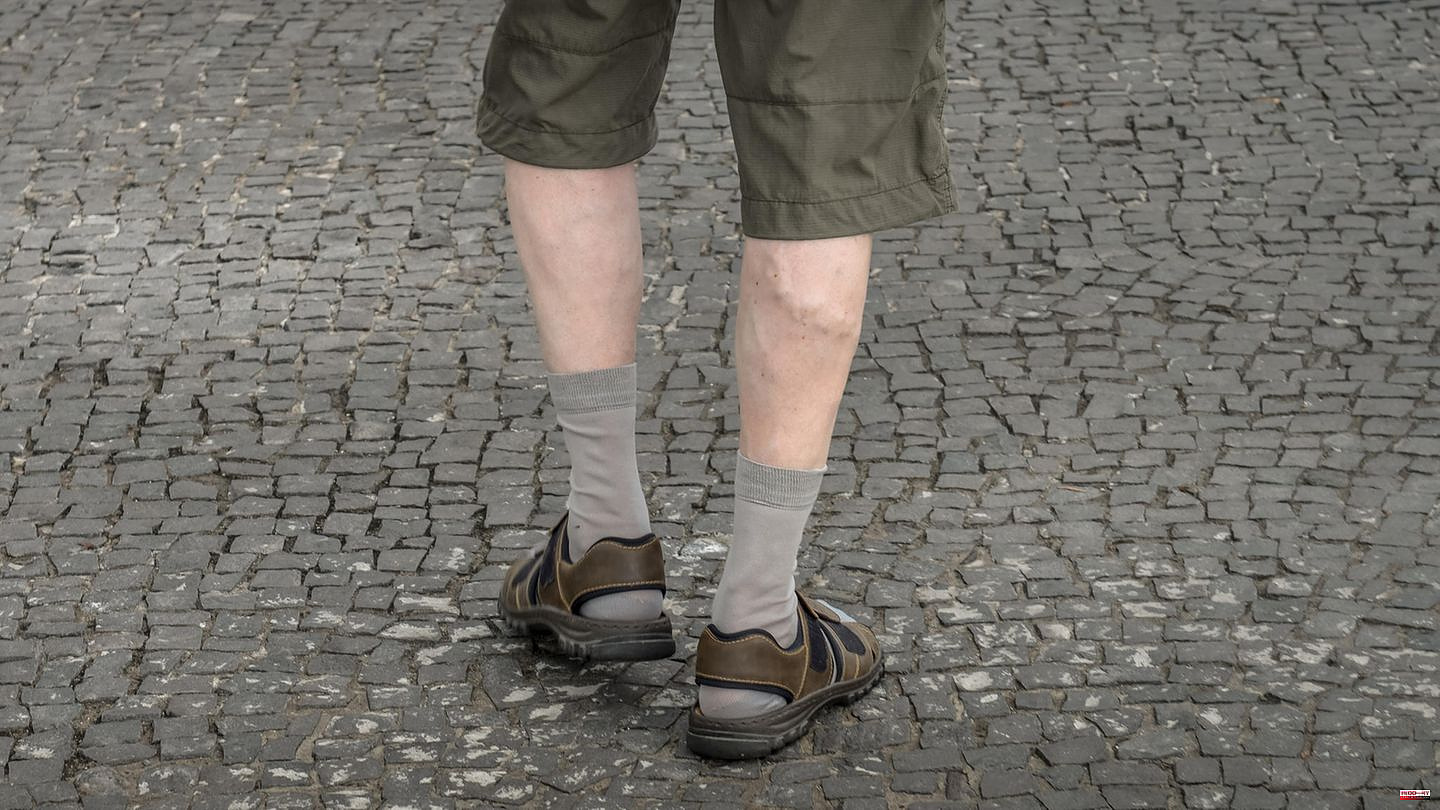 Young people can wear almost anything. Not me. I'm already withering That's why I don't wear shorts on public transport, for example, because I don't want to trigger a pooping stilt alarm. But not every man sees it that way.

Today I was sitting next to a gentleman my age who wasn't just wearing short polyester pants with thin white tubes sticking out of them. His bare, weather-beaten feet were also in open sandals.

There are these shocking photos of faces showing what crystal meth does to people. This is what your feet should look like. But the man - he was reading a book by Mario Barth - unashamedly showed rough callouses and unmade nail beds. A podiatrist would probably have to use a flex to get some reason into these mutated maukes.

I checked with style consultants. They all expressly state that men must wear closed-toe shoes in a professional context. In my opinion, commuting to work is part of it. I think that should also apply to gentlemen shopping or strolling around. The shoe can be light. And they can also be worn without socks. But he must encase the foot. And at home? Well, ask your partner what she would and would not like to see.

But it's no use: When it's so hot outside, even as a man you have to take off your clothes somehow. Not just in the foot area. Women wear airy dresses whose light fabric blows moodily around their bodies and sandals or even flip-flops. Even into the best years. And no one complains. We men don't have as much choice. Actually, only pants and slippers work.

Let's get to the man's leg. The bold guy starts in May with seven-eighth pants and omits the socks. But then a piece of hairy leg always peeks out, which mostly looks like a mixed forest after slash-and-burn. Note: Pants can be light and airy, but they should go down to the shoe. But not every light pair of trousers will do - even if they reach down to the shoe. Karl Lagerfeld once said: "If you leave the house in sweatpants, you have lost control of your life." There is nothing to add.

Basically, there is nothing wrong with short-sleeved shirts. Many men have nice forearms and not as sinewy branches as I do. But less than short-sleeved is not possible. The gentleman on the S-Bahn last week with his tight armpit shirt and bulky wool under his arms didn't just irritate me. He also wore long in the ear. This is fundamentally a problem for the male generation over sixty. Even if the hair on your head dwindles and your knees come through in your head: it grows out of your ears and nose – bristly and dark. I highly recommend everyone my age gets an ear and nose hair trimmer, to use it valiantly and regularly so you don't end up wearing a perm in tines or eavesdroppers. The basic question must be asked: How much hair do you want to expect of your fellow human beings? Do the armpits, the legs, the chest and also the auricles belong to the parts of the body that should be publicly presented as wooded? I mean no. This also applies to the rump. Men with trousers that are too airy and who bend down reveal a glimpse into the abyss. I'll just mention the key word: mason's décolleté.

The olfactory component of summer should not go unmentioned here either. In my opinion, almost every third person on the train could introduce themselves with the joke "Allow me, my name is sweat, Axel sweat". Washing your armpits and putting on a little deodorant isn't that hard, is it? Although that doesn't always help either. Since I've been using underarm lotions without the aluminum salts, which have gotten a bad reputation, I've been sweating more. The healthier deodorant throws us back decades in terms of civilization. Anyone who has ever stood in an elevator with an ambitious jogger in midsummer knows what I'm talking about.

So, men, dress and look after yourselves in such a way that you don't get frustrated in the morning on the S-Bahn or when shopping. Likes to pull blank at the quarry pond or on the balcony at home. But cover your stomach, legs and bottom! 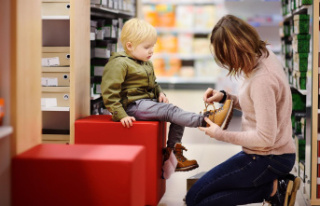