Shimmerling: The climate crisis is "a bottomless pit"

Schimmerling is still "more of a start-up office than a rock band," says singer Simon Klemp in an interview with spot on news. 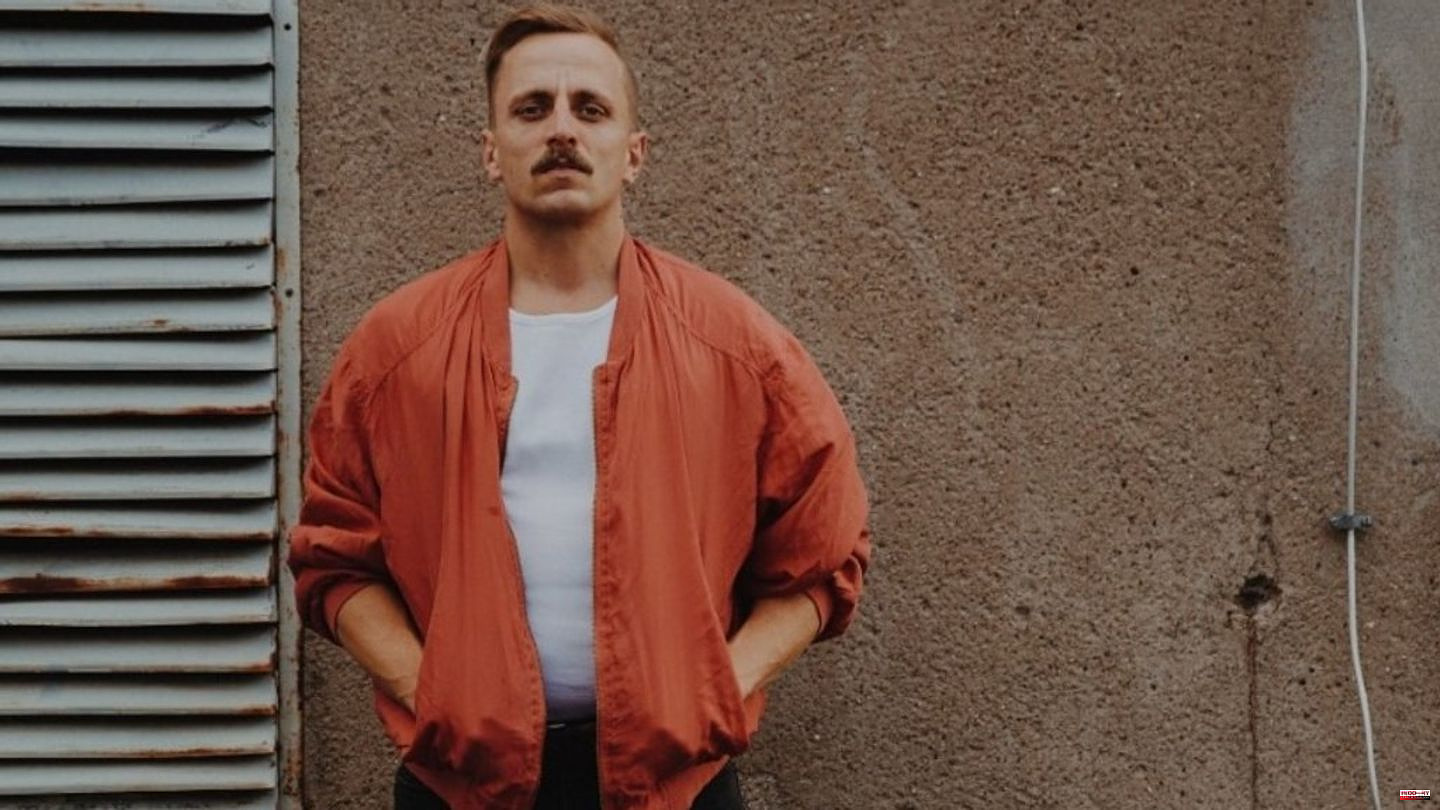 Schimmerling is still "more of a start-up office than a rock band," says singer Simon Klemp in an interview with spot on news. But that should change: Schimmerling finally wants to take off after the long Corona period. In his songs, the politically committed musician from Bonn deals with the major problems of our time, including war, a shift to the right and a lack of equality. "The climate crisis hovers over everything like the sword of Damocles," emphasizes Klemp.

Those who express themselves politically often offend - the singer knows that too. "The great hate hasn't really hit me yet," he notes. So far, his songs have been well received. In his new single "Zukunft", which will be released on September 30th, he wants to give hope and strength.

Simon Klemp: It's a song that was born out of the pandemic over the past two and a half years. I think many people have a similar problem as we artists right now, that everything is a bit vague when it comes to planning and you never asked yourself big questions about the future. You have the big idea of ​​"build a house, plant a tree and have a child" and now there's a big question mark behind it everywhere. The content of the song is a soliloquy. It says: What you are going through right now is perfectly fine. The song doesn't want to downplay the problems, because they are real. But they pass.

Klemp: The climate crisis hovers over everything like the sword of Damocles. It's something I can talk myself into four sentences after I've had two beers. Then it's a downward spiral. I see this great awareness among the population, but at the same time this lack of implementation. This is not only because of our government, but because of the whole world. It's a bottomless pit, but sometimes you need a straw to pull yourself up on. And if art can guarantee that, then I'm happy.

Klemp: I've never been a long-term thinker. That's why I chose art. We had a very promising start as a band and then when things really got going and we released the first song, all the hatches were suddenly tight. Nothing worked. The Simon from back then often lived in the future and said: "We just have to wait this quarter. There's no way we have to cancel or postpone the tour again." This has resulted in a Simon who is focused on the now and really appreciates how lucky he is right now. Also in the circle of friends or in the family: You can't plan everything.

Klemp: I don't have a healthy comparison value. The history of Schimmerling so far is that we are a digital corporation and more of a start-up office than a rock band. We've only thrown our songs into the digital ether so far and haven't had a lot of opportunities to connect with the people in front of the stage. We don't make mainstream pop that deals with very common topics, we polarize. We are faced with the difficulty that the first - so far only digital - impression cannot be weakened or strengthened by a stage performance.

Klemp: I really criticize that the music is so heavily commercialized. What has been lost in the German radio landscape is the power and opportunity in the art of raising thoughts and questions in the listeners. Of course, songs cannot answer the questions of the time. I would also never describe myself as the one who has the big answers. But you can start small. For example, I currently go on stage with a cast consisting only of cis men. At least that's changing. For example, out of conviction, I looked for a female manager. My stagehands and rowdies will only be FLINTA* (abbreviation for women, lesbians, intersex, non-binary, trans and agender people, editor's note). Because I think that's where it starts, that you create a new reality out of conviction or out of principle.

When it comes to equality, we have a long way to go. It will probably be another 100 years until women are equal. I think to myself: We have such big problems that we need more than half of humanity. Unfortunately, if you look at the banquet of world politics, the many aggressors and personalities who are causing very serious problems and much suffering in the world are mostly men. Whether that's Putin or Erdogan or Trump. There is no lack of personalities who make sensible politics today, especially women. But until they get into a position of power, it's an absolute battle against windmills.

Klemp: Exactly. For example, I have a big mouth, mustache and like to do sports. But I want to completely reverse this machismo phenomenon. It's not my intention to point the finger at machos. I have claimed all my life to be anti-racist and feminist. But I also had these common racist and sexist thought structures that you get along with you. The problem is: Anyone who expresses criticism these days is immediately a sexist or racist and you automatically go on the defensive. But that defensiveness just keeps pulling us apart.

The aberrations are greater than ever after these two and a half years of pandemic. You only surround yourself with people who share the same opinion, no matter how reflective it is. But if we don't only have 100 meters of groundwater in 40 years and don't want to experience an eternally hot summer, then we simply need a great deal of togetherness. People around the world have different views because they grew up and were socialized very differently. It is important that personalities who strive to work together establish themselves in the public eye.

Klemp: For example, we have forbidden ourselves to answer YouTube comments. So far, only funny comments have come from the right-wing camp. I laugh about it. What surprises me is that the great hate hasn't really hit me yet. I actually expected that with songs like "Ein und Alles" or "Philosophia". If more people come into contact with the songs, I can imagine that there will also be more criticism. But so far I'm really in the fortunate situation that everyone just thinks I'm great. (laughs) 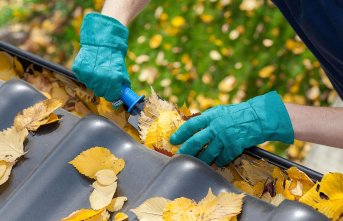 Annoying leaves: If the downpipe is clogged: How to...